Is there anybody out there? Yes, we are.

Vaisala's space-proof sensors are ready for action on the Red Planet! 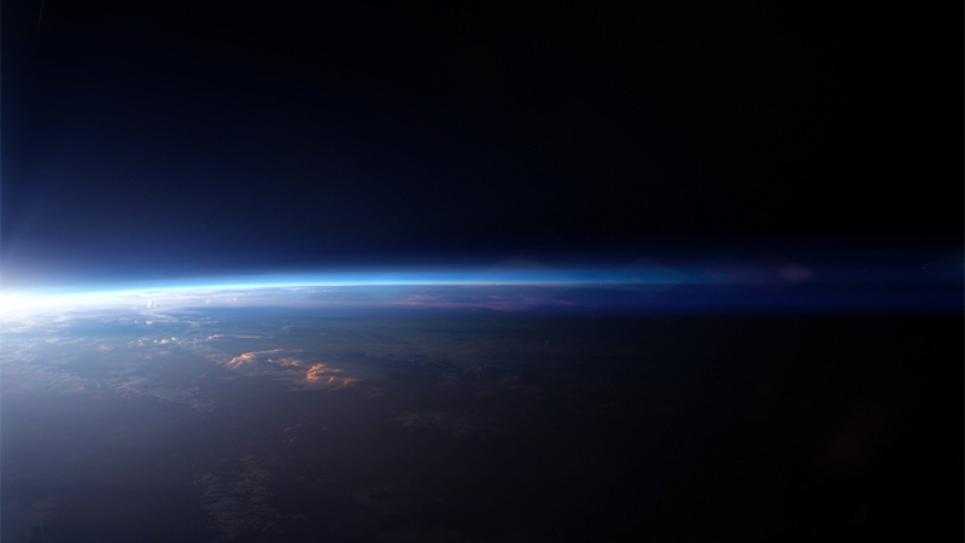 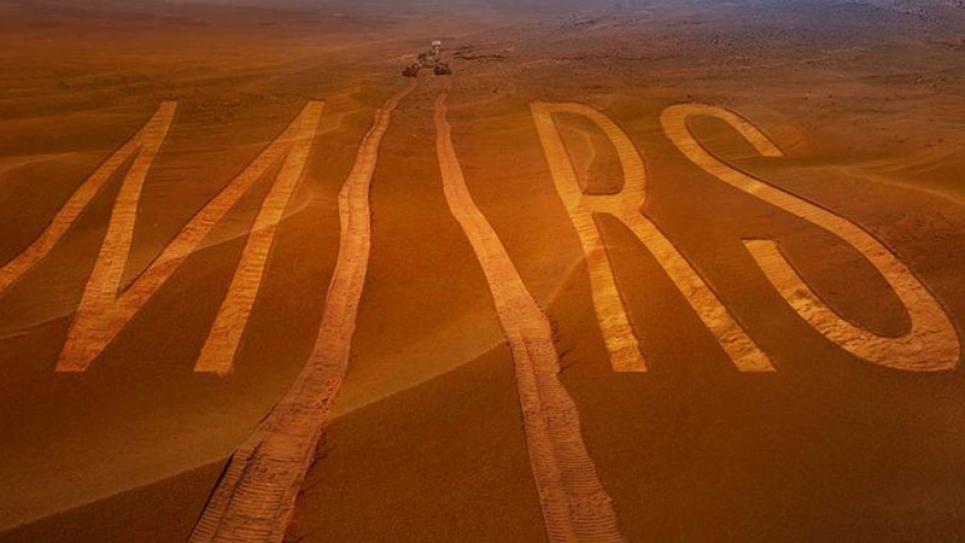 Get in the space mood! Vaisala's and Finnish Meteorological Institute's technology is heading to space towards the Red Planet. Raise your excitement by watching this webcast and learn about space-proof technology, how it works, what it does, and why it’s...

To Mars with perseverance and curiosity

Technological innovations and the persistent curiosity to explore the world around us have characterized Vaisala from the very beginning, reaching from land to space. Vaisala’s innovative technology landed on the surface of the Red Planet once again as part of NASA's Mars Exploration Program, in collaboration with Finnish Meteorological Institute (FMI). Along the over 30-year cooperation, Vaisala and FMI have worked together in NASA’s space exploration programs – such as with the previous Curiosity rover in 2012. 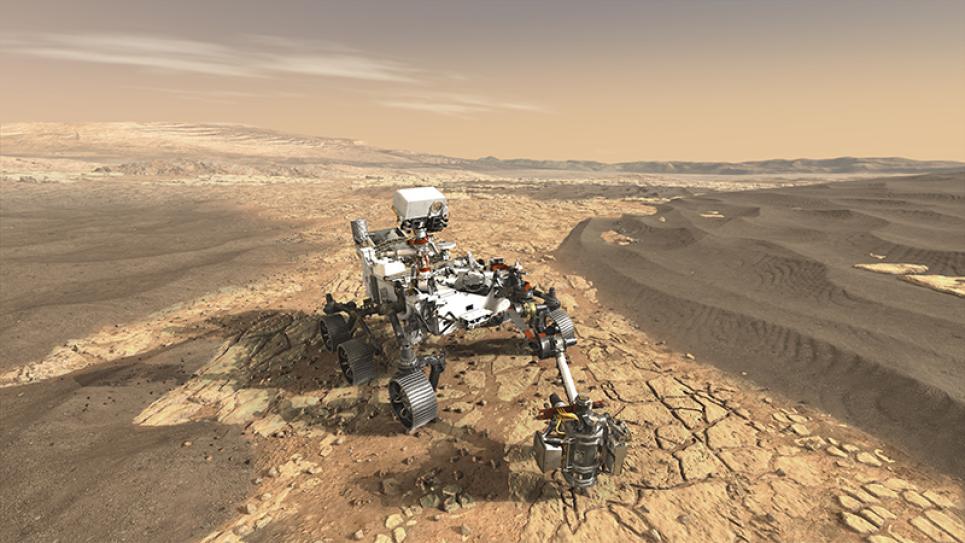 The star of the new Mars mission is the Perseverance rover, equipped with different measurement devices. One of these is the MEDA (Mars Environmental Dynamic Analyzer) device package that includes a measurement instrument designed by FMI. The instrument is based on Vaisala pressure and humidity sensors, used to gather accurate readings for the study of the Martian atmosphere. Perseverance was launched in late July 2020 and reach its destination at Jezero Crater on Mars in February 2021. Together with the Curiosity Rover and NASA’s InSight Lander, Perseverance forms the first meteorological observation network on another planet.

Mars can help us understand Earth

Exploring space fosters innovation and international collaboration and satisfies human’s innate desire to explore and understand the world around us. Since the 1990s, our sensors have been used in missions to Mars that have already yielded a number of important discoveries, such as water on the dry planet. Mars provides an especially interesting area for investigation for the planet’s many similarities to Earth and can thus help us better understand the challenges we face on our blue planet – such as climate change. 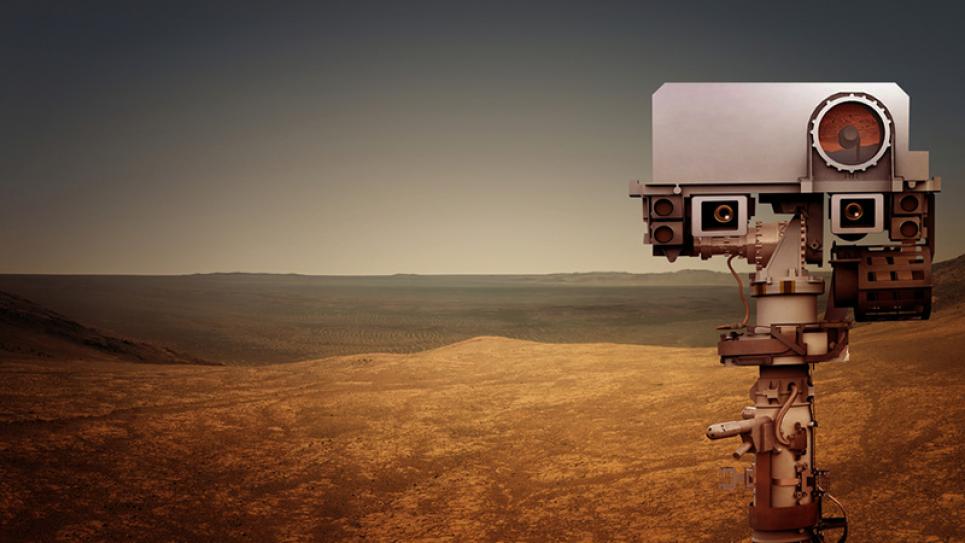 If it works on Mars, it works anywhere

The unforgiving conditions in space pose strict demands on technology, requiring the most reliable sensors that can be trusted to endure without repair. You simply cannot venture out into these conditions with just any instrumentation. The MEDA device package is equipped with Vaisala’s HUMICAP® humidity sensors and BAROCAP® pressure sensors known for their long-term stability and accuracy. The devices are similar to the ones already delivered to Mars on the first Curiosity rover in 2012.

The interplanetary expedition of Vaisala's probes

To launch or not to launch: the impact of weather on space launches

Marching out to Mars! Why are researchers interested in the red planet?

Humidity measurement devices for Mars are ready for final testing

The sky is no limit for Vaisala: Vaisala's pressure and humidity sensors are soon again on their way to space

To Mars and beyond: a history of Vaisala in space 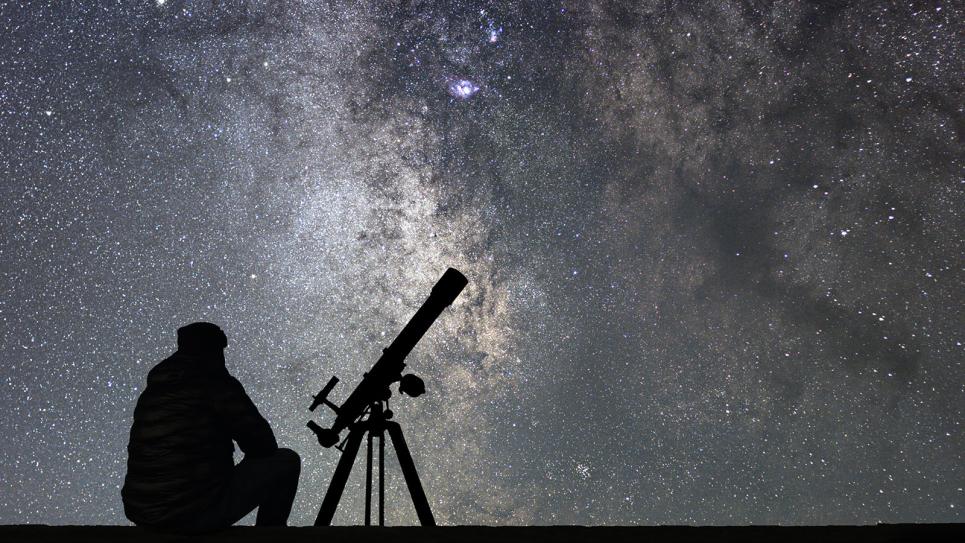 Exploring space since the 1950s

Space continues to fascinate the human consciousness At Vaisala, we are proud of being able to support space exploration efforts almost since its origins. For Mars missions, Vaisala sensors have been used since 1996, when FMI and Vaisala first headed to the Red Planet together along with collaboration partners. Since then, the collaboration has led to NASA’s Curiosity rover in 2012 as well as ESA’s ExoMars mission in 2016, for instance. However, Mars is not the only space adventure Vaisala’s technology has experienced: our history in space starts already from the 1950’s, reaching all the way out to Saturn.

Vaisala's sensors have ventured out to space

Vaisala technology has been used to explore Mars

Vaisala's sensors have ventured out to space

Vaisala technology has been used to explore Mars