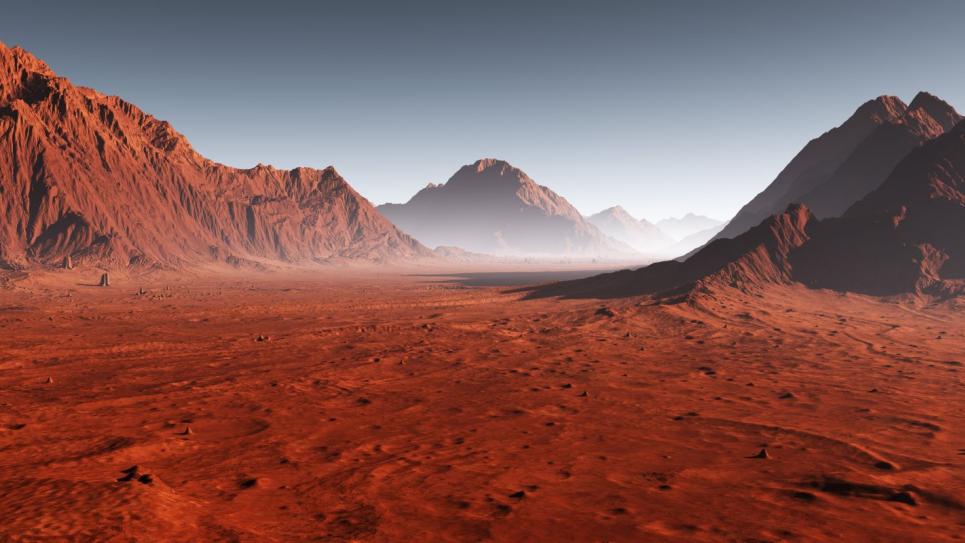 The Earth's neighbour, Mars, is an enticing research subject for atmospheric researchers: the atmosphere of this barren planet is like a simplified model of the Earth's atmosphere, with all the complicating factors stripped away.

Of all the planets orbiting our sun, Mars is the one which is in many ways similar to Earth.

Mars' atmosphere, which mainly consists of carbon dioxide, is dry, cold and approximately 100 times less dense than the Earth's atmosphere. However, Earth and Mars have almost the same axial tilt and nearly the same length of the day. Because of these characteristics, the atmospheres of Earth and Mars behave in the same way.

These similar features in the two planets’ atmospheres make it possible to carry out comparative planetary research. By studying Mars, we can learn new things about the Earth and its atmosphere. When studying our planet's atmosphere, the impact of water and vegetation presents challenges, as their influence can cover up the effects of atmospheric phenomena. On Mars, however, there are no such interfering factors.

Why did Mars change?

According to the research, Mars was at one time more like Earth. Billions of years ago, Mars had large oceans, flowing rivers, and possibly even primitive bacterial life, although no evidence of this has yet been found.

The presence of liquid water requires a considerably denser atmosphere and higher air pressure than Mars currently has. However, the atmosphere of Mars has thinned out and mostly disappeared into space, leaving behind the barren planet we know today. Why and how did this happen to our sister planet?

Weather can be forecast for Mars

The Finnish Meteorological Institute and the University of Helsinki have worked together to adapt the weather forecast model in use throughout the Nordic countries so that it can be used for Mars as well. Even though there is currently no one living on Mars, the weather there can be forecast in the same way as the weather here on Earth. At present, however, this weather model is being used only for research purposes.

If international space operators carry out their plans, Mars will probably be the first destination for a manned interplanetary flight. If people are ever sent to Mars, it would be important to have high quality, accurate information about the weather on the planet, such as possible dust storms.

Also, atmospheric information is needed each time an unmanned vessel lands on Mars or takes off from the surface. This data can be gathered using measuring devices based on Vaisala technology that have been developed by the Finnish Meteorological Institute. 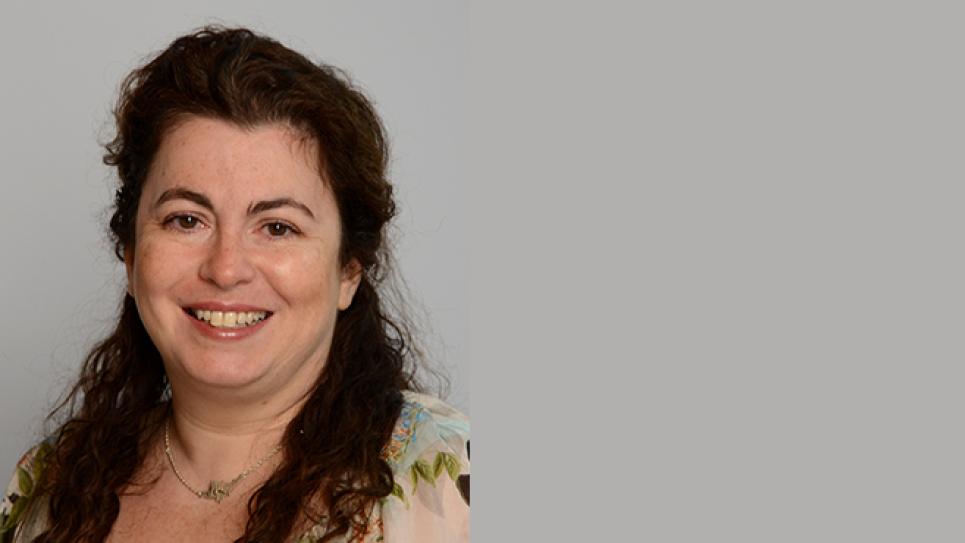 Maria leads work in several space instrumentation projects dealing with pressure and humidity sensors. She is the technical and project manager of MEDA PS and MEDA HS and a member of M2020 science team. He has worked in numerous space projects since 1996, including for example Rosetta/Cosima, Mars Phoenix lander pressure sensor, MSL Curiosity / REMS, Exomars 2016/DREAMS, BepiColombo/SIXS.