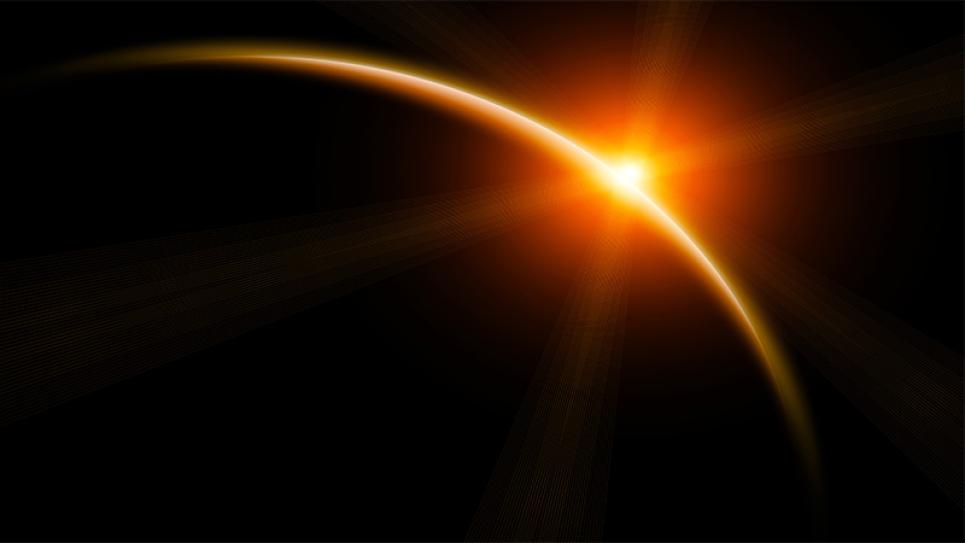 Outer Space
From the altitude of 100 km (62 mi) and beyond,
Published: Dec 12, 2017
Industrial Measurements
Space exploration

Space continues to fascinate the human consciousness, you only have to look at the success of numerous blockbuster space movies for evidence of that. Here at Vaisala, our interest in space extends far beyond science fiction.

Vaisala sensors are currently being used in the European Space Agency’s ExoMars Mission that was launched in 2016, which has sent spacecraft to Mars in order to assess the planet’s environment and pave the way for future exploration, and the Mars Curiosity Rover, which has already made a number of groundbreaking discoveries on the Red Planet. These are not the only occasions on which Vaisala technology has gone into space, as we have a long history of providing sensors for space exploration, dating all the way back to the 1950s.

Why go to Mars?

ExoMars is the 44th attempted Mars Mission, with the first a failed Soviet attempt back in 1960. Since then, 23 missions have reached the Red Planet successfully, with Vaisala technology used in several of these. For example, our sensors were part of the Mars Rover Curiosity mission, which discovered the first evidence of liquid water on Mars in 2015. What do we stand to gain from investigating space? There are a number of factors that make investigating planets such as Mars worthwhile. Exploring space fosters innovation and international collaboration, brings us closer to knowing whether life away from Earth and satisfies human’s innate desire to explore and understand the world around us.

Investigating Mars is particularly important, as the planet’s similarities to Earth could help us better understand the challenges we face here on Earth such as climate change. This has been highlighted by Ari-Matti Harri, head of the radar and space technology research division at the Finnish Meteorological Institute (FMI) - a long-term partner of Vaisala - who stated: “By studying the simplified, dynamically Earthlike, atmosphere [on Mars] we can potentially learn something that we might miss on Earth because of the effects of water systems, vegetation, and high humidity levels.”

Missions to Mars have already yielded a number of important discoveries. We now know that the planet’s climate has altered dramatically over time, while the discovery of water on the planet - aided by Vaisala technology - has a significant bearing on the possibility that it once, or perhaps even still does, support life. It has also been revealed that radiation levels on Mars do not pose a significant health threat to humans, keeping the possibility of manned exploration of the planet open in the future.

Vaisala on the Red Planet

How exactly is Vaisala helping to explore space? Since the 1990s, our barometric pressure and humidity sensors have been used in missions to Mars and beyond, helping scientists gain insight into the atmosphere to better understand outer space and whether planets like Mars have ever, or still do, support life.

Why is Vaisala technology utilized in space exploration? Our technology is extremely stable and this is vital due to the extreme environmental conditions that are experienced in space. Vaisala sensors are able to withstand extreme heat and cold and are highly tolerant of shaking and vibration. It is this high level of stability that ensures they can deliver accurate readings of the real changes taking place in the environment on other planets. 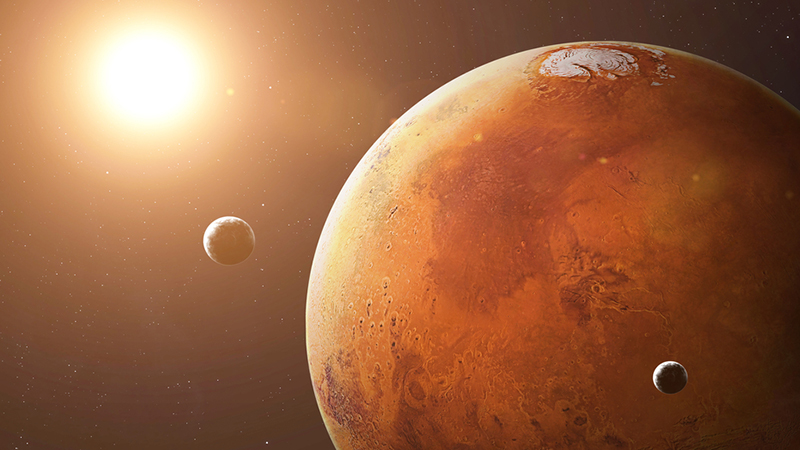 From Sputnik to Saturn

At Vaisala, we are proud to have been involved in space exploration since its beginnings in the 1950s. Back in 1957, we converted the frequency of a radiotheodolite to help track Sputnik I, the world’s first artificial satellite, the launch of which represented a pivotal point in the history of space exploration. Since then, we have been involved in a number of fascinating missions, providing technology to help understand the universe around us.

Vaisala provided the FMI with pressure and humidity sensors for the Mars Rover Curiosity that was launched in 2011, representing the fifth venture into space since the organizations first partnered in 1998. In 2015, the Rover Curiosity found the first evidence of liquid water on Mars, representing one of the most significant discoveries made on Mars to date. The mission has also discovered that Mars once contained the chemical elements, such as sulfur, nitrogen, oxygen, phosphorus and carbon, needed to sustain life as we know it. Furthermore, it has provided details of the planet’s radiation levels, which will prove vital information for any future manned missions.

The rover is still active on the Red Planet and the mission, which was originally scheduled for just two years, has been extended indefinitely, with NASA saying it has the potential to continue providing data for 55 years. The launching of another rover is planned for 2020.

In 2007, the FMI contributed a pressure measurement instrument based on Vaisala sensors to the University of Arizona-led Phoenix Mars Lander mission. The project was the first successful landing in a Martian polar region and provided scientists with a number of insights into the climate and geology of this part of the planet. Among Phoenix’s discoveries were the presence of snow and ice at Mars’ pole and the presence of the chemical perchlorate, which is used as food by some bacterial lifeforms on Earth. Such discoveries provided a more detailed understanding of Mars’ climate and weather, and further evidence that the planet may have supported life at some point.

Mars is not the only planet visited by Vaisala technology. Our pressure sensors were part of NASA’s Cassini mission which was launched in 1997, and in 2005 achieved the first ever landing on a moon in the outer solar system: Titan, the largest moon of Saturn. This has been one of the most ambitious missions ever launched into space and ended in 2017. A number of fascinating discoveries were made, including the presence of frozen water on Enceladus (another of Saturn’s moons), the possible birth of a new moon orbiting Saturn and the existence of geologic processes similar to that of Earth on Titan. As the first mission of its kind, lessons learned from Cassini will have a huge influence on future attempts to explore the outer solar system.

Since 1992, scientists at BioServe Space Technologies at the University of Colorado have been using Vaisala’s carbon dioxide, humidity, and temperature sensors to control life science experiments both onboard space shuttle flights and at the International Space Station. This allows for the regulation of plant growth and animal habitat environments and the study of how they are influenced by microgravity. The findings of such research is vital in determining if food and life support consumables, such as water and oxygen, can ever be produced on board space shuttles, which is necessary if manned flights to Mars and long-distance space exploration are to become a reality. Over the years, Vaisala’s legacy sensors have been replaced with GMM220 series CO2 modules and HMP110 humidity and temperature probes. However, the original sensors continue to deliver reasonable readings, which is testament to their stability and durability in extreme conditions.

Sometimes learning is all you get

Vaisala sensors have also been included in several missions that have not reached their destinations or the goals of the missions. In 1996, several Vaisala sensors were included in a Russian mission Mars96, which launched unsuccessfully. Highly ambitious at the time, Mars 96 aimed to assess the evolutionary history of Mars’ surface, atmosphere, and inner structure. The technology used in the project has influenced a number of subsequent missions, including the ongoing Mars Express, which is the second longest surviving, continually active spacecraft in orbit around a planet other than Earth.

Three years later in 1999, four pressure sensors and Vaisala thermocaps were included in NASA Mars Polar Lander. It reached Mars successfully, but failed on landing. Several of the instruments developed for this mission were later utilized in the Phoenix Mars Lander mission. In 2003, a mission called British Beagle 2 had Vaisala’s pressure sensor, thermocap and Capic circuit onboard. It reached Mars, but suffered a communications failure. Features of the spacecraft’s design have since been proposed for a number of other potential Mars missions.

At Vaisala, we are proud to have supported space exploration efforts for the past 50 years. A number of missions are planned between 2018 and 2020, including the second stage of ExoMars, but what might the future hold for the science? It is hoped that these projects will pave the way for eventual manned missions to the Red Planet, which would then open up a whole host of new opportunities ranging from establishing a permanent colony to mining the planet’s mineral resources for use on Earth. Whatever the future holds for space exploration, Vaisala will continue lending our expertise and providing sensor technology that helps to unlock the secrets of the universe around us.