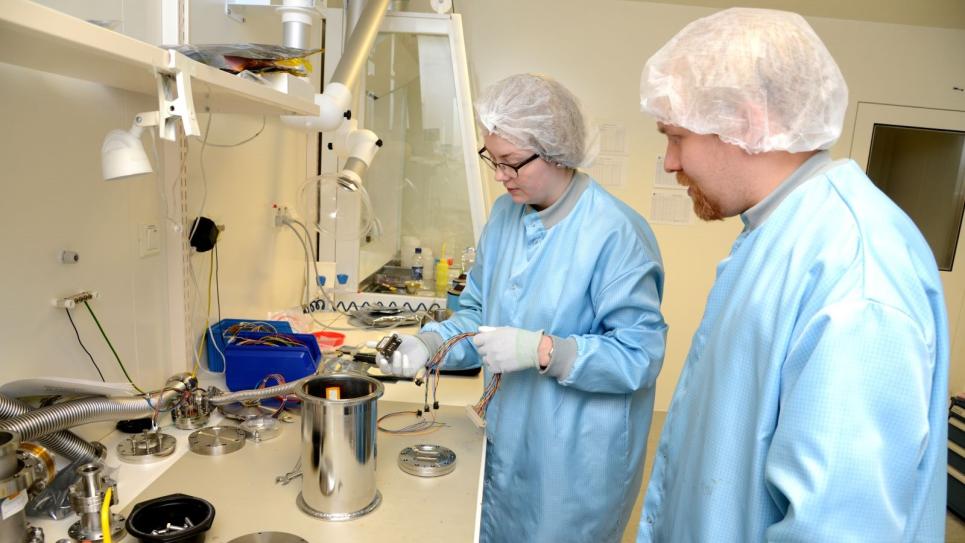 Years of work in the manufacture of measuring instruments will come to an important crossroads when the equipment is launched by rocket to its destination. Before the countdown, researchers have spent hundreds of working hours testing, improving, and honing the details.

NASA's Perseverance rover, which will go to Mars, will have equipment on board manufactured by the Finnish Meteorological Institute for measuring humidity and pressure of the Martian atmosphere.
Space missions are not for mass-produced second-rate equipment. The instruments are designed and manufactured separately for each individual project. Developing a single piece of space equipment usually takes several years.

Several different kinds of models of the devices are built, starting from the prototypes, all the way to different testing, and structural models, concluding with a fine-tuned flight model and its spare model The different models serve different purposes, and some of the models have been delivered to NASA before the final launch model as part of the development work on the rover.

Many of the parts in the devices are not available for purchase ready-made. A separate challenge in the selection of materials is that devices that are sent into space can only contain materials that are approved and tested for use in space.

The vacuum of space and the cold temperatures on Mars pose challenges for many plastics, coatings, and glues: for example, they can outgass in vacuum or become brittle at low temperatures. The humidity measurement device delivered to Perseverance has been tested to withstand temperatures as low as -135°C.

The requirements for the materials apply to all parts of the space instrument from circuit boards to mechanical parts. Alongside the development work on the device, materials and components are also tested and best performing are selected.

Finding the materials and required components takes time, sometimes even months or years. Collaboration networks are a valuable resource in this detective work. What cannot be found alone can be found with the help of a suitable partner.

Once the development work on the instrument is completed, and the materials are procured, the actual assembly of the device can begin. The Finnish Meteorological Institute has a cleanroom for the assembly, and access to it also requires meticulous preparation. One cannot just walk in.

The amounts of particles and other possible contamination are constantly monitored throughout the assembly of the instrument. Protective gear is always worn in the room. The instruments must also be kept microbially clean to keep terrestrial organisms from going to Mars.

The manufacture of the products also includes the assembly of the mechanical parts. Before the encapsulation of the devices is completed and the screws are tightened, the device is tested at the Finnish Meteorological Institute’s testing laboratory to make sure it functions under Martian conditions as it should.

During testing the devices are repeatedly exposed to space conditions

Before the actual model used in the space mission, a test model, called the qualification model, is built using the exact same materials and the same methods.  It is put through rigorous tests to see that it can withstand vibration and shock, for example. The device is also put through a thermal vacuum cycle, exposing it repeatedly to the coldest and hottest temperatures of its operating environment.

After the assembly of the actual flight model there is more testing. The devices have undergone extensive tests to ensure that they work in the challenging conditions of space. Efforts are also made to ensure that the devices will give calibrated readings also after launch, the long journey in space, and the landing.

At the Finnish Meteorological Institute's testing laboratory, the devices for measuring pressure and humidity are calibrated for Martian conditions and have been exposed to thermal vacuum cycling tests. The instruments have undergone vibration tests at the Espoo-based company Eurofins Expert Services. After the test, the instruments are inspected and calibrated again.

Some environment tests are conducted in other laboratories as well. The thermal vacuum test of the humidity measurement device down to -135°C was conducted in Spain, and additional testing to support calibration took place as far away as Michigan.

From the Finnish Meteorological Institute, the devices were delivered first to Spain for integration in the MEDA instrument suite. MEDA has again gone through the test programme, including functional testing as well as new environment tests. The MEDA instrument was delivered to NASA, where it has been integrated into the Perseverance rover and tested again. Researchers of the Finnish Meteorological Institute participated in the last calibrations of the rover at the Jet Propulsion Laboratory in Pasadena.

Finland is known as a manufacturer of reliable instruments

Finland has established a reputation over several decades as a manufacturer of reliable and high-quality equipment. The reputation is well deserved: Measuring instruments jointly produced by the Finnish Meteorological Institute and Vaisala have been sent to Mars twice already (Phoenix and Curiosity) and once to Titan, one of the moons of Saturn (Cassini-Huygens). In these projects the devices have proven their reliability.

A significant factor in the manufacture of instruments by the Finnish Meteorological Institute has been that Finnish components have been used in them from the outset. Close cooperation between the Finnish Meteorological Institute and Vaisala has made it possible to take sensors produced for conditions on Earth and develop them to suit those on Mars.

Other Finnish companies taking part in the development of hygrometers and pressure instruments being sent to Mars include SkyTron, Peura Oy engineering office, and TalviOja Consulting Oy.

In manufacturing the equipment, we seek to fit all the technology into as small a space as possible. Equipment that is part of the payload of a rocket must be small, and light, with low power consumption.

Measuring instruments that meet these standards have, once again, been manufactured as a cooperative Finnish effort.

All that is left is to wait for the instruments to do what they were designed to do – to measure the pressure and humidity of the Martian atmosphere. 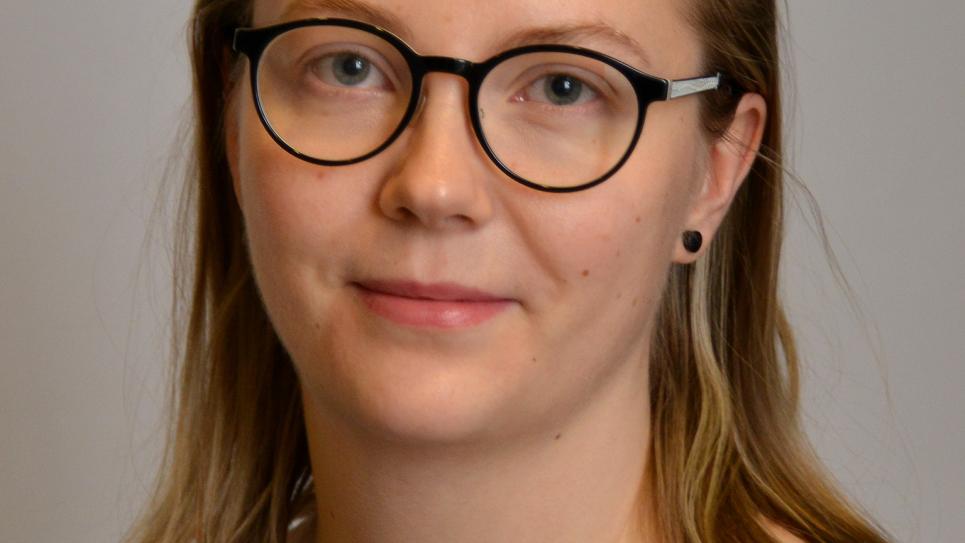 Maria works with space equipment testing, quality assurance and project management. She participates in designing and manufacturing new equipment and missions. She has worked in Exomars 2016 and Exomars 2022. Mars 2020 MEDA PS and MEDA HS systems engineer.