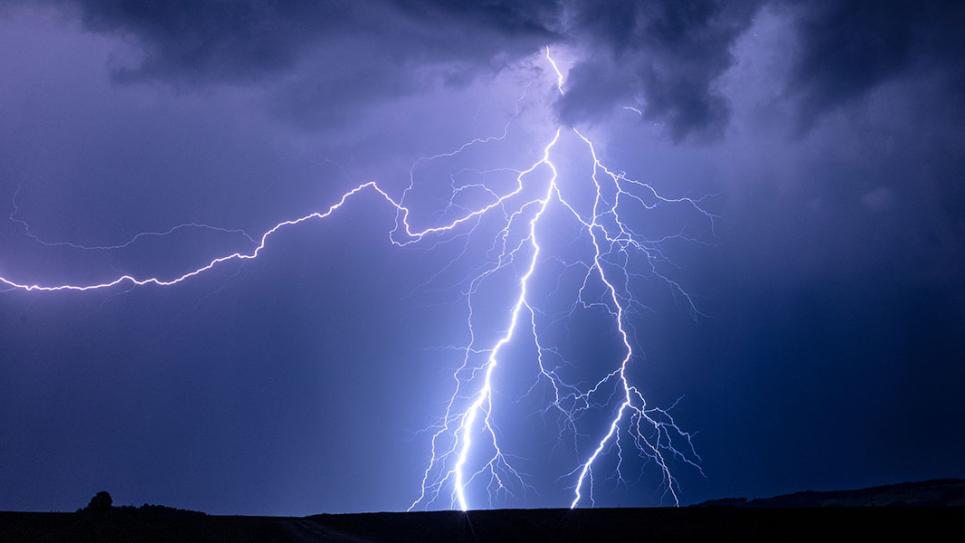 Space launches, such as the upcoming launch of the Perseverance rover currently scheduled for July 30, are precise and expensive missions, where the launch windows are calculated according to the optimal location of the destination on its orbit. Wasted resources and time need to be minimized without compromising safety and security. Weather events around the launch site must be monitored constantly and carefully to ensure the safety and efficiency of the missions, as we witnessed with the SpaceX launch in the spring of 2020.

This can be realized only with the most accurate and reliable weather data. Vaisala is specialized in manufacturing top-of-the-line weather measurement equipment and software. In addition to delivering pressure and humidity sensors on the Mars rover, we have a part to play in the launch activities as well.

Reliable weather measurements are the key to successful space missions

The Perseverance rover will launch from Cape Canaveral at the Kennedy Space Center in Florida, United States. Kennedy Space Center is located on the Atlantic Coast of Florida, in the subtropics, where the weather is typically warm and humid all throughout the year but during summer months even more so. Hot and humid conditions are a breeding ground for thunderstorms, and consequently, Central Florida is the area of highest lightning activity in the Unites States. In 2019 alone, Florida averaged 228 total lighting events per square mile, according to Vaisala’s National Lightning Detection System (NLDN).

Therefore, the weather requirements are strict, and each launch has its own set of requirements. The United States Air Force 45th Weather Squadron (45 WS) monitors the conditions using various weather sensors. Forecasts, as well as data provided by weather stations, weather balloons, radar, and lightning detection systems are all evaluated. Surface weather, upper air data, and lightning are monitored for every launch, and each launch follows Lightning Launch Commit Criteria. If the weather requirements cannot be met, the launch will be delayed or scrubbed until the weather improves.

Various factors can impact the launch of a spacecraft. Traditional weather data like temperature play a role, but more complex weather data, like winds at different altitudes and the presence of lightning, are also crucial. Cloud thickness increases risk, rain and humidity can be harmful, and high winds can throw the rocket off course. However, lightning and thunderstorms are the most essential phenomena to monitor in relation to space launches, especially in lightning-rich Florida.

Lightning can strike on the ground or in the air

Thunderstorms constitute a safety hazard for space launches in the air as well as on the ground, so for a successful mission, it is critical to know where lightning is taking place. In the air, lightning can strike the rockets and thus injure the crew and resources onboard. On the ground, lightning can also harm personnel and vehicles. Cessation of lightning is also valuable knowledge, as many activities need to be suspended until the storm has passed. Without reliable data, the suspension can last longer than is necessary, wasting resources and time, or the suspension is ended too soon, compromising safety.

For tracking lightning, Vaisala offers the NLDN in the United States and Global Lightning Dataset GLD360 globally. Both NLDN and GLD360 identify in-cloud and cloud-to-ground lightning by detecting the electromagnetic waves that travel around the world after a lightning event. Across the United States, NLDN is able to identify more than 95% of the cloud-to-ground flashes with a 150-meter accuracy and more than 50% of the in-cloud lightning events. In practice, lightning can only be detected after it occurs, but Vaisala’s NLDN delivers data as soon as 11 seconds after the event. The space launch can be aborted up until engine ignition, so the weather is constantly monitored throughout the countdown.

Lightning events are monitored both around the launch area, where cloud-to-ground lightning is the most critical threat, as well as on the flight path, where in-cloud lightning poses significant hazards. Vaisala’s systems can be used to track both. 45 WS uses Vaisala TLS200 total lightning sensors and data from the NLDN: the combined data constitute Mesoscale Eastern Range Lightning Information System (MERLIN), used by the meteorologists to determine the whether it is safe to launch or not.

The MERLIN system can detect cloud-to-ground lightning with extremely high location accuracy, around 60 meters. Any lightning near the launch site or the spacecraft – 16 km away or closer – is considered a potential safety threat, causing the mission to be delayed or scrubbed.

The SpaceX LaunchAmerica event garnered great interest in media and social media in May 2020, and it is a prime example of how lightning and weather events can affect launches. The launch was scheduled for May 27 but had to be scrubbed due to the high electric charge surrounding the launch facility. Thunderstorms lasted throughout the day, and Vaisala’s NLDN detected more than 10,000 lightning events within 50 kilometers of the launch site.

Even though there was no lightning within the 16-kilometer radius for almost two hours before the cancellation, the atmosphere was electrically charged, meaning that the spacecraft could have triggered lightning. As a rocket passes through the positively and negatively charged regions in the atmosphere, the rocket or its exhaust may dissipate the charge through a lightning flash. This would have put the crew in great danger.

Being so prone to harmful weather, the Kennedy Space Center and Cape Canaveral might seem like an unusual location for space launches, but the location carries some significant benefits. One big reason is the Atlantic Ocean: with no populated areas in the flight path, it provides a safe environment in case something goes awry. Another reason is the Earth’s rotation: launching from Cape Canaveral, spacecrafts get an approximate boost of 1,473 km per hour, decreasing the amount of fuel needed.

Weather events around the launch site are no laughing matter and need to be monitored constantly and carefully to ensure the safety of the missions. This can be realized only with the most accurate and reliable weather data. 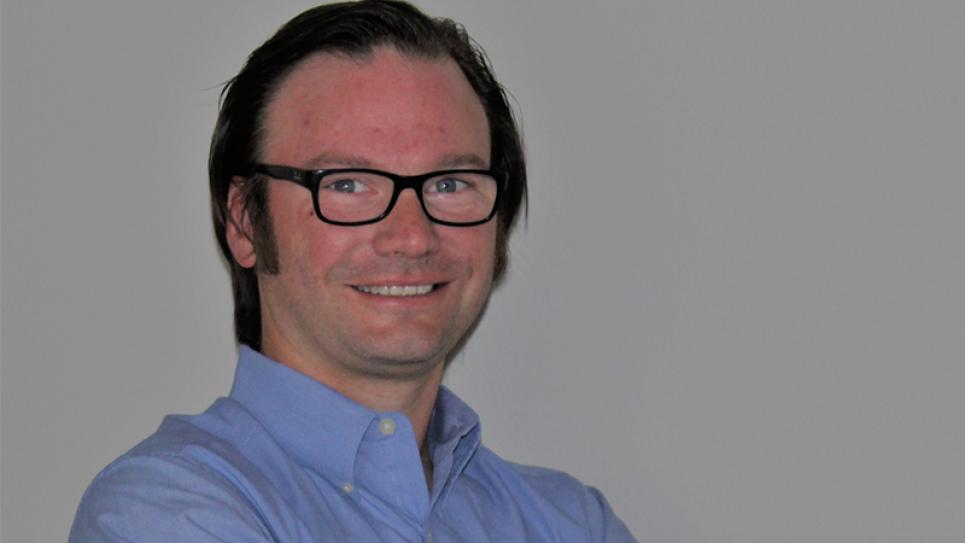