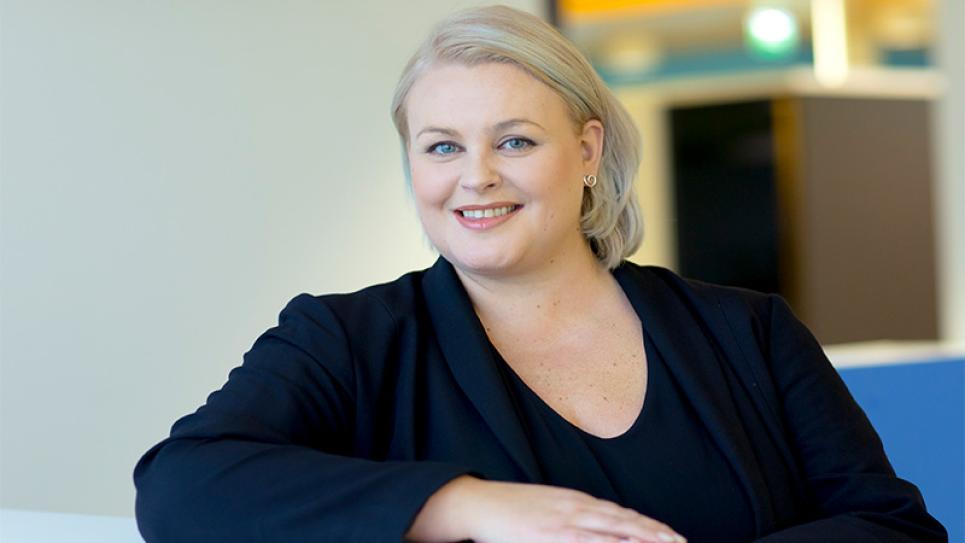 Vaisala’s technology is known to withstand harsh environments, and what environment would be more unforgiving than space? In July, Vaisala’s innovative sensor technology will once again venture out of Earth’s orbit, onboard NASA’s Perseverance rover as an essential constituent of measurement instrumentation developed by the Finnish Meteorological Institute (FMI).

FMI is part of the European consortium providing measurement equipment called Mars Environmental Dynamics Analyzer (MEDA) to the Perseverance rover. FMI’s contribution to MEDA is to provide instrumentation for humidity and pressure measurements based on Vaisala’s top quality sensors.

The Perseverance rover has four science objectives: to determine whether life ever existed on Mars; to study the climate of Mars by seeking signs of possible past microbiological life; to characterize the geology of Mars; and finally, to prepare for human exploration by demonstrating key technologies for using natural resources in the Martian environment for life support and fuel.

All of the samples and data to be gathered by the equipment on Perseverance relate to the potential of Mars as a place for life. The rover will also conduct other scientific studies, such as weather and dust monitoring to help understand Martian weather phenomena.

In order to obtain data from the surface from the Red Planet, NASA selected trusted partners to provide measurement instruments for installation on the Mars rover. A Spanish-led consortium provided the rover with MEDA; a set of sensors that will provide measurements of temperature, wind speed and direction, pressure, relative humidity, and dust size and shape. FMI’s instrumentation has been delivered to NASA as part of MEDA.

In addition to MEDA, Perseverance will carry other instrumentation to Mars to sample and study the environment as well as to test the new technology. The rover will incorporate: Mastcam-Z, an advanced camera system; SuperCam, an instrument that can provide imaging, chemical composition analysis, and mineralogy at a distance; Planetary Instrument for X-ray Lithochemistry (PIXL); and SHERLOC, Scanning Habitable Environments with Raman & Luminescence for Organics and Chemicals, which is a spectrometer providing fine-scale imaging and uses an ultraviolet (UV) laser to determine mineralogy and detect organic compounds. Further instrumentation includes the Mars Oxygen In-Situ Resource Utilization Experiment (MOXIE), a technology that will produce oxygen from Martian atmospheric carbon dioxide to support possible manned missions in the future, and Radar Imager for Mars’ Subsurface Experiment (RIMFAX), a ground-penetrating radar that will provide centimeter-scale resolution of the geologic structure of the subsurface.

With Vaisala’s BAROCAP® and HUMICAP® sensors NASA will be able to obtain accurate readings of pressure and humidity levels in the Martian atmosphere. Importantly, Vaisala’s trusted technology onboard the rover is exactly the same that is used in numerous industrial and environmental applications on Earth. The humidity and pressure measurements are indeed Vaisala’s bread and butter: the HUMICAP® sensor came to the market in the early 1970s and BAROCAP® followed just a few years later.

The pressure and humidity measurement instrumentation installed in the new Perseverance rover are enhanced versions of those that were installed on NASA’s Curiosity rover in 2012. In 2015, we heard ground-breaking news from the red planet, when the Curiosity found the first evidence of water, provided by the high technology tools, such as the measurement kit designed by the FMI, powered by Vaisala’s sensor technology.

Enabling observations for a better world

Exploring space fosters innovation and international collaboration, and it increases our understanding of the world around us. This is something both FMI and Vaisala are passionate about.

NASA’s next mission to Mars is planned for launch July 30, 2020, but did you know that in addition to the recent and upcoming Mars missions Vaisala has a long history of providing sensors for space explorations, dating all the way back to the 1950s? Please visit vaisala.com/space to learn more about our previous space endeavors and updates related to the upcoming rover launch!