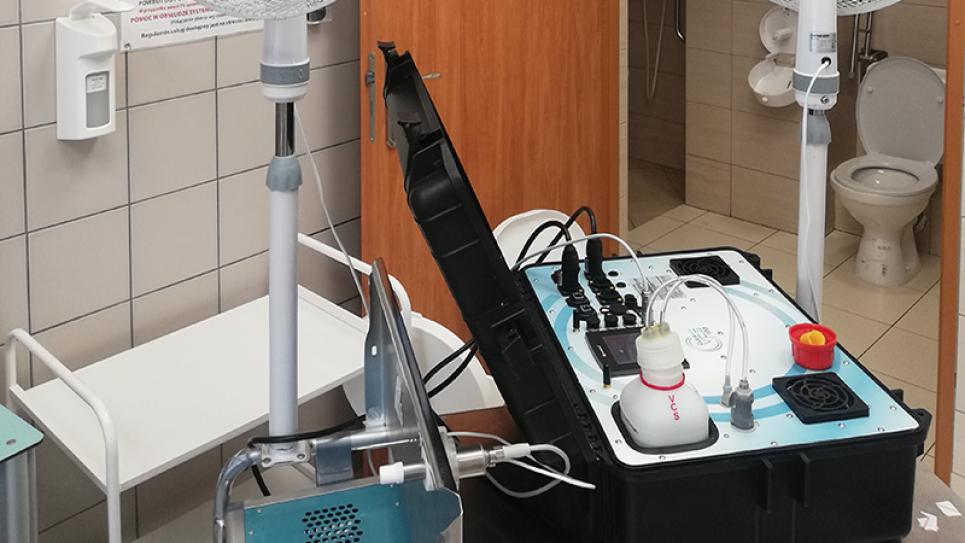 “This is one of the main advantages of doing vH2O2 decontamination with the Vaisala HPP270 sensor. The sensor gives real-time information so you know when the condensation point is close.”
- Piotr Węgier, Iacobus Sp. z.o.o 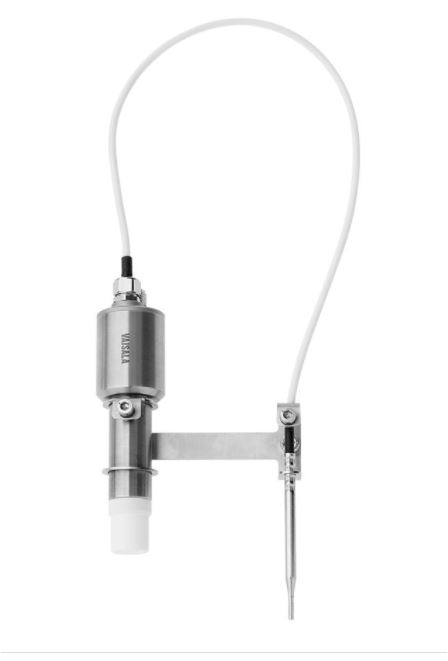 “I learned about the Cleamix portable generators from a Vaisala webinar,” says Węgier. “The product interested us due to the size and design; it’s the size of a suitcase. Years of feedback from our customers told us that the size of many vapor generators was the biggest disadvantage in the process. It is time consuming to get a machine and all necessary equipment from the storage location to the target area for decontamination.

"The portability of the Cleamix vapor generator was a great benefit and we find that the output is enough for most applications we do. Often the areas that are being decontaminated are less than 100 m2. We were also very interested in the HPP270 sensor because it provided possibilities for tests and calibrations of other sensors.”

Along with patient rooms, hospitals bio-decontaminate procedural rooms and operating theatres. These rooms are often sites of increased risk due to open wounds and body fluids. Today there is an increasing global concern over multidrug-resistant organisms (MDROs), many of which can persist despite other types of cleaning, such as routine terminal cleaning. Decontamination with vaporized hydrogen peroxide in addition to terminal cleaning can significantly reduce the risk of cross-contamination.
However, operating suites can have challenges in bio-decontamination processes that involve vapor fumigation. “In operating theatres there is sometimes the issue of not being able to turn off the ventilation system,” says Węgier. “In one case, we had a room which had routinely been disinfected with aerosol machines. We were called to do a vH2O2 bio-decontamination when their aerosol equipment broke down. During the process, we noticed that the ventilation system was pulling the H2O2 vapor out of the room.
“This told us that the room may not have been properly decontaminated before, because the ventilation would likely have pulled a lot of the airborne aerosolized disinfectant out of the room. The Vaisala HPP270 sensor, with its real-time measurements, showed us what was happening during decontamination and allowed us to identity the issue.”
The coronavirus pandemic initiated stricter disinfection and decontamination protocols to stop the transmission of COVID-19 between patients in hospitals. With the COVID-19 pandemic, as well as increasing anti-microbial resistance in other pathogens, bio-decontamination that is streamlined and effective is becoming critical for public safety. Vaporized hydrogen peroxide systems that are equipped with real-time sensors can efficiently safeguard public areas where human health is most at risk.
“Since the pandemic began, we’ve seen customers using their vaporized hydrogen peroxide systems every day, even several times per day,” says Węgier. “Time was always a major challenge in decontamination, but now it’s even more important to decontaminate effectively and quickly.

“This year we saw outbreaks in hospitals where all patients on a ward were positive for coronavirus. In these cases, the entire ward had to be decontaminated as quickly as possible. Having our portable vapor generators with the Vaisala probe helped us make these wards safer for personnel and patients.”