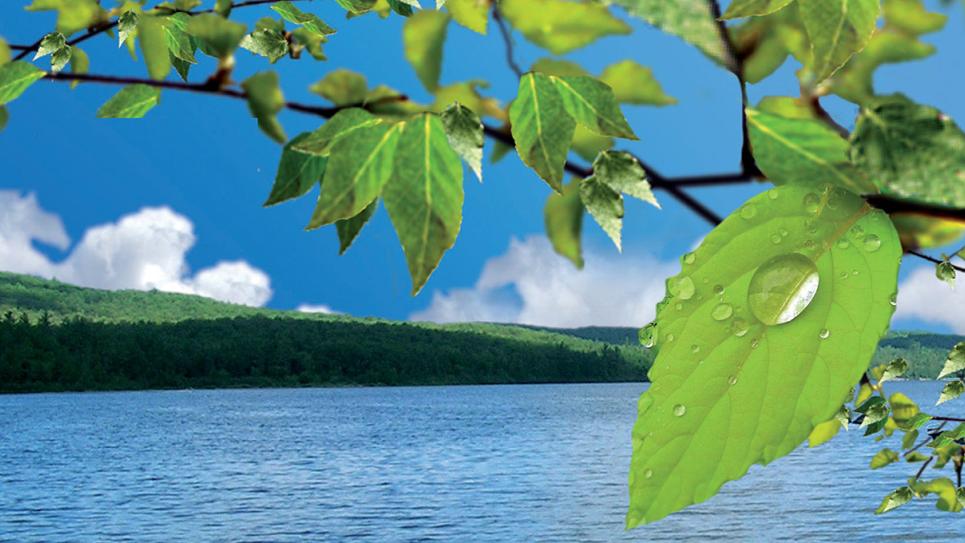 Most of us know that CO₂ is a colorless, odorless gas that’s soluble in water and often seen as the bubbles in fizzy drinks. But it’s also a greenhouse gas, a by-product that’s released when we burn materials containing carbon, as well as a gas formed in the respiratory and metabolic processes of living organisms, which can also be considered slow burning reactions. As CO₂ is always a result of a burning reaction, it is non-combustible and inert. At temperatures below -79 °C (-110 °F) CO₂ becomes solid, and then it’s known as dry ice, which is typically used in transportation or cargo of frozen goods. All of the above characteristics have an impact on the benefits of measuring CO₂.

To keep the CO₂ concentration at the recommended level of below 1000 ppm inside places like office buildings, hospitals, and schools, it’s important to control it, which can be done with a building automation system. In colder climates controlling CO₂ levels saves energy and helps to maintain optimal air quality, which has a direct impact on the wellbeing and efficiency of employees occupying the space.

In some applications it’s desirable to keep the CO₂ concentration at a higher level than the ambient concentration of about 400 ppm CO₂. In greenhouses, for example, CO₂ is used as a fertilizer for the plants. To optimize yield, it’s important to maintain optimal levels of CO₂: it’s expensive to use as a fertilizer and excessive use increases costs, but not the harvest.

CO₂ incubators, or the growth or storage chambers for biological samples, are critical applications, where the CO₂ levels are kept elevated, often at 5 %CO₂, which together with elevated temperature and high humidity ensure optimal growth conditions for the specimens. These both are typical measurement and control applications for CO₂  as it’s not possible to cultivate cells if the CO₂ levels are inaccurate.

In addition to the examples discussed above, CO₂ measurement is often needed for safety reasons in any location where CO₂ is produced, used, or stored. Vaisala has a wide range of dedicated CO₂ measurement instruments ideal for specific applications without frequent calibration needs.

Learn more about our products suitable for greenhouses and incubators, or about our HVAC offering.

The Vaisala CARBOCAP® Carbon Dioxide Probe GMP231 is designed to provide incubator manufacturers with accurate and reliable carbon dioxide measurements and sterilization durability at high temperatures, up to 180 °C

Dec 25, 2018
I would like to measure CO2 in soil columns in vertical tubes

How to do this?

Maybe bore a small hole in the wall of the tube
Insert a 10cc syringe needle into the soil
Withdraw 10cc of air
Measure CO2 in the 10 ccs
But how?

Thank you for your message. I hope the blog we frequently publish has already been helpful and interesting.

Vaisala CO2 instruments are optimized for continuous measurement. The method you described in your question is suggested for a sample based measurement. I have few examples to share with you how our products are utilized in similar measurements:
https://www.vaisala.com/sites/default/files/documents/VIM-G-CO2-Equilibrium-sampling-Application-note-B211768EN.pdf

I know some customers using e.g. Vaisala GMP343 CO2 Probe for sample based measurements. You will find more details about the GMP343 under this link:
https://www.vaisala.com/en/products/instruments-sensors-and-other-measurement-devices/instruments-industrial-measurements/gmp343

Unfortunately, we do not have a direct solution on how to solve the syringe based sample analysis. My suggestion is to see if e.g. the GMP343 with a flow-through sampling could be utilized. The GMP343 internal measurement chamber has a volume of 59 ml ± 1 ml. The possible challenge is to ensure the whole gas volume inside the chamber is changed with the sample, and no ambient air is remaining in the actual measurement. Another product that has similar flow-through sampling but smaller chamber is Vaisala GMP252 Probe that can measure ppm-levels: https://www.vaisala.com/en/products/instruments-sensors-and-other-measurement-devices/instruments-industrial-measurements/gmp252
For %-level measurements an alternative is also available: https://www.vaisala.com/en/products/instruments-sensors-and-other-measurement-devices/instruments-industrial-measurements/gmp251

Generally speaking, the GMP343 is a high-end CO2 instrument that is normally used in similar measurements you described. I hope this would give some insight what products we could offer.

Jun 9, 2019
we have been told to maintain co2 levels less than 4000ppm in our 10,000 ton potato which has 8 equal chambers of height 15 metres. we have have suction web at the bottom of our cold store and and as and when the co2 levels reach 4000 ppm we start the suction in the cold store to remove the CO2 to the open air. any better suggestions kindly advice.

Jun 10, 2019
Dear Rajesh,
Thank you for sharing an interesting application with us. Without commenting any detailed carbon dioxide levels in the potato storage itself, I would like to recommend you the Vaisala GMP252 Probe for monitoring these chambers. Please read more about this product from here: www.vaisala.com/gmp252. This potato related article might be also interesting as well: https://www.vaisala.com/sites/default/files/documents/CEN-G-HVAC-Potato-Chip-Success-Story-B211570EN.pdf