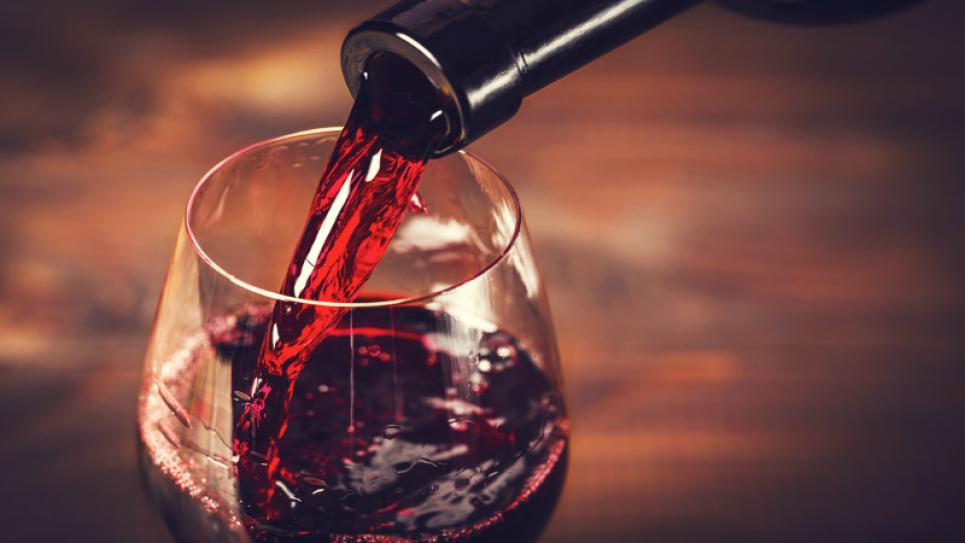 Exposure to high levels of carbon dioxide (CO2) can be dangerous to workers in wineries. Care must be taken to protect workers from over exposure. Areas of concern within wineries include pits, sumps and storage tanks, as well as fermentation rooms, barrel cellars and bottling rooms.

CO2 is twice as heavy as air; therefore it will sink to the bottom of a room forming potentially deadly pools of gas that will displace oxygen (O2). CO2 has been found to settle in corners of rooms and in areas that are generally undisturbed with low ventilation. CO2 is a colorless, odorless gas. The presence of CO2 is not known until symptoms of exposure are experienced.

The safety committee at Chateau St. Jean has recognized the need for monitoring CO2 in their facility. A significant amount of CO2 is generated during the fermentation process. A good portion of their tanks are located indoors. The CO2 that escapes can collect in low lying areas and pose a safety hazard to their employees.

They have been relying on the Vaisala CARBOCAP® GMT222 Carbon Dioxide Transmitters for monitoring the CO2 in their winery for over two years. The transmitter was recommended by another site within their corporation. Their previous monitoring process called for several daily sweeps through production areas with a portable CO2 meter. Using fixed monitors freed up technicians to work on other tasks.  Also, replacing spot checking with constant monitoring has helped to provide a safer work environment.

A portable CO2 meter was used to identify CO2 concentrated areas. Fixed monitors were then installed at the potentially hazardous locations. Each of their monitors was assembled by their maintenance technicians. Their monitors incorporate the GMT222 with a 0 to 10,000 ppm measuring range, digital display, and alarm relays programmed to activate at 5,000 ppm and 8,000 ppm.  They have a two stage alarm system. The first is a warning yellow light that comes on at 5,000 ppm.

This alarm is used as an indicator to alert the area manager of the problem and as a prompt for him to manually create ventilation by turning on fans and opening doors.The second stage is a red light accompanied by an audio alarm that activates at 8,000 ppm. This alarm requires evacuation of the area. They are planning to retrofit the monitors with a feature that opens vents and turns on fans automatically at 5,000 ppm.  When asked how their units have been performing the Maintenance Manager, Chuck Banks answered, “Our monitors have preformed flawlessly. We do a monthly inspection and an annual calibration with the Vaisala CARBOCAP® Hand-held Carbon Dioxide Meter GM70 on each monitor to verify accuracy.”

Carbon dioxide (CO2) is a toxic gas at high concentration

CO2 Measurements in Breweries and Wineries

Chateau St. Jean is a beautiful winery located in the Sonoma Valley of Northern California.

Save energy, cut down costs and ensure safety by using accurate and stable measurement instruments.