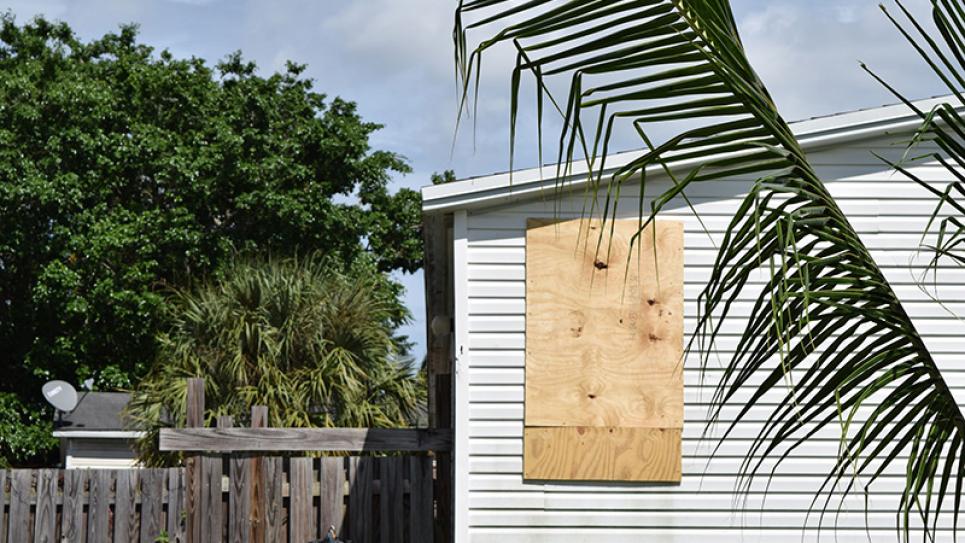 When extreme weather strikes, early warnings and alerts are crucial for people and organizations to be prepared for the storm. Thanks to Vaisala’s newly implemented meteorological solutions, the Bahamas could send out accurate alerts that gave thousands of people the chance to seek shelter from Hurricane Dorian.

In late 2016, the Bahamas decided to invest in a new nation-wide meteorology network to improve its weather forecasting capabilities. During 2017, Vaisala started the deliveries of the latest in meteorological technology, providing both hardware – weather radars and weather stations – and software, as well as meteorological training through its partnership with the Finnish Meteorological Institute (FMI).

As Hurricane Dorian hit the Bahamas in September 2019, Vaisala’s systems were put up to the test. With the help of Vaisala’s solutions, more accurate information and alerts could be sent out, enabling thousands of citizens and organizations to prepare for and seek shelter from the threat of Dorian.

“Hurricane Dorian struck the Bahamas with maximum sustained winds of over 180 mph (close to 300 km/h), the highest wind speeds of an Atlantic hurricane ever recorded at landfall in September. The storm resulted in significant damage to these islands; most structures were flattened or swept to sea, and at least 70,000 people were left homeless. If the hurricane hadn’t been well monitored and timely alerts given in advance, the consequences could have been much worse. This shows how important the systems are for our customers,” says Aleksis Kajava, Head of Latin America, Vaisala.

Improved weather forecasting capabilities of the Bahamas Department of Meteorology, both through advanced instrumentation and increased expertise, will make it possible to provide advance warnings of approaching severe weather – like in the case of Dorian.

After Hurricane Dorian, three Vaisala automatic weather observation systems are still in place and operational. The weather radar tower and the radome have been designed to resist hurricane winds, but Dorian was an extreme Category 5 (highest category) major hurricane with wind speed exceeding the tower and radome specifications in gusts.