Vaisala records 223 million lightning events in the continental U.S. in 2019, an increase of 8 million over 2018 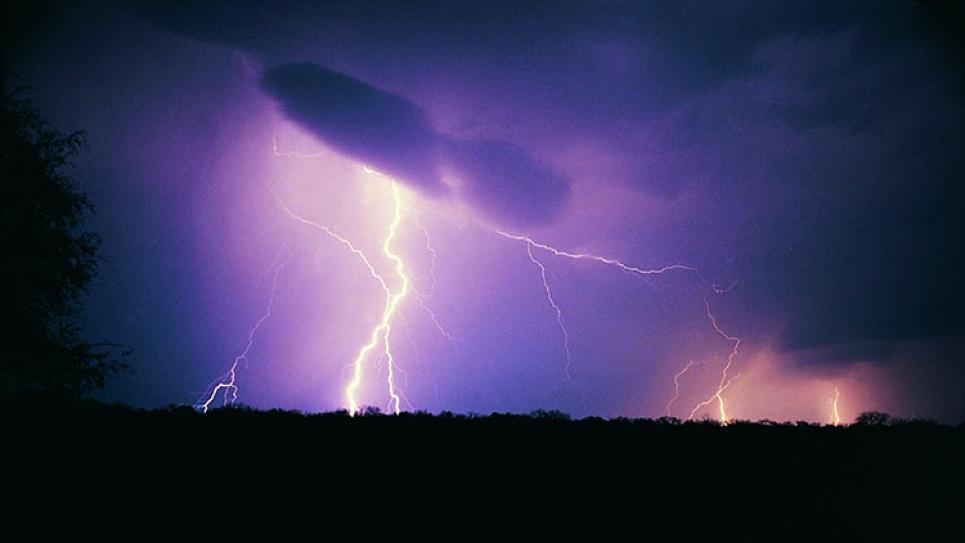 Vaisala records 223 million lightning events in the continental U.S. in 2019, an increase of 8 million over 2018

“Although some of the traditional lightning hotspots like Florida had less lightning than normal, other states, such as Texas, had significantly more,” said Casey McCullar, Head of Lightning at Vaisala Digital. “Of note, the Pacific Northwest heard a lot of thunder last year – Washington and Oregon each had more lightning in 2019 than in any year since 2015.”

Vaisala has provided the most uniform lightning detection coverage of the continental U.S. for more than 30 years through NLDN, the longest continuously operating network in the world. Through superior detection technology, Vaisala delivers consistent performance with detailed accuracy in detecting total lightning (both cloud-to-ground lightning and in-cloud lightning), providing valuable data for national and local applications. This data supports federal entities, power, and other lightning-sensitive industries and has been referenced in more than 1,000 academic studies and presentations, more than any other company.

On a global scale in 2019, Vaisala Global Lightning Dataset GLD360 recorded 2.35 billion lightning events. Additionally, due to the system’s ability to accurately detect and locate lightning across greater distances than any other, GLD360 detected and reported the closest series of lightning flashes to the geographic North Pole ever recorded, a fact noted in the Guinness Book of World Records.

Accurate lightning information and education is critical to the protection of life and property. Vaisala’s Annual Lightning Report plays an important role in supporting these aims and maintaining awareness for lightning safety. According to data from NOAA, the U.S. averaged 33 lightning strike fatalities and several hundred injuries each year over the last 20 years. Lightning now ranks behind extreme heat, flooding, tornadoes and hurricanes for U.S. weather-related fatalities.

“It was also notable that the record precipitation and flooding in the Ohio Valley wasn’t associated with a large number of thunderstorms,” explained Dr. Ryan Said, Lightning Research Scientist at Vaisala. “In spite of the heavy precipitation in the Ohio River Valley states of Indiana, Ohio, Kentucky, and Tennessee, these states had less lightning activity than average. By contrast, the Houston area saw significant flooding again in 2019 as a result of Tropical Storm Imelda, which also brought more than one million lightning events.”

For additional information on NLDN or to download the report, visit www.vaisala.com/lightning

Vaisala is a global leader in weather, environmental, and industrial measurement. Building on over 80 years of experience, Vaisala provides observations for a better world. We are a reliable partner for customers around the world, offering a comprehensive range of innovative observation and measurement products and services. Headquartered in Finland, Vaisala employs approximately 1,850 professionals worldwide and is listed on the Nasdaq Helsinki stock exchange. For additional company information, please go to www.vaisala.com or twitter.com/VaisalaGroup