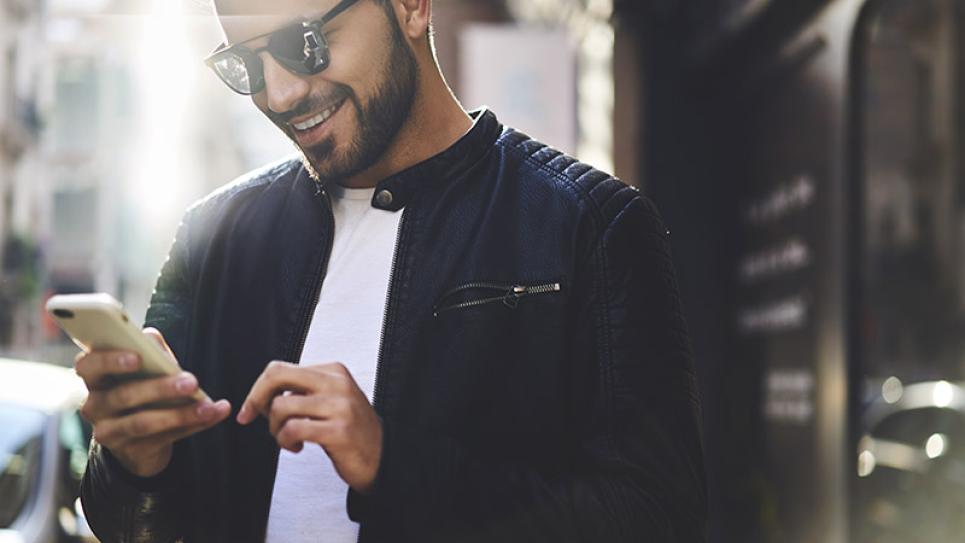 The long-term CIGRE working group on DGA has finished the task set by Study Committees A2 and D1 by publishing two very interesting and informative technical brochures: #771 – Advances in DGA interpretation  and #783 – DGA monitoring systems. The working group was made up of some world-renowned DGA professionals, including Dr. Michel Duval himself as convener. It was a privilege to join these experts as a member of the group, and I found the experience both educational and rewarding. Here are some highlights from the brochures.

The brochure describes different transformer fault types and their severity, as well as two diagnostics methods: Duval triangles and pentagons. It discusses typical values and pre-failure values versus the severity of faults, utilizing a large dataset of over 330,000 DGA results. In general, pre-failure values are higher for minor faults like corona-type PD and thermal faults in oil only, and much lower for faults that are potentially more dangerous, like faults between the turns.

In addition, the brochure discusses:

The paper also has a number of case study examples. All in all, a lot of material that is well worth studying closely.

The brochure briefly describes the monitors currently available on the market based on the number of gases they measure, from M1 to M9, and considers which monitors can detect and identify various fault types occurring in transformers. M7 to M9 monitors can detect all ten fault types – from thermal faults including subtypes to early-phase discharges. “Among the various types of on-line gas monitors examined by WG D1/A2.47, only those of the multigas type (M7 to M9) can provide full DGA diagnosis on-line and immediate action on the equipment.” M7 to M9-type monitors are therefore recommended for all transformers, including critical ones (GSU, nuclear) and those already gassing abnormally and requiring immediate action.
One specific task given to Working Group A2/D1.47 by Study Committees D1 and A2 was to investigate the significance of carbon oxide gases for detecting the role of paper in faults. The working group concluded the main challenge to be the interpretation of carbon monoxide values. In the case of sealed transformers, for example, it is common to observe very high concentrations of carbon monoxide in oil, which are not due to a fault in the paper but rather to oil oxidation in low-oxygen conditions. Multi-gas monitors are therefore much more reliable than dual-gas monitors in detecting faults in insulation paper, because they measure not only carbon monoxide but also carbon dioxide and the other hydrocarbon gases.

The working group evaluated the performance of several monitors that have come on the market since 2010 in connection to real transformers. The test procedure and results are discussed in Appendix F and Table 6.2 of TB 783, respectively. Vaisala’s online DGA monitor Optimus™ (OPT100) is Test No 11 and Monitor I. We are very proud of how well the OPT100 has performed.

You can download the brochures from the CIGRE website https://e-cigre.org/  I recommend taking some time and studying them closely as they contain a lot of important information and up-to-date research for people working in the field of DGA.