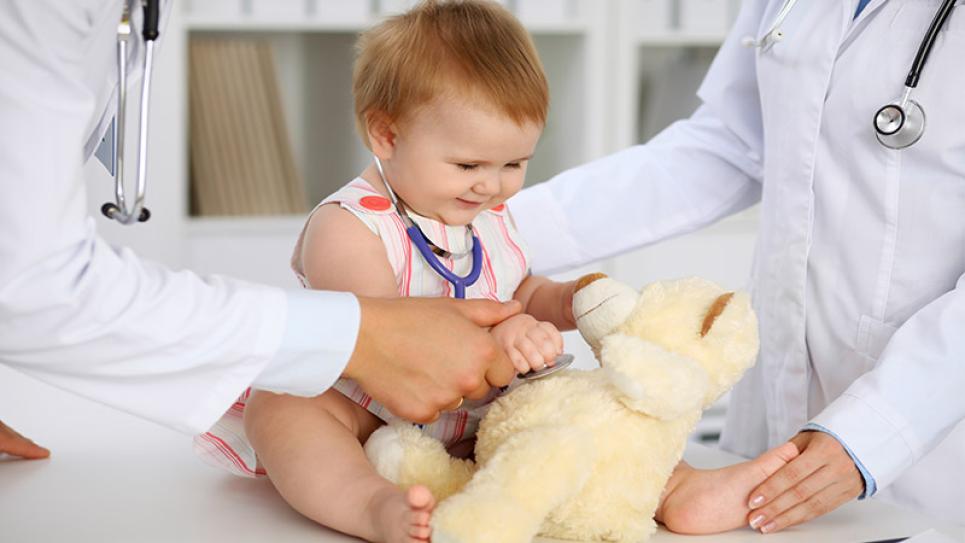 Vaisala was the honorary in-kind donator for the New Children’s Hospital that was built in Helsinki. The construction commenced already in 2014, and the opening of the hospital took place in May 2018. Vaisala contributed humidity, temperature, and carbon dioxide measurement instruments to the hospital.

Originally the idea to take part in the children’s hospital’s fundraising project came from Vaisala’s employees. The initiative was considered by Vaisala’s Management Team and the Board of Directors who supported the idea. The equipment donation agreement with the New Children’s Hospital Foundation was made already in 2014. The building construction advanced as planned over the years, and the equipment was installed during 2017 and 2018. 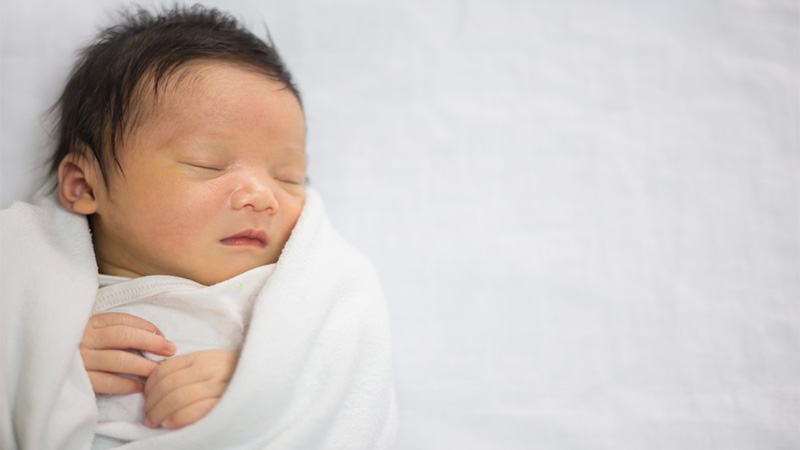 For the well-being of the little patients and the staff

The importance of good air quality in a hospital environment is evident, as high quality indoor air ensures the well-being of the patients and a safe working environment for the staff. Good indoor air also helps the little patients to recover faster.

Vaisala’s donation incorporated humidity, temperature and carbon dioxide measurement equipment. The measurement data from the instrumentation is used to monitor and control heating, ventilation and air conditioning in the building. Ventilation is demand-controlled, hence it responds to the actual need, which changes according to the number of people occupying the room. This ensures good indoor air quality and improves the energy efficiency of the hospital building.

"This project was a very valuable one for Finnish well-being, as well as for the future. We at Vaisala were delighted and proud to join in the effort to help build the world's best children's hospital. In a hospital environment, good indoor air quality is an obvious and fundamental requirement for both patients and staff, helping to ensure high quality care and a safe working environment," commented Vaisala CEO Kjell Forsén.

Learn more about our humidity transmitters or carbon dioxide sensors.