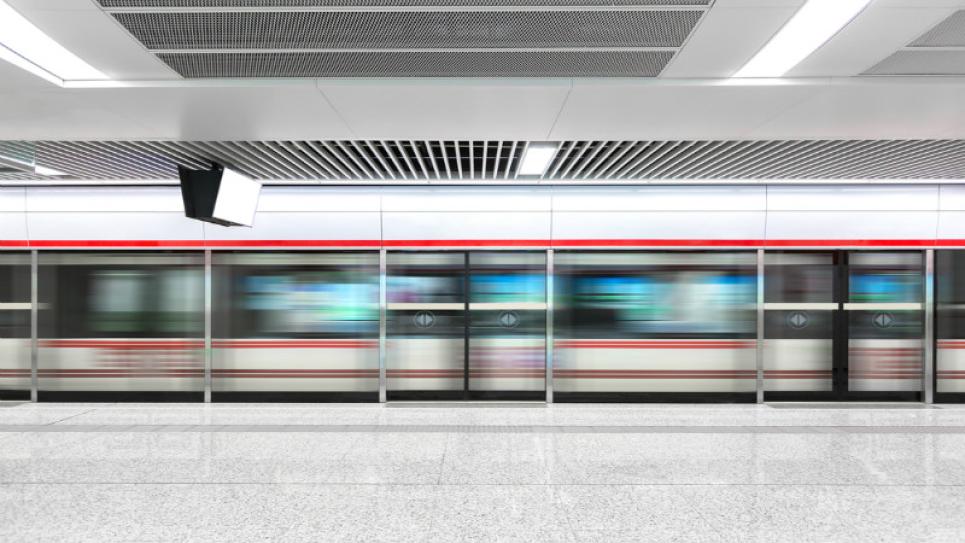 Shenzhen is a city of nearly 9 million permanent residents in southern China.  Situated just north of Hong Kong, it has grown from a tiny border town of 30,000 people into a modern metropolis and one of the most developed cities in China in less than 30 years. Today, Shenzhen is southern mainland China’s major financial, high-tech and manufacturing centre. The city of Shenzhen has a quickly growing subway system, which is owned and operated by Shenzhen Metro Company, Ltd. The construction was started in 2001, and the first two lines were opened to public at the end of December 2004, making Shenzhen the fifth city in mainland China to have a subway. The two original lines, numbers 1 and 4, had 19 stations and 21.8 kilometers of track in total. Both have been expanded since with a total length of 177 kilometers. 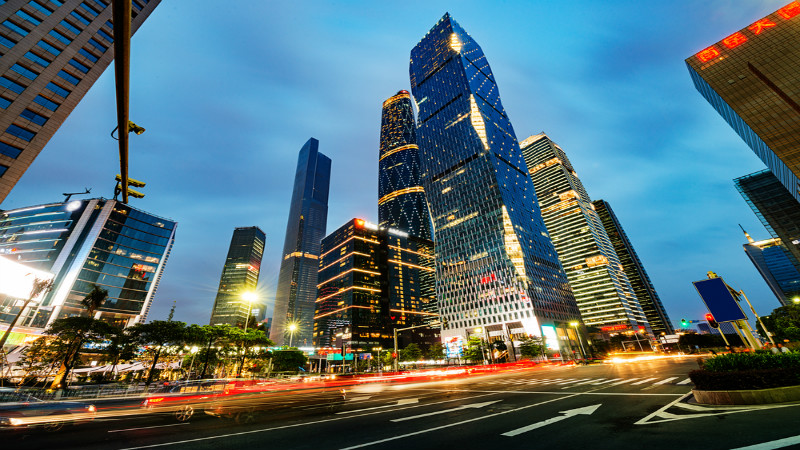 Shenzhen is located at about the same latitudes as the tropic of Cancer – East Longitude 113°46' – 114°37' and North Latitude 22°27' – 22°52'. The climate is tropical maritime monsoon, with an average temperature of 24 °C, and humidity of 40% – 85%. At the highest, the humidity level can exceed 90 percent. High humidity levels are always uncomfortable to humans no matter the temperature. When humidity gets too high, it is also likely to form condensation on cooler surfaces and can lead to additional wear on the heating and ventilation equipment, especially during cooling. Over periods of time it can lead to corrosion or additional maintenance needs.  Condensation is also a problem for the measurement devices as it affects their measurement stability. Shenzhen Metro had originally installed humidity and temperatures transmitters on its lines 1 and 4, but due to the high humidity level, most of the transmitters were damaged, and the temperature measurements were recorded to drift about 2° and humidity measurements as much as 10 – 20 percent.

Search for accurate and stable measurements

Looking for better performance, Shenzhen Metro asked Vaisala – among others – to provide samples of humidity and temperature transmitters for testing. Vaisala’s offering includes a large variety of HUMICAP® relative humidity sensors that have the capability to recover from condensation without it affecting their measurement accuracy or long-term stability.

All Vaisala transmitters performed well according to specification, giving accurate and stable measurements. Also, a previous subway project in Guangzhou proved to be a very good reference to validate the testing with real world experience. As Guangzhou is located 120 km from Shenzhen and has very similar weather, their positive experiences with Vaisala’s transmitters in the very same application encouraged Shenzhen Metro further.

Thousands of transmitters in complex system

Hundreds of Vaisala INTERCAP® Humidity and Temperature Transmitters, specifically HMW88 and HMD82, were installed along the various lines in the Shenzhen subway. All in all nearly 1,500 Vaisala HUMICAP® Humidity and Temperature Transmitters have been installed along the line 2.The number of transmitters needed illustrates the complexity of subway building automation systems. There are numerous variables in play that need to work seamlessly together. As an integral part of the whole, humidity and temperature measurements can help secure optimized conditions for passenger comfort. From a system performance point of view, accurate and stable measurements can also lower overall maintenance costs, prolong calibration cycles, reduce transmitter exchange outs, and increase efficiency through tighter operating conditions.

Learn more about the HMDW80 series or take a look at our complete HVAC offering. 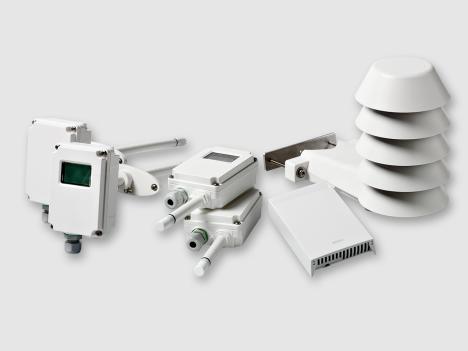