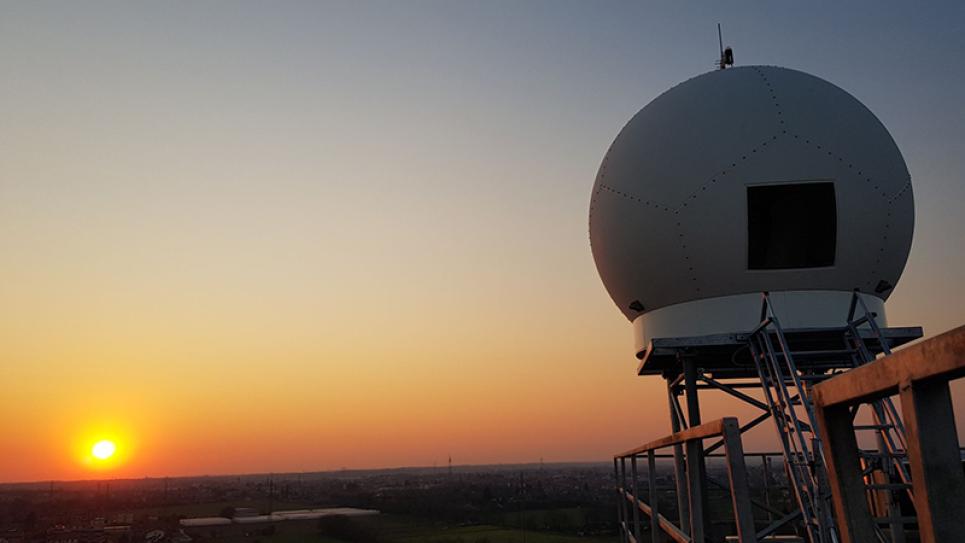 In March 2022, ARPA Lombardia (the Regional Agency for the Protection of the Environment of Lombardia Region) had a Vaisala X-band Weather Radar WRS400 installed to the town of Desio in the Milano province of Italy.  Building on the success of their earlier installation of another WRS400 in Flero, ARPA Lombardia further enhances their ability to collect the accurate weather data to improve awareness of approaching storms and mitigate damage to residents and property. 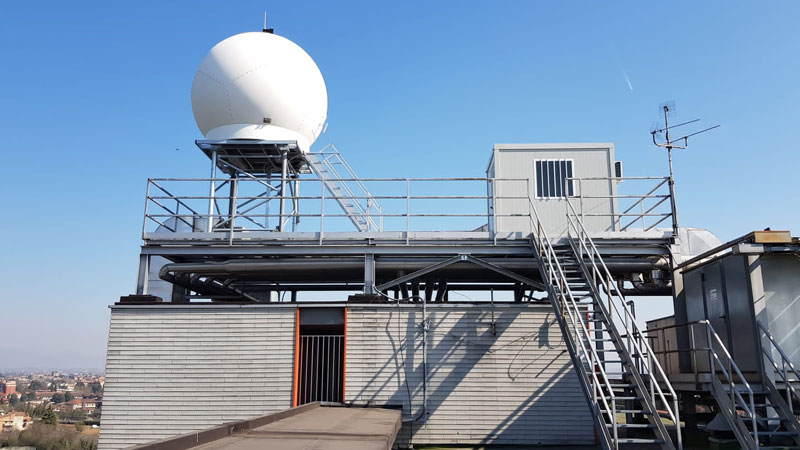 Vaisala’s certified service partner and a well-established representative Eurelettronica Icas installed the solution on the roof of the Desio hospital. The hospital has a view to the Prealps province to the north and the Pavia province to the south.

WRS400 is a radar that is perfect for detailed localized weather detection. It can also be used to fill in the common detection gaps in traditional long-range networks to form a complete weather radar system that is unparalleled in quality and consistency.

Featuring proprietary state-of-the-art algorithms including HydroClass™ hydrometeor classification, WRS400 uses polarization measurements in a proven fuzzy logic algorithm to classify targets into categories such as hail, graupel, rain, snow and wet snow as well as non-meteorological targets. These bring the benefits of improved data quality and more accurate warnings for hazardous weather such as hail.

The two WRS400 weather radars in Italy will provide the region with hydrological surveillance and are now undergoing the operating test phase.

When the weather radars are fully implemented, ARPA Lombardia plans to develop new nowcasting services with the possibility of providing early warnings directly to citizens in the event of thunderstorms and hailstorms.