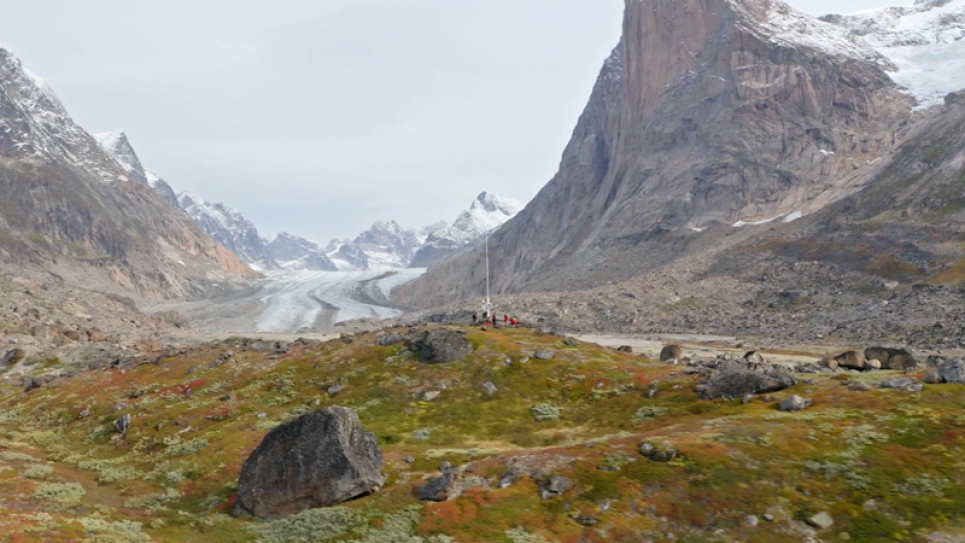 Year 1979 marks the beginning of raising climate awareness. The First World Climate Conference was held in Geneva, and with the first satellite measurements more data was available of the climate than ever before. Since then we have learned a lot. We know the Arctic is the part of the world where the impact of climate change is the most visible: average temperatures there have risen twice as fast as anywhere else, and a number of scientists predict that 70% of the permanent Arctic ice cover will be gone by 2050.

As of today we can measure a lot, we can model a lot and the speed of development is ever increasing with the help of AI/ML and advanced physics, but still there are a lot of things that we do not know.

In the autumn of 2020, Unu Mondo Expedition delivered and installed three units of Vaisala Automatic Weather Stations to measure wind and air temperature in Greenland. The University of Liège teamed up with Unu Mondo to transport the weather stations by boat. Unu Mondo did a four-month sailing expedition from France into the Arctic to gather scientific data and testimonies from local communities to better anticipate climate change and promote concrete actions. They will continue to Alaska through the famous Northwest Passage this year.

For thousands of years, people in these regions have developed a close connection with their environment. This fragile balance is now being disrupted by the melting ice, leading to many changes in social, economic, and cultural behavior. On the road to the Northwest Passage, the Unu Mondo Expedition will visit eight indigenous communities to understand how they are adapting. They will conduct interviews to investigate their perception of climate change to help us learn more.

The Unu Mondo team is composed of two skippers, Tobias and Sophie, and a handful of scientists. The Unu Mondo Expedition aims to raise awareness among the general public but also to support scientific research that allows a concrete and measured study of current phenomena.

We at Vaisala are committed to create solutions that help to tackle the most crucial challenges of our time. We do this by providing reliable, accurate, and high-quality means to observe, model, understand and act on weather and environmental phenomena and their impacts.

My blog post started with the year 1979, which happens to be the same year I was born. I remember well the discussions my parents had in the 80’s about greenhouse effect (it was not called a climate change back then). At that point of time nobody really knew if it was potentially caused by humans or not. Now we know, but as said there is always so much more to learn, when your mind is curious. Solution to any problem starts by understanding the problem. To understand, you need to be able to quantify it, in order to quantify you need to measure. I am proud of us being a partner of the Uno Mundo Expedition and always staying curious.

Scroll down to watch video clips from the expedition. 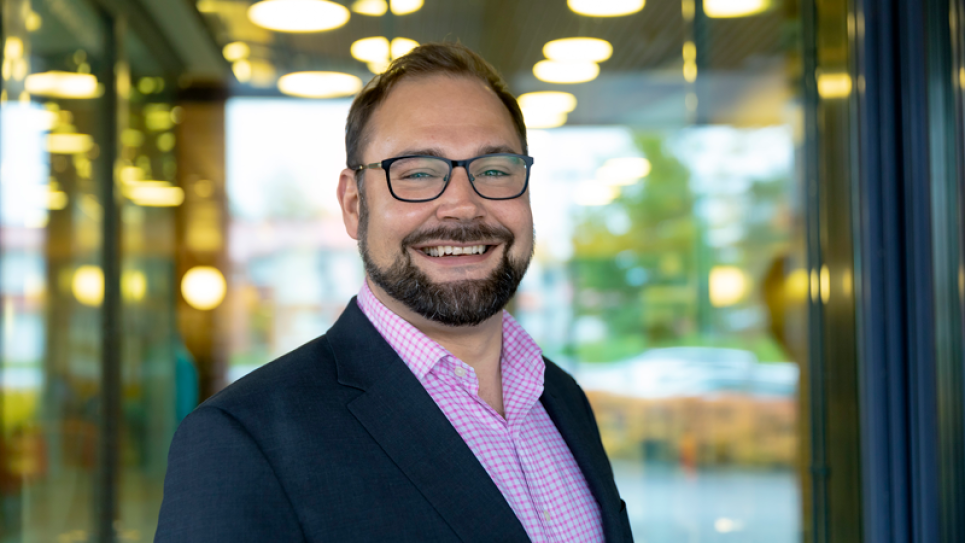 I am a business and product executive, who loves designing, building and shipping outstanding products that drive for business results. I have an entrepreneur background and I am really passionate about my work. I love working with similarly passionate people and have led various high performing units in SW and HW businesses, including both consumer and enterprise products. I believe great people build great products and services that turn into profit. My motivation comes from customers praising the product and teams loving what we do.

Introduction to the UnuMondo Expedition

Concept and philosophy of the UnuMondo Expedition

Introduction to the Katabata project at University of Liege