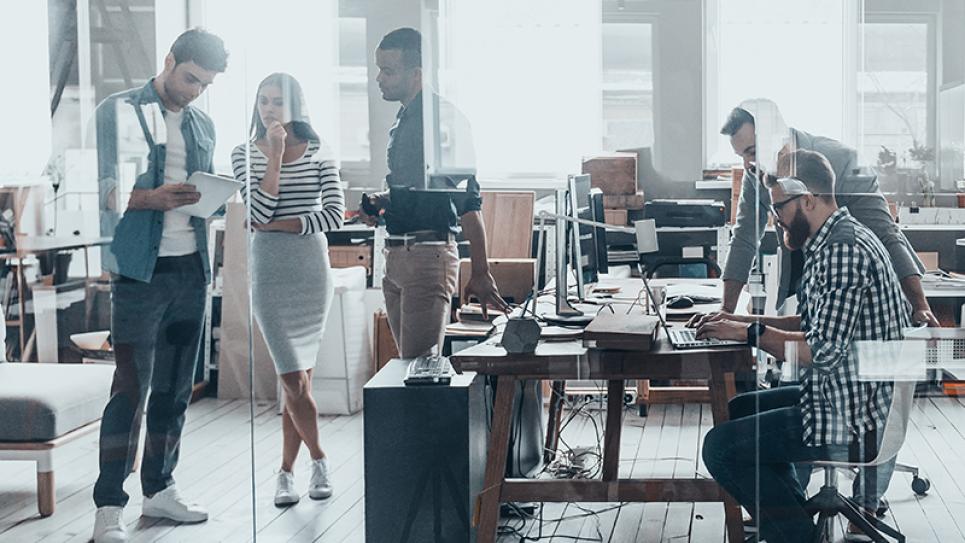 The Vaisala CARBOCAP® Carbon Dioxide and Temperature Transmitter Series GMW80 for demand-controlled ventilation has been released. The GMW80 Series has been developed to fulfill requirements for CO2 measurements in standard demand-controlled ventilation applications. The GMW80 series also includes temperature measurement as standard. Vaisala's carbon dioxide and temperature transmitters are used by building automation and integrator companies in order to improve the efficiency of heating, ventilation and air conditioning in a variety of locations, ranging from factories to hospitals to office buildings.

Vaisala's carbon dioxide and temperature transmitters feature the second-generation CARBOCAP® sensor and use the patented Microglow technology for improved reliability and stability. Microglow is a Vaisala-patented, silicon MEMS emitter infrared source. This unique low-power, silicon-based infrared source is manufactured in-house at Vaisala. Using this technology, the performance of CARBOCAP® sensors has been even further improved.

With modern buildings often having hundreds of sensors, the installation time per unit can be a significant cost factor. The GMW80 series transmitters include a number of subtle design features that have been introduced to make installation and commissioning quick and easy.

Vaisala has also improved the functionalities of the sensor to minimize maintenance, further helping to reduce costs. The GMW80 series transmitters are optimized for low maintenance, thanks to the second-generation CARBOCAP® sensor which enables superior stability. The GMW80 Series also uses Microglow technology, which represents the latest in infrared technology, leading to lower power consumption and a longer product lifetime.

The internal reference in the CO2 sensor guarantees the best stability and operation even in constantly occupied buildings without readjustments.

As the power consumption is low, the heat generated by the electronics does not distort the temperature inside the sensor. This improves accuracy for RH+T measurements in CO2 instruments. Products with relative humidity measurement will be included in later releases. Moreover, the sensors' operational life is increased by the low operating temperatures.

Through simplified design and intelligent optical design, fewer components are required, which help to increase overall reliability of the sensor. The reliable operation and accurate measurement values of the GMW80 series transmitters contribute to the significant cost savings brought by demand-controlled ventilation.