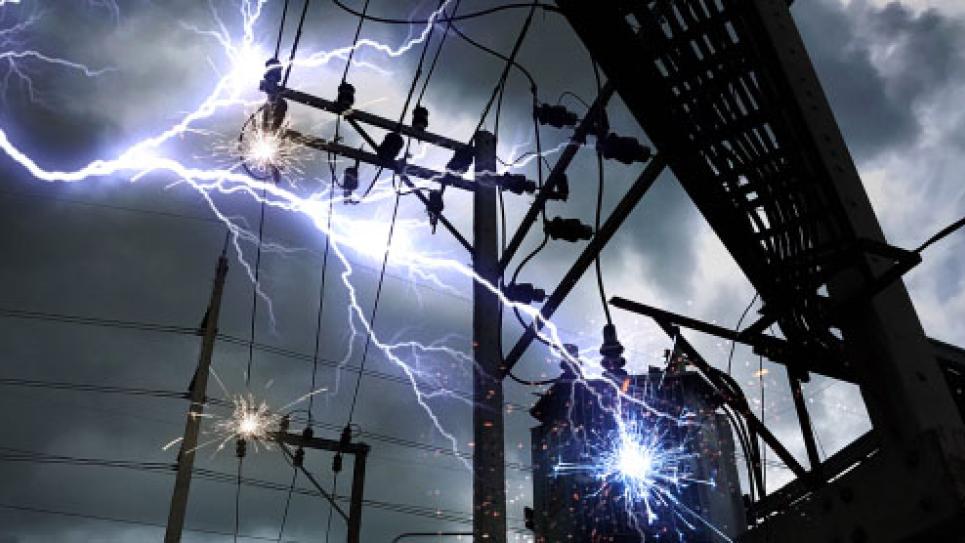 Vaisala is a leader in lightning detection. With the National Lightning Detection Network (NLDN) in the United States and the Global Lightning Dataset (GLD360), which tracks lightning worldwide, we are able to track lightning strokes globally – even over the most remote parts of the ocean. Lightning data is vital for many professionals: meteorologists in storm prediction, electric utilities where reliability is essential, business owners where weather impacts safety or productivity, and organizations like the Forest Service to understand where lightning may have started a fire in a remote location. Now, we have developed a technique that, for the first time, identifies when a cloud-to-ground lightning stroke involves continuing current.

The small percentage of lightning strokes that contain continuing current are the ones likely to cause the most damage. For more than a year, our science team has been working on this game changer for lightning detection. Up to now, no-one has been able to identify which strokes fall into this category. For the first time ever, maintenance crews and fire crews will be able to target those lightning events most likely to cause asset damage, impact electric transmission networks, or start a wildfire. The identification of lightning strokes with continuing current is key to determining total charge transfer, a parameter highly valued by a number of industries and organizations impacted by the transfer of electric charge.

We all know that lightning strokes are dangerous and can cause damage but, in reality, most lightning strokes only have a very short duration, lasting only tens of microseconds, limiting the flow of electricity and the type of damage they cause. However, about 5 – 10% of lightning strokes are different; they can last up to a 1,000 times longer (still only a few 10ths of a second), transfer so much electric charge that lightning protection measures are overcome, or they can generate significantly more heat and are far more likely to cause fires or other extreme heat-related damage.

A useful analogy is a red-hot poker. While inadvisable, if you were touched with one fleetingly, it would hurt, but not as much as if it remained in contact with you. Replace yourself with a piece of wood. The difference might be a small burn-mark or catching fire.

How are we doing this?

Our science team’s innovation brings together the advantages of ground-based and space-based lightning detection technologies. Vaisala’s NLDN and GLD360 lightning networks accurately distinguish cloud-to-ground lightning strokes from cloud lightning and precisely identify their location, by analysis of the electromagnetic signal. The Geostationary Lightning Mapper, a sensor on the NOAA/NASA GOES-16 satellite launched in 2016, while not distinguishing between cloud and cloud-to-ground lightning, it is able to detect the duration of each lightning flash, by analysis of the optical signal.

Through a clever technique that leverages data from both of these technologies, we will be able to deliver a data feed that includes the identification of strokes with continuing current and their duration.

The development of this derived product is an excellent example of synergy between the two lightning detection technologies, where more value can be delivered than the sum of their separate capabilities.