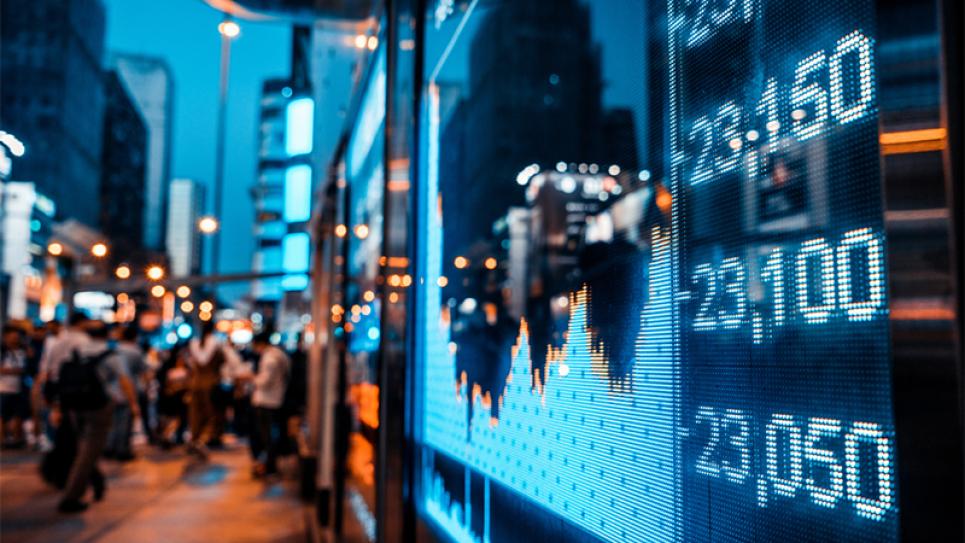 Annual General Meeting 2018 resolved to issue new shares to the shareholders without payment in proportion to their holding so that one (1) new share was issued for each share (split). The record date for the share split was April 12, 2018 and the share spilt was registered into the trade register on April 12, 2018. New shares were issued on April 13, 2018.