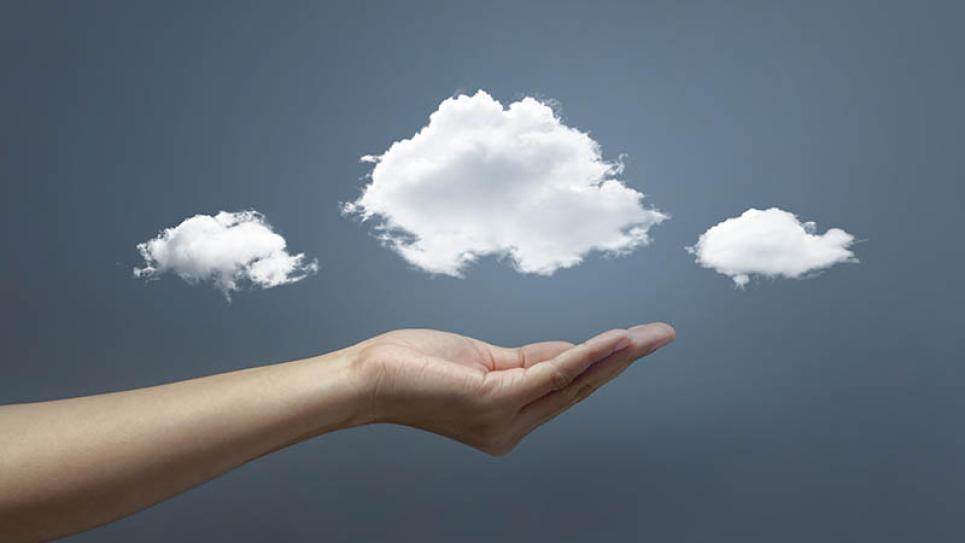 The Vaisala Open Weather Data Challenge competition challenged students and professionals to come up with creative and innovative ways to utilize open weather data. Michael J. Peterson was a runner-up with his Weather Archive which provides access to open weather and Earth science data for enthusiasts and experts. Below he describes his starting point concept and the website that can be used by anyone and everyone.

It all started with elephants

While I was in grad school studying atmospheric science, I had the opportunity to contribute to a study on the migration of African elephants. The lead investigator on this project had a hypothesis that changes in rainfall patterns might affect their migrations. However, he had no knowledge of rainfall measurements, so he contacted an old colleague – my advisor – who then asked me to provide rainfall maps over the preserve.

My involvement was only possible due to the lead scientist having that connection. With the increasingly interdisciplinary course meteorology and the Earth sciences are taking, investigators might not always have a rainfall expert to call on to chase new ideas.

I wanted to create something that could overcome these discipline-specific barriers and put the same quality weather data I use into the hands of as many people as possible.

I learned about the Open Weather Data Challenge from a student at Colorado University. It soon became clear that the challenge was well aligned with what we are trying to accomplish with the Weather Archive: to provide meaningful access to open weather and Earth science data for a diverse user base.

I founded this community-based development effort in 2014 to address the challenge of Big Data. We have so much data sitting in data centers across the world that it is increasingly difficult to know what is out there and then to acquire it and start working with it.

Professional Quality from the Cloud

The data is messy and exists in numerous formats that may or may not follow one of the many conventions out there. Downloading it to a PC to start looking at it requires stable Internet, large hard drives, and fast processors, while much of the software for visualizing data is proprietary and requires expensive licenses to operate.

Each of these issues presents a barrier to open data and open science.

The Weather Archive handles all of these issues automatically. Users can create professional-quality plots and perform advanced analyses as they would in one of those desktop programs, but without the high learning curve or need to download the data to their personal machines.

The software transmits images like a GIS app, making it lightweight for use at conferences or in the field, but without the restrictions imposed by traditional GIS.

The software brings the power of a desktop analysis software into the cloud where weather enthusiasts and experts alike can perform powerful analyses using a simple modern web browser on their computer or smart device. This software has the potential to facilitate the advancement of science and streamline operations by putting the data into the hands of as many people as possible with diverse viewpoints, ideas, and interests.

When we first launched the site, we primarily advertised through personal connections and social media. It took off very quickly internationally, particularly in Brazil thanks to the connections I developed while doing fieldwork there. The availability of data was always an issue when I was down there, and the scientists conducting the field campaign would rely primarily on GOES satellite imagery to plan the day’s activities.

With a tool like the Weather Archive, people from Sao Paolo, Brazil to St. Paul, Minnesota have the same access to open weather data and can put it to use in their activities.