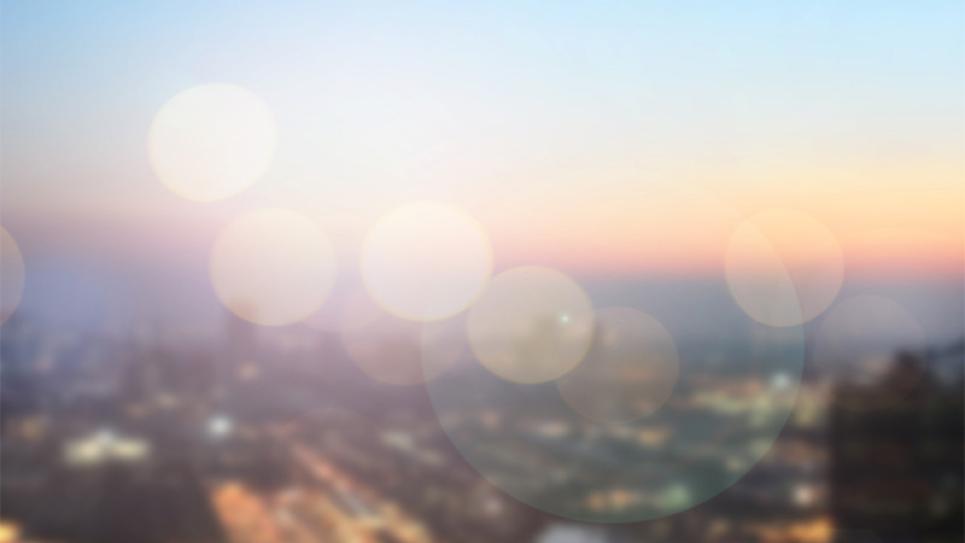 Authorization for the directed repurchase of own A shares
The Annual General Meeting held on March 30, 2021, authorized the Board of Directors to resolve on the directed repurchase of a maximum of 500,000 of the company's own series A shares in one or more instalments by using company's unrestricted equity. The authorization is valid until the closing of the next Annual General Meeting, however, no longer than September 30, 2022.