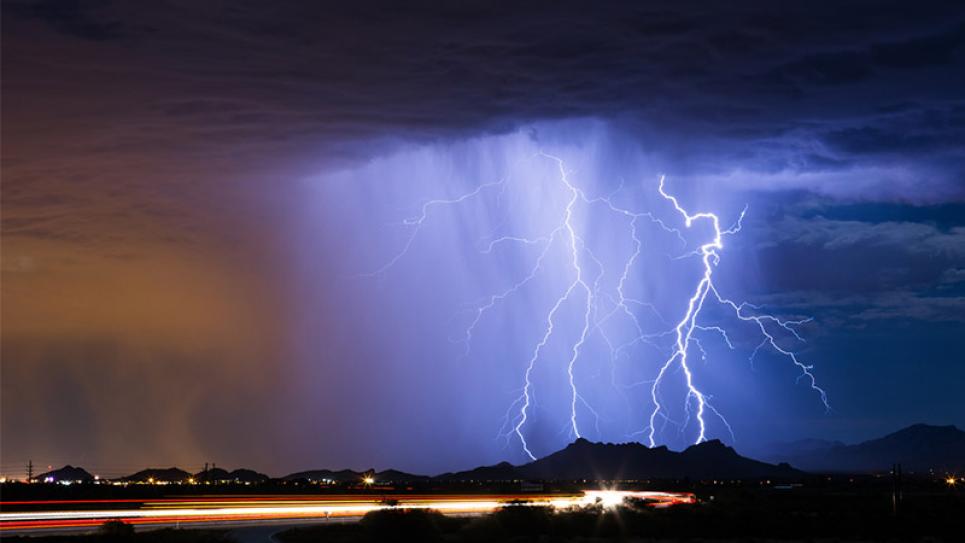 Vaisala’s weather radars and global lightning data help increase awareness of severe weather in Colombia and along its oceanic routes. Colombia is part of the new set of raising economies expected to excel in the next decade, which are referred to in the world news as CIVETS. In recent years, Colombia has been investing heavily in the availability of its meteorological services, including the installation of new weather radars.

Vaisala installed the first Vaisala Weather Radar WRM200 in Columbia in 2011, and soon after won the contract for second radar deployed this year. Along with the weather radars, Vaisala provides Colombia the Global Lightning Dataset GLD360 data to increase their awareness of lightning activity within the country and along the neighboring oceanic routes.

In 2010, the Colombian civil aviation authority Aeronautica Civil de Colombia invested in the first Vaisala WRM200 dual polarization weather radar. Installed near Bogotá, the radar is of vital importance to local civil aviation, since it helps to optimize the meteorological service, and therefore leads to improved aerial navigation security in the most important airport of the country. The second Vaisala weather radar to Colombia’s network was installed and integrated in the first two quarters of 2012. The second radar is located in Corozal, in the north of the country. Both Corozal and Bogotá radars will be integrated with Vaisala Midas IV/AviMet airport systems already installed. With the Columbian installations, Latin America has welcomed four Vaisala radars in only two years, in Colombia, Brazil and Mexico.

As Vaisala’s WRM200 is designed for mesoscale observations, it helps short-term weather forecasting, enabling early warning of adverse weather and following the trajectory of extreme conditions. For Colombia this is important because severe weather has been affecting the country; especially phenomena like el Niño and la Niña have become more evident and aggressive during recent years. The radar data will facilitate the decision support for civil protection. With the correct processing of the data, it is possible to feed the information to other systems to mitigate damages in flood prone areas, for example.moreover, the added value of the Vaisala Global Lightning Dataset GLD360 will give Aerocivil a view on storms that approach from the Pacific, the Atlantic, and the neighboring countries. This helps manage air traffic safely and also enables giving advanced severe weather warnings. The real-time lightning data generated by the GLD360 service greatly enhances forecasting and early warnings capability for high seas, thunderstorms and cyclones.

Network of Weather Radars Over Next Five Years

The Bogotá radar is part of the Aeronautica Civil de Colombia’s effort to implement a network of weather radars during the next five years to compliment the weather information obtained by their ground network of stations, satellite information, and other remote monitoring observation equipment. Enhancing meteorological services and forecasting is expected to guarantee regular, safe and efficient operations at the Bogotá International airport, and progressively in the whole national territory. It will also contribute to the development of the country by providing useful information to the organizations in charge of hydrometeorology, civil protection, power generation, and other mission critical agencies. A long-term goal is to use the combination of remote observation data for numerical weather prediction, as Colombia continues to modernize its meteorological systems. Vaisala has been present in Colombia for over 20 years, serving various customers from the civil aviation and national weather service to one of Latin America’s biggest utility companies.

The article was originally published in Vaisala News 2012. 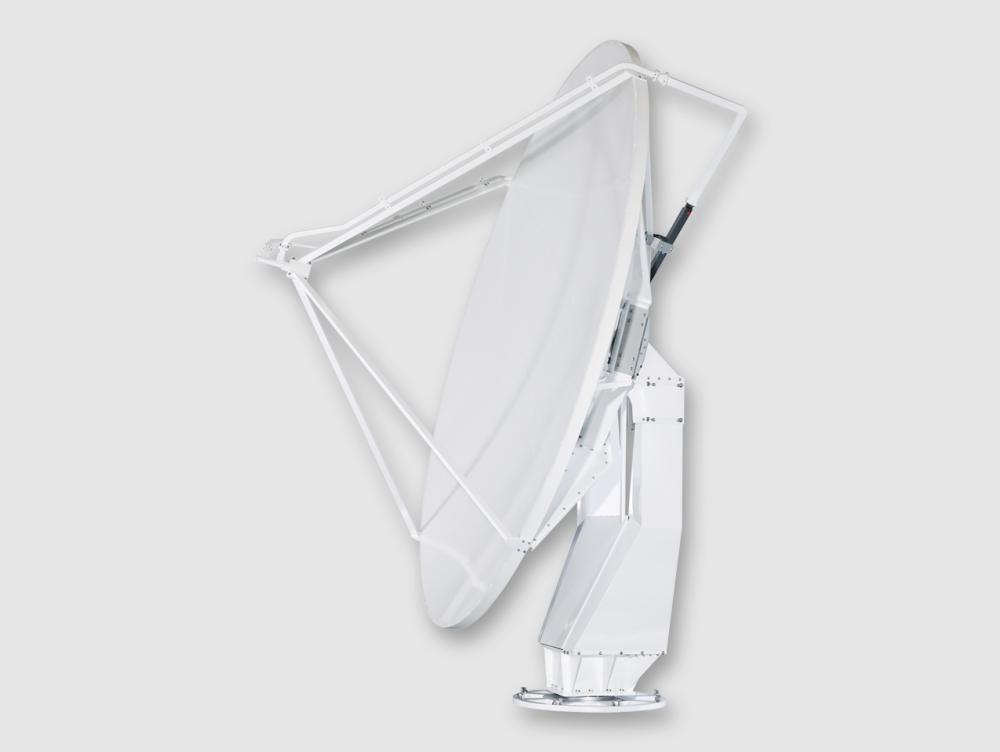