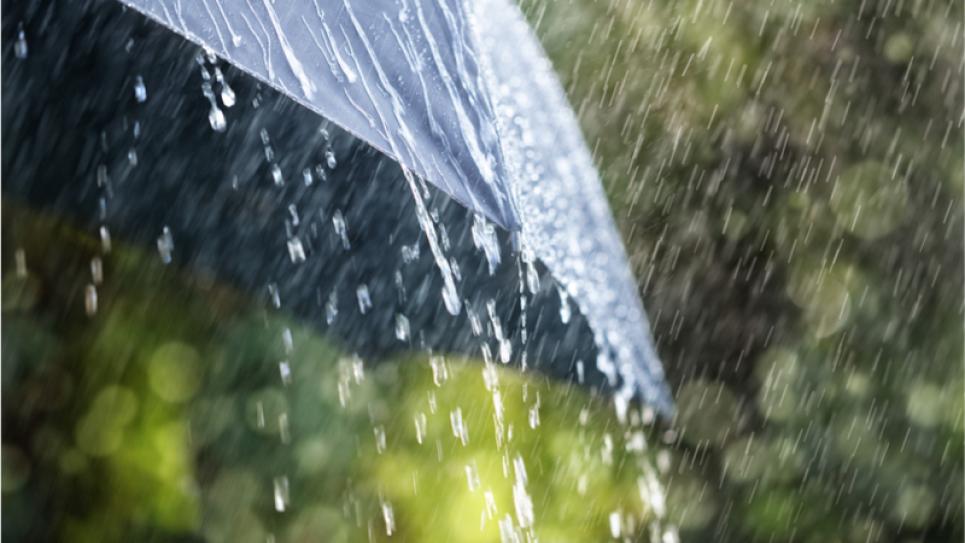 Besides composite radar images, we enable integration of other data types into radar as well.  An integrated radar vs. lightning display is already available to customers who have Vaisala Sigmet IRIS software at use and Vaisala lightning network systems. Integration of satellite and radar data is also currently available as is the integration of Vaisala AWS surface rain gauge data for radar or gage adjustment.

The Curacao radar (manufactured by EEC) was not operational for seven years until it was upgraded with a Vaisala Sigmet signal processor and IRIS software. The moment that the radar was first turned on, a tornado was occurring on the neighboring island of Aruba. The weather radar clearly showed a thunderstorm on the northern short of Aruba.

High-reliability on the Equatorial Pacific

The JAMSTEC X-band Doppler system (manufactured by JRC) is located on a remote jungle mountain top in Palau on the equatorial Pacific. The system is equipped with the Vaisala Sigmet Digital IF Receiver and Signal Processor RVP8, Radar and Antenna Control Processor RCP8 and IRIS software. They will collect data as part of a JAMSTEC study of convective heat and moisture fluxes in the tropical Pacific. High-reliability is a must at locations like these.

Vaisala, as a subcontractor to Telvent of Spain has executed installation of an advanced fully-coherent TWT radar system in Mexico. The Queretaro Radar utilizes the RVP8, RCP8 and IRIS software. The system is based on Vaisala Sigmet's proprietary non-linear FM pulse transmission and reception to transmit 40 microsecond compressed pulse and realize 75 m resolution after decompression.

In 2005, the first radar of the operational NEXRAD network went permanently online with Vaisala Sigmet's RVP8 as part of the ORDA upgrade of the full NEXRAD National Network. The location is the Twins Lakes NEXRAD site in Oklahoma.

The fifteen weather radars of the Spanish INM (National Weather Service) have been successfully upgraded with Vaisala Sigmet’s RVP8 Digital Signal Processor and Digital Receiver and IRIS software. This upgrade replaces technology dating back about 20 years. The Madrid radar was selected to be the first radar to receive the upgrade because it covers the capital city area and much of central Spain.

Vaisala is in process of upgrading the Malaysian Meteorological Departments weather radar network. MMD's weather radar network currently consists of 6 S-band and 4 C-band radars originally delivered by EEC. These radars will all be upgraded with new transmitter technology, analog receivers, the RVP8 signal processor, and RCP8 control processor. IRIS software will be used to control the functions of these radar sites and overall radar data processing and dissemination for MMD. A new S-band radar will also be added to the existing network with Vaisala Sigmet processing inside. This represents 5 different models of radars all unified by a single theme - Vaisala Sigmet data processing technology. 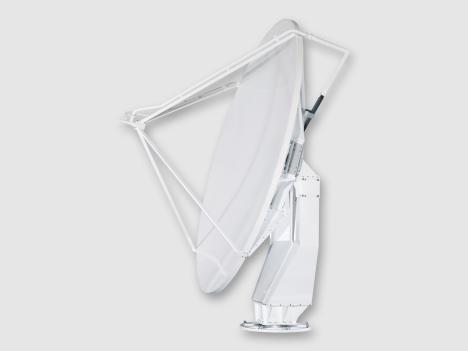 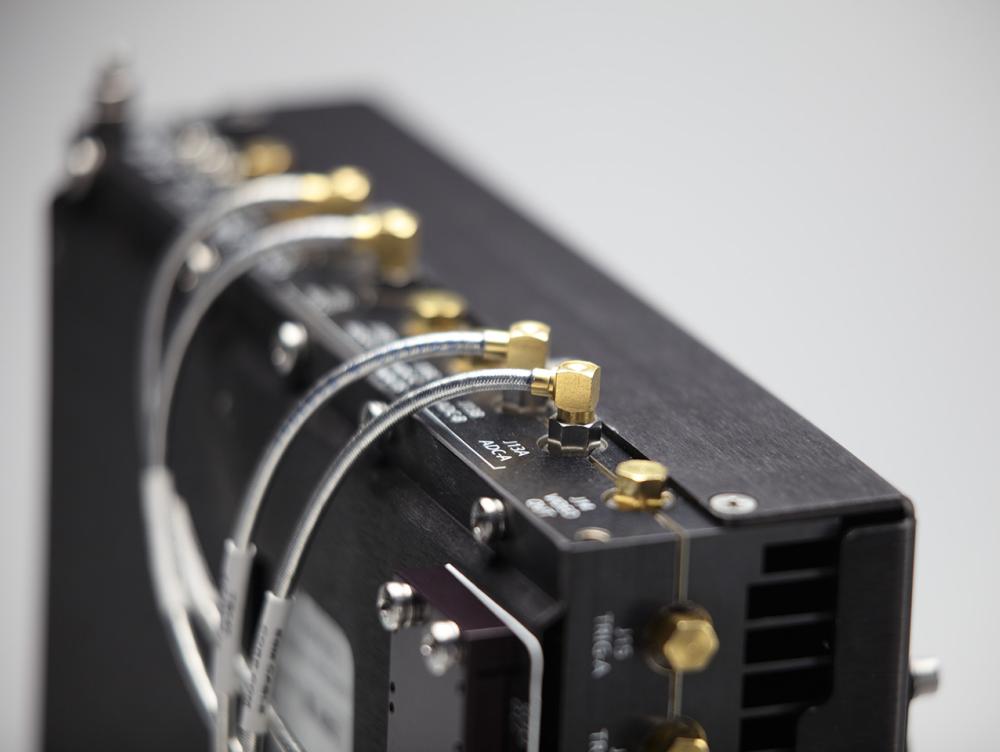 What is Weather Radar?

How to Upgrade Weather Radars?