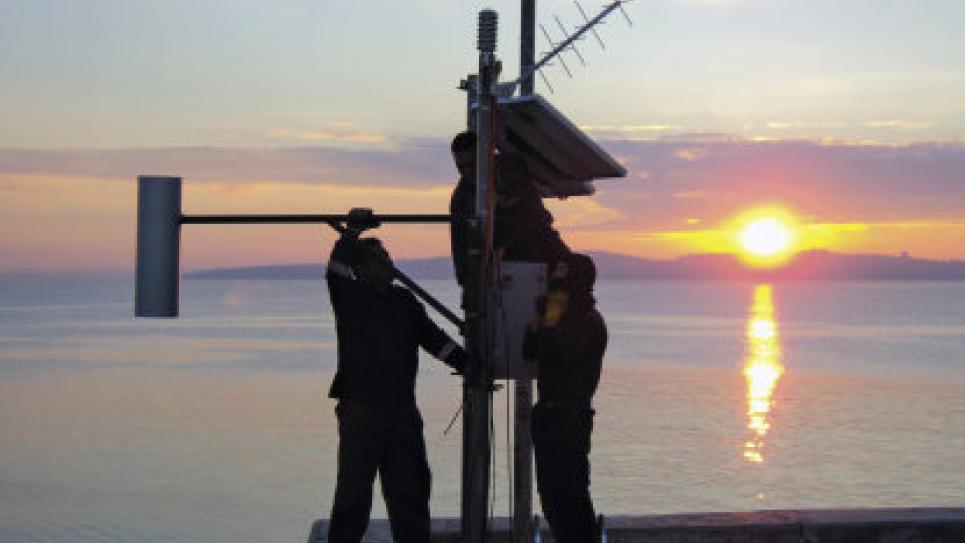 Sustainability
Weather & Environment
Meteorology
At 03:34 a.m. on February 27th 2010, a devastating earthquake and series of tsunamis suddenly hit the central–south coast of Chile. The 8.8 magnitude
earthquake was the sixth strongest ever recorded and the tremors were felt all the way in Ica, Peru some 2,400 kilometers away. Tsunami warnings were
issued in 53 countries, although many were later cancelled as tidal waves remained mostly low or moderate, with no reported casualties outside Chile.

The quake was so powerful that GPS measurements later showed that it had shifted the city of Concepción at least three meters to the west. 525 people reportedly lost their lives, and 25 people went missing in Chile, because of the earthquake and the following tsunami, which reached a height of 2.6m in Concepción.

A natural warning sign for the impending tsunami in the 2010 disaster was the nearby earthquake that in itself was devastating. Along the Chilean coast,
local knowledge had been passed on for generations in the fishing communities: “If an earthquake is so strong that you can not stand up – run for the hills”. A wise precaution, but one that left visitors and those without the local knowledge stranded. Chile's Pacific coastline is more than 4,000 kilometers long. Not willing to rely on local knowledge alone, the Hydrographic and Oceanographic Service of the Chilean Navy (SHOA) is dedicated to providing as much advance warning as possible on tsunamis. To this end, SHOA has installed one of the world’s most advanced early warning tsunami detection networks, delivered by Vaisala.

The network consists of 31 Vaisala Data Collection Platforms communicating near real time data to SHOA, which acts as Chile’s national tsunami warning
center. The sites are located all along the Chilean coastline and the nearby Islands including Easter Island. Each site is configured with redundant water
level measurement sensors and multiple methods of telemetry, such as sea-level radar, tide scale, differential pressure sensors, sea water temperature
gauges, and at some sites, a fully equipped Vaisala Automatic Weather Station.

The Intergovernmental Oceanographic Commission of UNESCO (IOC-UNESCO), established in 1960 as a body with functional autonomy within UNESCO, is the only competent organization for marine science within the UN  system.