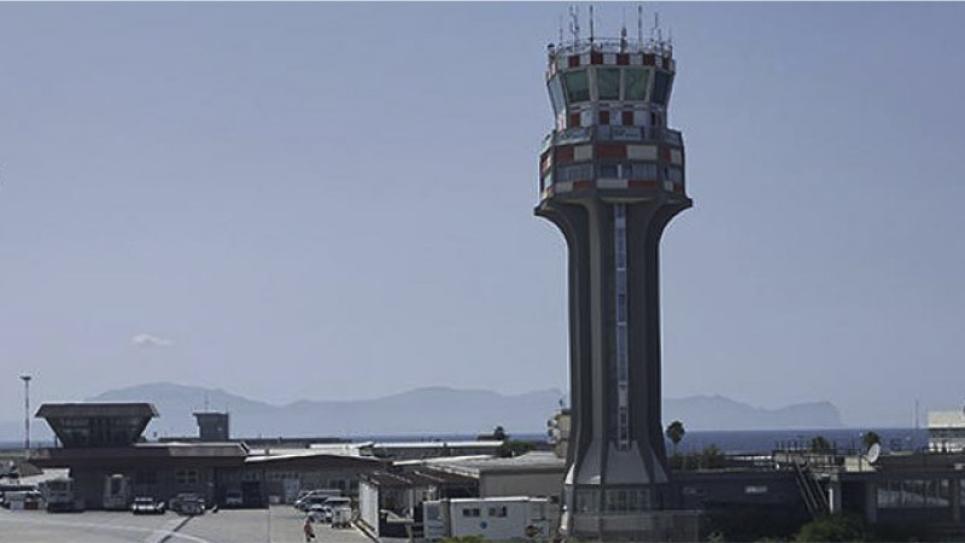 The Punta Raisi Palermo Airport in Italy is subject to severe wind shear phenomena caused by the closeness of the nearby mountain Monte Pecoraro and the Mediterranean Sea. Wind shear can be described as a sudden change in wind speed and/or direction that causes the aircraft to deviate from its intended flight course. It is therefore crucial for any airport susceptible to wind shear to measure the phenomenon and provide wind shear warnings for pilots.

The final approach and initial take-off paths are statistically the most dangerous flight phases for airplanes. During these phases, the airplane is so close to the ground that sudden wind shear does not leave time or room for the pilot to maneuver and adjust engine power. Without proper measurement and alerting system, wind shear is difficult to anticipate, which may lead to extremely dangerous accidents. Vaisala’s wind shear detection system serves the purpose of improving flight safety and allows the pilot to adopt right flight procedures under these circumstances.

In 2017, Eurelettronica ICAS, together with Vaisala, provided an integrated wind shear detection system for the specific needs of Palermo airport that is susceptible to such wind shear phenomena due to the nearby mountain Monte Pecoraro. The system was developed in response to a public tender issued by the Italian air navigation service provider ENAV, with which Vaisala has a customer relationship dating back to 1990’s.

The processing capability and the core integration for Palermo Punta Raisi was provided by Vaisala thanks to its in-depth knowledge, experience and competency in radar processing, software development, aviation weather and especially wind shear applications. The wind shear algorithm provided by Vaisala is based on the experience of the Federal Aviation Administration (FAA) and takes in the alphanumeric runway alert messages generated by each connected system, joining them into integrated alert messages.

The integration algorithm, which runs in Vaisala AviMet® solution, is based on the Low-Level Wind Shear Alert System’s (LLWAS) engine that detects wind shear by analyzing wind data gathered from a network of anemometers surrounding the Palermo airport runways. Divergences and convergences in the surface wind field are estimated from the wind data from triples and pairs of anemometers. Detections of wind field divergence and convergence are tested for statistical significance before they are used to issue an alert.

In the case of Palermo airport, it was important to scan all potential hazard zones within Palermo airport’s air space in real time, provide wind and aerosol measurements as well as detect wind shears within a range of 10km. In order to fulfill these needs, the project included WindCube Scan. This scanning wind lidar has been especially designed to detect wind shear in the airport environment, following the recommendations of International Civil Aviation Organization (ICAO). The X-band weather radar was included in the system in order to have remote wind shear detection capability also during precipitation.

The proven Vaisala weather radar IRIS software suite was included in the delivery to present the weather scenario detected by wind lidar and X-band Radar subsets graphically and to provide accurate related wind shear alarms. Eurelettronica ICAS and Vaisala delivered the tailor-made solution to Palermo Punta Raisi Airport during the summer of 2017. It is expected that there might be a need for similar integrated solutions in several bigger airports with severe wind challenges. 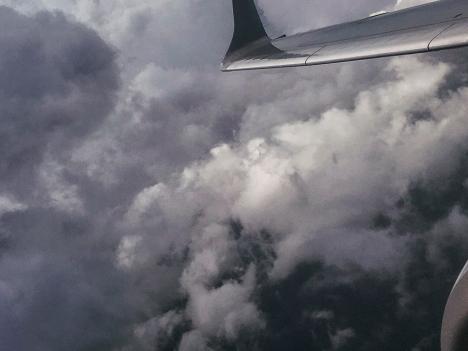 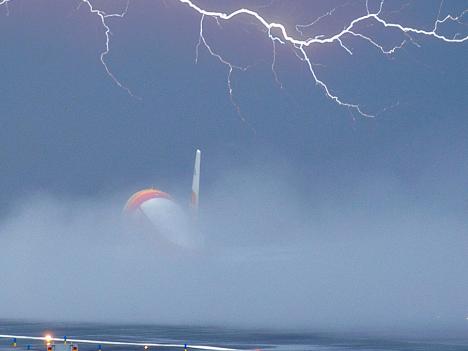 Vaisala AviMet® system conforms to all relevant ICAO and WMO weather requirements and provides official weather for your airport as well as includes...
Read more