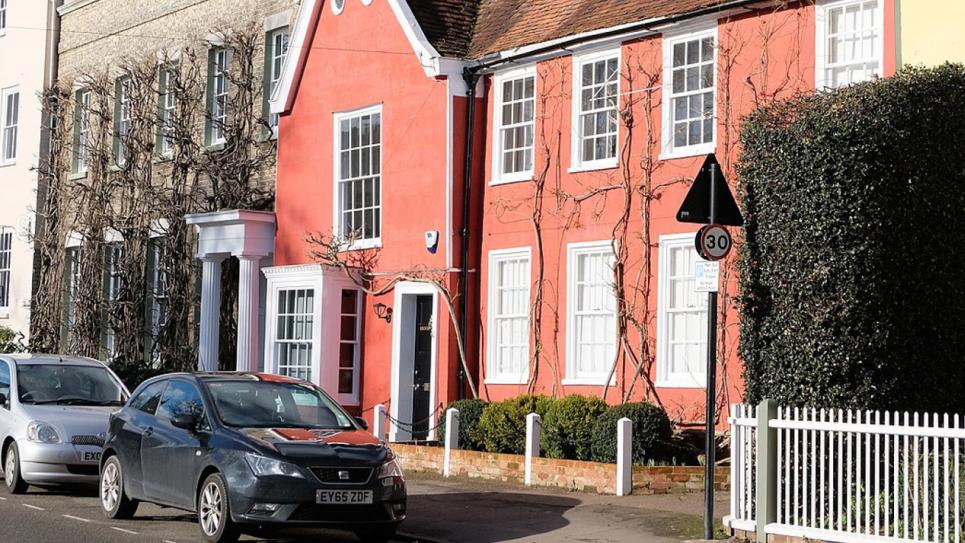 The county of Suffolk, which lies on England’s rural eastern coast, has been accustomed to slow, machine-based surveys of its vast stretches of roads. Scarce budgets mean infrequent surveys, leaving the local road network’s current condition less well known to its custodians than they would wish.

With even preventative maintenance now barely affordable, major repair and replacement work cycles are now measured in tens or even hundreds of years — nowhere near adequate for public safety or keeping roads and other highway infrastructure usable.

Suffolk’s highways managers limit their road assessments to what can be afforded in a given year. Far from ideal, they have surveyed A and B roads annually, C roads every four years, and unclassified roads every two years in a single direction.

Now, with Vaisala RoadAI installed on just five smartphones, they can survey almost anything they want every 6 months. The new system provides more granular road data and allows highways managers to more readily determine rates of deterioration over time — an important added capability. This is especially valuable along the county’s unclassified roads — many of which are narrow and of limited construction thickness, making them difficult to assess at all through typical machine-based surveys.

Looking ahead, these highways managers also realize that the use of autonomous vehicles in rural areas will depend on improved lane markings and other condition factors. With RoadAI, the impacts aren't just immediate — Suffolk is better positioned for innovations just around the corner. 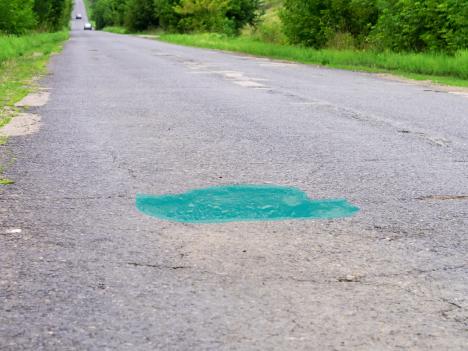 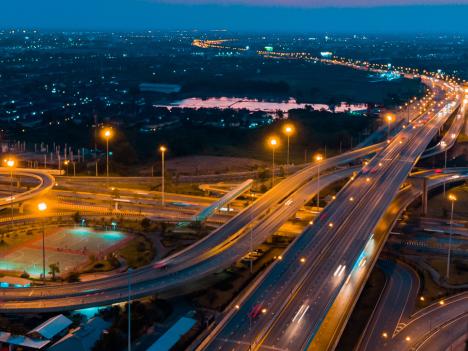 RoadAI provides solutions to the most difficult challenges organizations are facing related to infrastructure management, efficiency of operations...
Read more