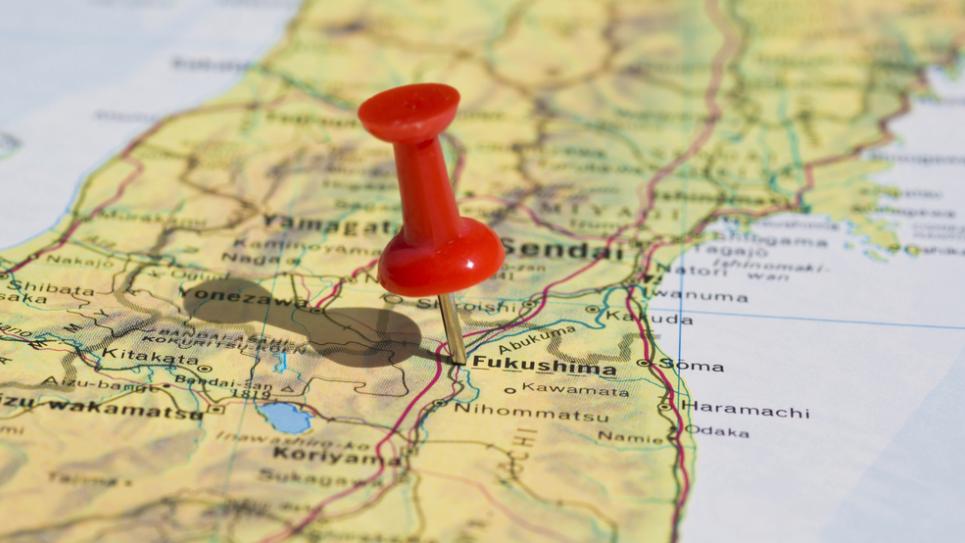 Japan’s devastating earthquake and tsunami of March 11, 2011 led to the largest nuclear disaster since Chernobyl in 1986. The 9.0 magnitude Tohoku
earthquake off the coast of Japan led to a series of failures and nuclear meltdowns in the Fukushima I nuclear power plant, resulting in releases of radioactive materials both into the sea and into the atmosphere.

In the first major downgrading of safety measures around the crippled Fukushima I nuclear power plant since the start of the crisis, the Japanese
government lifted the emergency directive to municipal governments near the exclusion zone in September 2011. After the accident the government ordered children and pregnant women to stay away, and everyone within a radius of 20 and 30 kilometers from the Fukushima plant to prepare to evacuate in the event of an emergency.

One of the monitoring stations is located about 10 km and the other only 3 km from the crippled nuclear power plant. “The results of the actual observations show that the radiation level is not relevant to the distance from the nuclear power plant. The station further away shows higher levels of radiation than the closer one. Thus, as with Chernobyl, it would not be very surprising to find some safe zones relatively near the damaged nuclear power plant, and some danger zones spread across distant areas”, says Hiroaki Sakurai, Sales Manager at Vaisala. 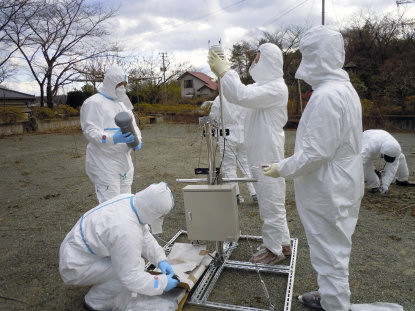 “In addition, we know it is vital to understand how the radioactive particles spread, by analyzing weather conditions. Radioactive particles drift in the air like clouds, and move with the wind in certain directions, affected by factors such as precipitation and topography. But, there is currently no database that combines radiation measurements with weather data in one place. The data from monitoring stations will be very useful, making it possible in the future to specify danger zones based on such factors. In order to monitor the weather conditions, Vaisala WXT520 will be an excellent tool as it requires no maintenance”, explains Hiroaki.

There are plans in place for installing similar types of systems in neighboring areas of other nuclear power plants in Japan.
“We very much hope that there will be no more accidents like that at Fukushima in the future, but at the same time we can make sure we are better prepared for such an event by offering our measuring equipment for this kind of monitoring purposes” Hiroaki concludes.

Vaisala supported the aid effort after the devastating tsunami through the Red Cross and by donating radiosondes with radioactivity sensors to Fukushima University.

The Vaisala Weather Transmitter WXT530 is a unique series of sensors in a compact format. It can measure the six most essential weather parameters: rain, wind speed, wind direction, air pressure, humidity and temperature. You can choose the parameter combinations that is right for your application. WXT530 has replaced WXT520.