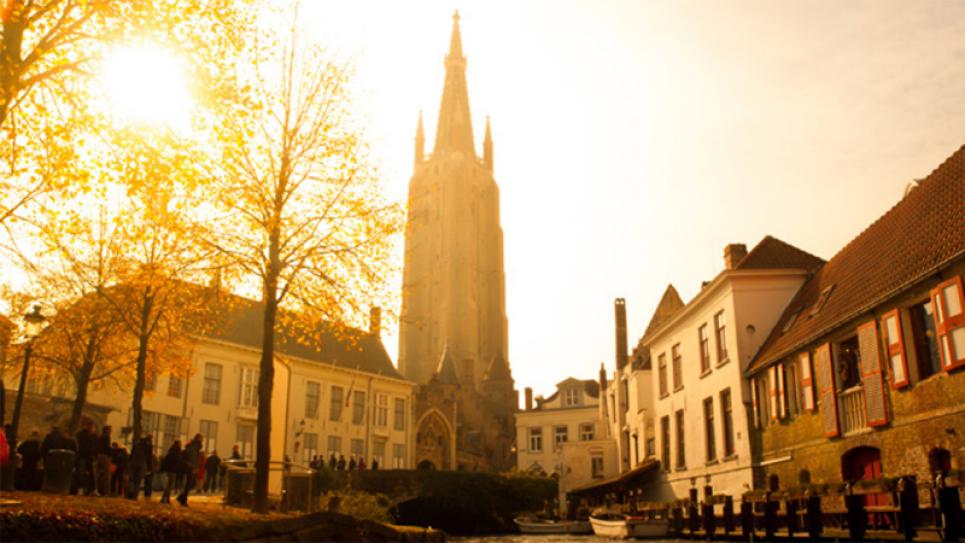 Air quality is not only affected by emissions in the atmosphere – the weather determines how quickly pollutants are dispersed and the thickness of the boundary layer where emissions are diluted vertically. The ozone, aerosol, and UV research group at the Royal Meteorological Institute of Belgium (RMI) depends on Vaisala sensors and systems to take accurate boundary layer and ozone measurements.

Monitoring the boundary layer, also known as the mixing layer height, is critical for estimating the nature, transformation, and removal of pollutants in the air. Data on the boundary layer is also useful for verifying numerical simulations of air pollution and predicting ozone formation. The disruption to European air traffic after the Eyjafjallajökull and Grimsvötn volcanic eruptions in 2010 and 2011 indicated the need for routine tracking of the vertical profile of aerosols using Lidar (Light Detection And Ranging). In 2011, the RMI installed the first Vaisala Lidar Ceilometer CL51 monitor at Uccle, Brussels, followed in 2014 by three additional Vaisala monitors at Zeebrugge, Diepenbeek, and Humain. Remote sensing with a Lidar ceilometer is a cost-effective and accurate way to measure the boundary layer and to improve atmospheric research and air quality monitoring. “Lidar ceilometers have improved in recent years and now offer the opportunity to continuously monitor the vertical profile of aerosols and the mixing layer height,” says Dr. Hugo De Backer, who is responsible for ozone and UV observations and data maintenance at the RMI. The raw data gathered by the sensors is analyzed to determine the maximum vertical gradient and the temporal variant of the backscatter profile, while also comparing boundary-layer models over time. The collected data is sent continuously to the Belgian Interregional Environment Agency, where it is integrated with other air quality measurements – such as data on particles and gas – to improve understanding of current and near future weather conditions.

The absorption of harmful solar ultraviolet (UV) radiation in the ozone layer protects the biosphere and heats the stratosphere. A detailed understanding of the processes that regulate the distribution of ozone in the atmosphere is fundamental for reliable climate predictions and for estimating future UV levels at the surface – an important parameter for monitoring the health of the biosphere. The RMI has been using Vaisala radiosondes to gather critical climate data for nearly 30 years. When measuring the ozone profile from ground level up to about 32 km and down to the surface, it is essential that the radiosonde also accurately measures the pressure, humidity, and temperature at the same points. “The new Vaisala system has shown increased stability during the descent sounding compared to the previous generation technology, and this has improved data quality,” says Dr. Roeland Van Malderen, the principal scientist for weather balloon measurements at the RMI. The collected data from these soundings is used for studying the long-term climate trends in the troposphere and the stratosphere, as well as for the validation of satellites. The data helps the RMI identify atmospheric conditions affecting current air quality and also enables the forecasting of weather up to a few hours ahead. The repeatability of radiosonde measurements is essential for climatological data series over large time scales because it allows for accurate comparisons over several decades.

Visualize the mixing layer height 24/7 to improve your air quality monitoring and forecasting
BL-View generates an online visual representation of the...
Read more