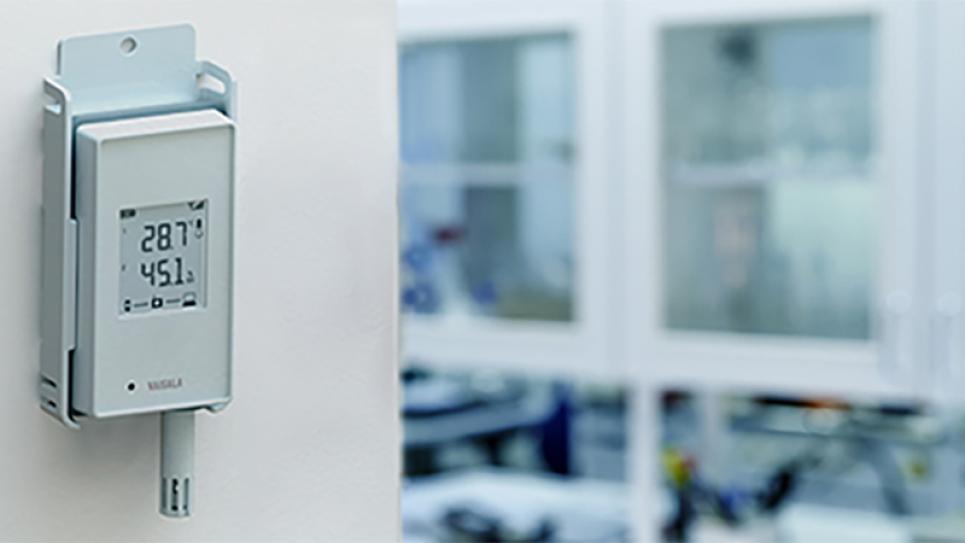 Founded in 1976, Associated Gastroenterology Medical Group (AGMG) in Anaheim, California and its research affiliate, Anaheim Clinical Trials (ACT), have conducted clinical research trials in all fields of medicine. Sponsored by pharmaceutical and biotechnology manufacturers around the globe, ACT develops new treatments for various gastroenterological diseases and conditions, conducting over a hundred clinical trials per year. The AGMG/ACT team, including doctors, researchers, nurses and staff, proudly provide cutting-edge treatment to patients at no cost in a state-of-the-art facility equipped with the finest available endoscopic equipment and staffed by expert personnel. The center is one of the few GI research and treatment centers in the nation to have a full-time anesthesiologist.

Pharmaceutical manufacturers that sponsor the research conducted at the center continuously monitor the facilities, its processes, and adherence to FDA/EMA and other stringent regulations. The center receives five to fifteen visits a month from sponsor-company monitors who audit all facets of GxP compliance. During these visits, monitors request temperature records to ensure that all refrigerated and frozen drugs and samples are maintained within specifications. In addition, the ambient conditions of controlled environments must also be shown to have been continuously monitored for appropriate temperature and humidity levels. 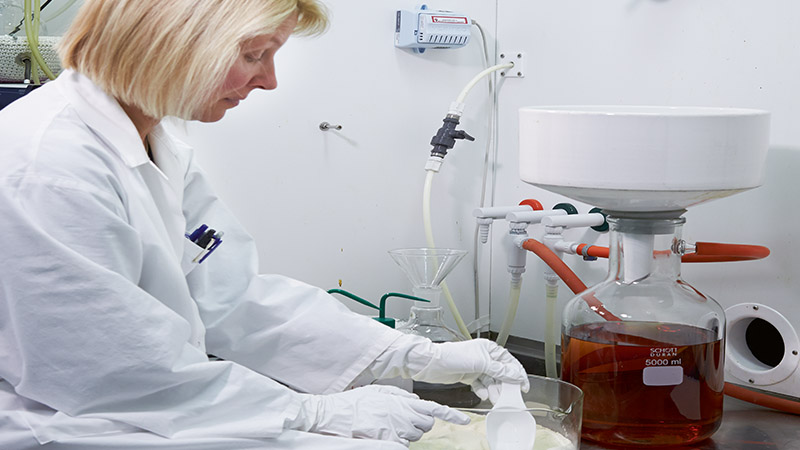 The facility was at risk of losing critical temperature data to monitoring equipment failure or lost records. If a recording device lost power during a power outage, or the battery died, the data in the device would be lost forever. Not only must environmental data be complete and free of gaps, Current Good Manufacturing Practice (cGMP) requires that the data be accurate. Additionally, according to FDA Code of Federal Regulations Title 21, sensing equipment used to measure and record parameters in controlled areas must be calibrated regularly and have accompanying documents available for inspection.

Director of Information Systems Jonathan Olesh was tasked with finding a new solution to monitor the facility’s controlled areas, including laboratories, freezers, fridges, pharmacies, and storage areas. The new solution would have to solve the issue of the lack of centralization in the facility’s existing monitoring system, which made data acquisition and reporting time consuming and difficult. Of the old monitoring system, Olesh said: “It was inefficient and not verifiably as accurate as required by the sponsors of our clinical trials.

We had sensing devices, both with probes and for ambient monitoring, and they measured and recorded the parameters. However, they couldn’t tell us if the environment was out of range for a particular application. We needed a full-time monitoring system that could alert us if a chamber or room was going out of specification.” 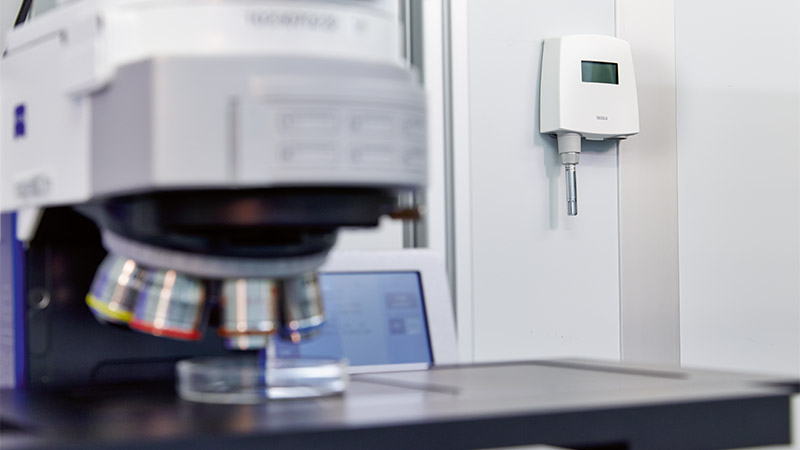 The facility installed the Vaisala Continuous Monitoring System, comprising viewLinc software and multiple kinds of sensors for all monitored environments. Olesh says that since the system was installed, the two top benefits have been the easy, pre-configured reports and the redundant data recording. The reports are easy to generate, audit-ready, and have satisfied the monitors who’ve visited since the system was deployed. The triple-redundant recording ensures that records are always complete; recorded data is saved

However, there was another, unanticipated benefit to installing the Vaisala monitoring system. “We learned that a few of our freezers were either inaccurate or close to failing catastrophically,” said Olesh.

“After deploying viewLinc, we noticed that the readings from a freezer’s built-in monitor were off by a couple degrees. The readings from the Vaisala sensors clearly established that one of the freezers needed repair. We recalibrated the freezer monitors that needed it, and repaired the freezer condenser before it failed completely.” Estimating conservatively, a clinical study can be worth over a million dollars. This preemptive identification of an equipment failure likely saved this facility over $100,000.00 worth of research investment.

In selecting a new monitoring system, Olesh evaluated several vendors. First, the facility’s existing system had a more accurate, pricier version; however, the upgraded system would still entail a time-consuming process to gather, analyze, and configure the data into reports that would satisfy a sponsor. Another system evaluated didn’t have a user-friendly interface and according to Olesh, looked reminiscent of DOS. It also required installation of a dedicated network and a large, wall-mounted monitor. Said Olesh: “We selected the Vaisala monitoring system because viewLinc software was more modern and better designed. We wanted an intuitive interface, web-based access, alerts by text and dial-out, and click- and-print reporting.”

Since installing the Vaisala system, Olesh notes that the laboratory staff and those in charge of providing temperature records to sponsors have gone from being questioned on the reports and device calibration, to getting no questions at all. “Now we just give the monitors the calibration certificates and printed reports from viewLinc,” said Olesh. “They are consistently satisfied.”