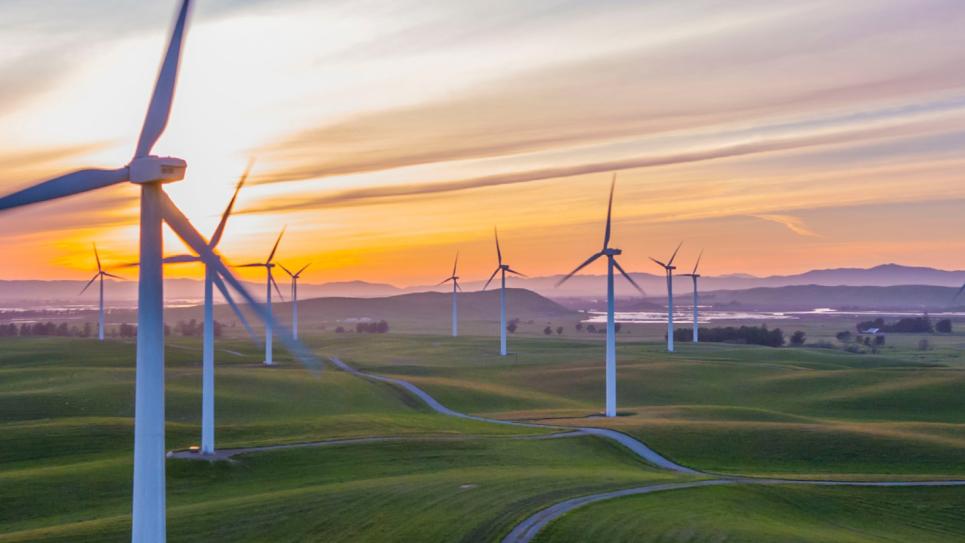 Valeco develops, finances, builds, and operates renewable energy projects throughout the world. With more than 20 years of experience in the wind industry, Valeco offers various services to third parties, including wind farm optimization.

As a result of regular fleet monitoring, Valeco suspected potential underperformances on one of its newly commissioned wind farms. Located in simple terrain, the wind farm is composed of four wind turbines with a total capacity of 12 MW. Supervisory control and data acquisition (SCADA) analysis and visual inspections appeared to reveal yaw alignment issues. As no met mast was available onsite, Valeco’s asset management team needed another reliable means of verification and opted to use a WindCube® Nacelle lidar.

As it was the first nacelle-mounted lidar campaign on this wind farm, Valeco decided to fully verify the performance of all four turbines, one at a time: power curve, yaw alignment, and nacelle transfer function. They also wanted to conduct post-correction measurements to determine if additional modifications were needed.

WindCube Nacelle was able to quickly and efficiently obtain accurate data on the turbines, confirming the yaw misalignment suspicion and revealing an average -8,8° static offset. It also showed a deviation of the anemometer wind speed measurements (i.e., of the nacelle transfer function (NTF)), with biased measurements between +4% and +9%, or more than 5 m/s overestimation. Power curves were measured to evaluate the real performance of the turbine, and all were found to be below the theoretical power curve.

Following a standard procedure provided by the turbine manufacturer, the Valeco operations team corrected the misalignment by applying a manual offset to the sonic anemometers. To address the NTF deviations, Valeco and the manufacturer agreed to refrain from implementing any change in the turbines’ parameters, but rather to apply a correction to the SCADA monitoring instead.

"As a wind farm owner, optimizing our production is our main concern. The WindCube Nacelle proved to be an effective way to qualify and correct yaw misalignment, as well as recalibrate nacelle anemometry for an accurate SCADA performance monitoring. Before/after power curves showed significant gains in production. Generalizing this expertise on all our wind assets is now our logical next step."
Nicolas Terle
Head of Wind and Solar Energy Assessment, Valeco

After applying the corrections, WindCube Nacelle confirmed that all turbines were well aligned. As expected, post- correction power curves showed significant performance improvement and aligned with theoretical turbine performance. Valeco evaluated a gain of 1.3% of Annual Energy Production (AEP) for the wind farm, leading to approximately 9,000€ annual revenue increase per turbine (3 MW at 85.57/MWh). Due to the NTF correction to account for the wind speed overestimation of the nacelle anemometers, Valeco can now perform an accurate SCADA performance monitoring and quickly detect possible underperformances.

As this experience achieved positive results, Valeco decided to fully verify their fleet and are now developing a systematic and structured approach to their lidar use. They will start with conducting a shorter campaign with no post-correction measurements, expecting to spend six weeks per turbine.