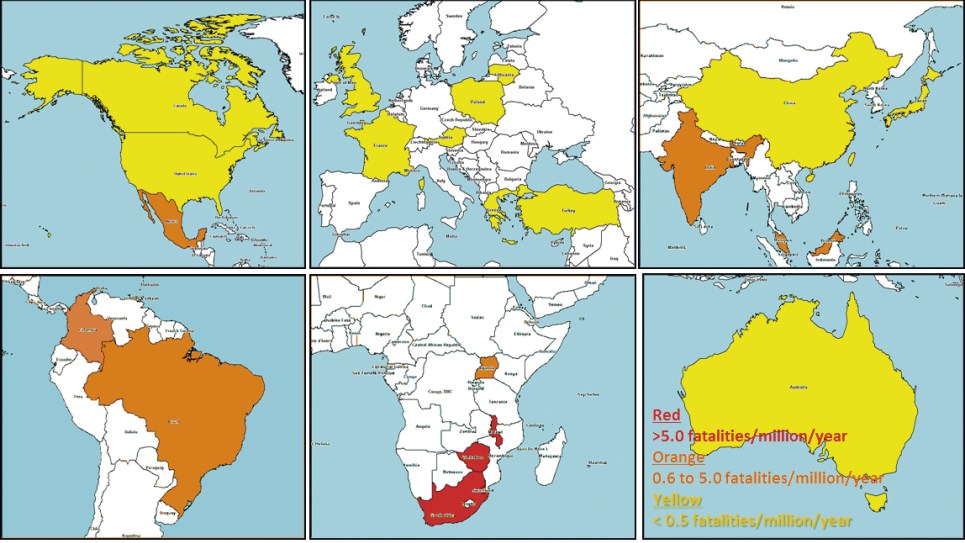 There is a major difference between lightning deaths and injuries in the developing world compared with more developed countries. In the U.S., Canada, Western Europe, Japan, and Australia, the lightning fatality rate has been decreasing steadily for nearly a century. However, in lesser-developed regions, lightning deaths and injuries are relatively unchanged, and the number may actually be increasing. The answer lies in socio-economic factors where people live and work. In the developed world, most people spend most of their time inside large substantial buildings that provide significant protection from lightning due to the buildings providing a Faraday Cage effect, where a direct strike is grounded through properly-installed power lines and plumbing connections, as well as through structural members of the buildings themselves. Similarly, fully-enclosed metal topped vehicles are very common and lightning safety is achieved inside them despite being a potentially frightening experience. 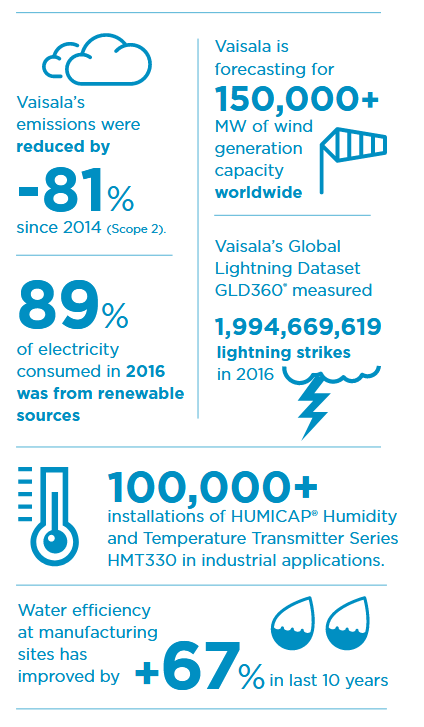 On the other hand, billions of people in lesser-developed countries live inside lightning-unsafe structures that lack plumbing and electrical infrastructure, and are made of materials such as mud bricks, straw, and wood. These structures often have no safe path for lightning to follow when struck and offer little to no protection to people inside them. In addition, much of the population in these regions continues to work in labor-intensive outdoor agriculture that takes place during the day, when most lightning occurs. Lightning-safe buildings and vehicles are not available either day or night for a large number of people living in these conditions, and the number is likely to be increasing along with global population growth.

Lightning detection systems provide information on where, when, and how much lightning is occurring. Until recently such real-time data were confined to more developed countries of the world where the greater lightning interest is damage to infrastructure such as utilities and communications rather than human safety. With the development of Vaisala’s Global Lightning Dataset GLD360, lightning is now reliably detected everywhere in the world. The time of year, time of day, and location where lightning historically occurs is now known much better than before, and warnings can be advanced with the use of such data.

However, the lack of safe places for people in lesser-developed countries poses a difficult challenge that cannot be solved with detection alone. Identifying high-risk lightning areas can help focus protection of schools and other gathering places to provide examples of how the lightning death total of 6 000 to 24 000 per year globally can be reduced; another ten times as many people are likely injured by lightning. As a result, this is one of the largest recurring natural disasters globally that has associated challenges to reducing lightning casualties.

Some of Our Thunderstorm and Lightning Detection Systems 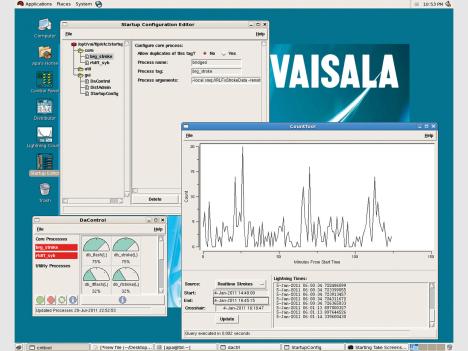 Total Lightning Database TLD100 and TLD200 is a processing module in the Vaisala Thunderstorm Information System that specializes in archiving cloud...
Read more