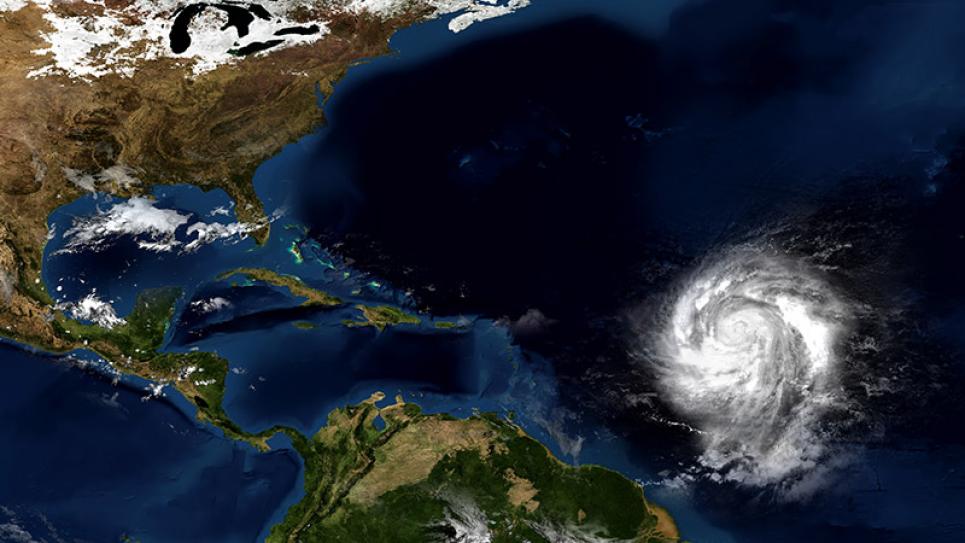 The Atlantic hurricane season of 2017 was very active, including a high number of major storms. The better hurricanes can be forecast, the easier it is to mitigate their impact. Vaisala’s Global Lightning Dataset GLD360 may provide an effective tool for predicting the evolution of these systems.

The better hurricanes and their track and intensity can be forecast, the easier it is to mitigate their impact. Vaisala’s Global Lightning Dataset GLD360 and the lightning patterns it can detect associated with tropical cyclones may provide an effective tool for assessing and predicting the evolution of these systems.

The Atlantic hurricane season of 2017 was very active, including a high number of major storms. Three intense hurricanes—Harvey, Irma, and Maria—resulted in significant loss of life and considerable damage across southeastern portions of the United States and the Caribbean.

To mitigate the impact hurricanes have on life and property, accurate, timely observations of the environment are required. This data is vital in terms of driving the numerical weather prediction models that forecast hurricane intensity change and track. Without accurate observations, the output of these models, upon which decision makers have become so dependent, would be substantially degraded.

There are many ways to observe a hurricane: using satellites, buoys, balloon radiosonde launches from weather stations on land, and surface weather stations on islands near the storm. Nevertheless, some of the most impactful observations can be gathered by flying into a hurricane and measuring its inner structure and associated dynamics.

This is what the National Oceanic and Atmospheric Administration (NOAA) Hurricane Hunters and 53rd Weather Reconnaissance Squadron have been doing for decades, using Vaisala’s dropsondes, among other methods. 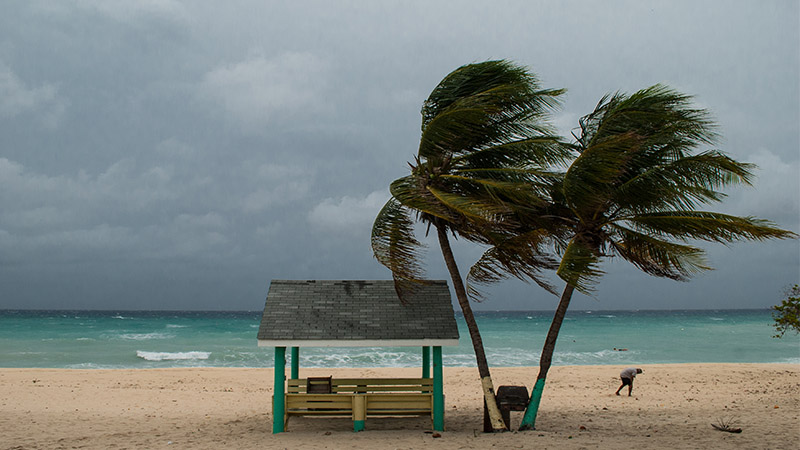 Vaisala’s Global Lightning Dataset GLD360 has made it possible to detect lightning associated with hurricanes, including the eyewall region of the storm, allowing meteorologists to monitor storms, with particular focus on intensity and intensity change.

The lightning patterns observed in some storms form a unique signature. In some instances, when tropical cyclones have gone through rapid intensification, lightning has been observed enveloping the eyewall region. Moreover, this lightning feature has also been observed in very intense systems (e.g. Hurricane Irma and Typhoon Haiyan).

It is important that such lightning patterns and features be studied more closely. Lightning observations may be a precursor to how a storm’s intensity is going to change over time. This kind of information can be added to the meteorologists’ toolbox as another way to predict hurricane intensity.

With consistently accurate, high-quality forecasts of hurricane behavior, the public will develop trust in the information and warnings they receive, enabling them to confidently take appropriate action. If a forecast is incorrect, the public will not take the next one as seriously. At worst, this can lead to people not evacuating even though forecasts show a category 5 hurricane is approaching.

Many people are worried that hurricanes are becoming more frequent and intense, but seeing whether this is true requires further study and observation over several years. However, as most scientists agree that the climate is changing, and getting warmer, it would be a logical step to conclude that warmer climates mean higher sea surface temperatures, and thus, fuel for hurricanes.  Before making that conclusion, we need more data.