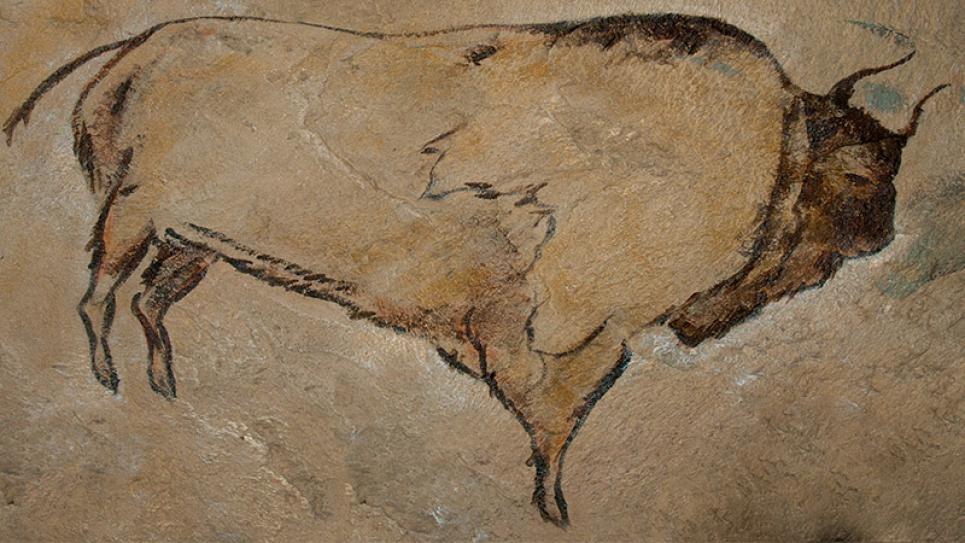 Monitoring carbon dioxide in the harsh environment of the prehistoric ‘Sistine Chapel’ of Dordogne, France.

Discovered in 1940, the painted cavern of Lascaux in the Southwestern France’s Dordogne region is the most famous ornamental prehistoric cave of the world. The cave consists of a large amount of images of animals such as bisons, aurochs, deers, horses, lions, and rhinos as well as monumental hunting scenes and different objects and signs. The cave, along with other prehistoric sites in the Vézère valley, was recognized as a UNESCO World Heritage site in 1979.

The Lascaux cave was discovered in an exceptional state of conservation. During thousands of years the natural convection air movements in the cavern helped preserve the state of the images. After the cave was discovered, it was opened to public – against the advice of scientists who wanted to allow entry only to a very restricted number of people in order not to disturb the stable and fragile environment.

After the grand opening in July 14, 1948, thousands of people visited the cave complex, despite the fact that the first signs of black and white fungal spots became noticeable already in 1949. In the 60’s, a number of problems became evident due to up to 1,800 daily visitors in the summer time because of the release of CO2 from the visitors’ breathing, the presence of artificial lighting and changes in air circulation. The main problem was that all this had begun to damage the pigment of the prehistoric paintings.

In 1958 the first air monitoring system was installed, but it couldn’t stop the spreading of mold. The site was closed to the public in 1963.

Nowadays the cavern is open only to scientists who work hard to maintain its good ambient conditions. In 1983, authorities opened LASCAUX II, a replica of the Great Hall of the Bulls and the Painted Gallery that the public can visit 200 meters from the original.

The ambient conditions inside the Lascaux complex are as follows: a temperature of 12-13°C, a CO2 concentration of 0.3% to 1%, and relative humidity close to saturation. ‘’In the Well of the Wizard, a low part of the cavern, we have measured up to 8 percent CO2’’ says Philippe Malaurent, one of the best technical experts of painted caves in Europe.

He is an Engineer in the Bordeaux University, and has more than 30 years of experience in this research field. “In comparison, the normal CO2 concentration in the air is around 0.04%. The environment is harsh, nevertheless Vaisala’s CO2 probes perform very well,’’ he adds.

Vaisala has supplied several measurement instruments in the air monitoring system used in the Lascaux complex. The metrology is done by PTS Mesures, a Marseilles-based company with long experience in metrology and monitoring systems, which has been working with Vaisala for more than 15 years.

The company is one of Vaisala’s trusted local resellers. ‘’Vaisala instruments are excellent for demanding applications, and I am a huge fan of the WXT520’’ says the company’s manager Thierry Simon, referring to the Vaisala Weather Transmitter WXT520 multiparameter sensor.

Why measure CO2 - and weather parameters?

“In Dordogne, most of the caves are calcareous. The monitoring of CO2 levels is a must for us in order to closely follow the limestone-carbonic balance,’’ Malaurent explains. When CO2 reacts with condensed water vapor, it produces carbonic acid, as shown in the formula CO2+H2O <-> H2CO3. The paintings in the cave are being attacked by the combination, and they lose their color pigments. In the worst cases, the attack on the paintings’ support can lead to rock crumbling.

Another cave, not far from Lascaux, named Font de Gaume is one of the last painted caves still open to the public in Europe. Here too Vaisala helps protect the paintings with three Vaisala CARBOCAP Carbon Dioxide Transmitter GMT221s operating inside and a Vaisala WXT520 outside the cavern. The entrance of the cave is sealed,and the number of visitors as well as the time they spend inside is carefully measured and recorded.

“If the CO2 concentration reaches too high levels, we are forced to deny the public entry. This is of course to protect the paintings,” Malaurent says. Wind and rainfall data monitoring are not forgotten either. The Font de Gaume is not completely closed and tight, but has some holes in the upper parts of the cavern. This enables air communication between the inside and the outside of the cave. Wind speed and direction are recorded, because they can modify the inner parameters in the cavern.

In Lascaux, the measurements done by the Vaisala WXT520 also give valuable data regarding infiltration of water through soil. Cool water can also contain more gases, therefore increasing the level of CO2.

Visit our page for museums, archives and libraries to learn more. 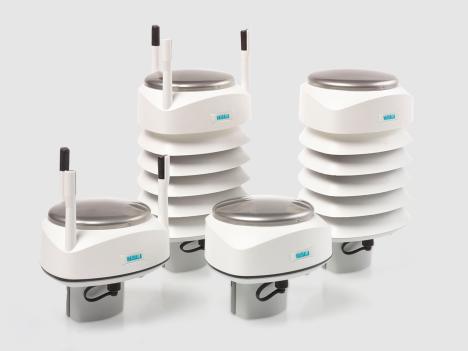 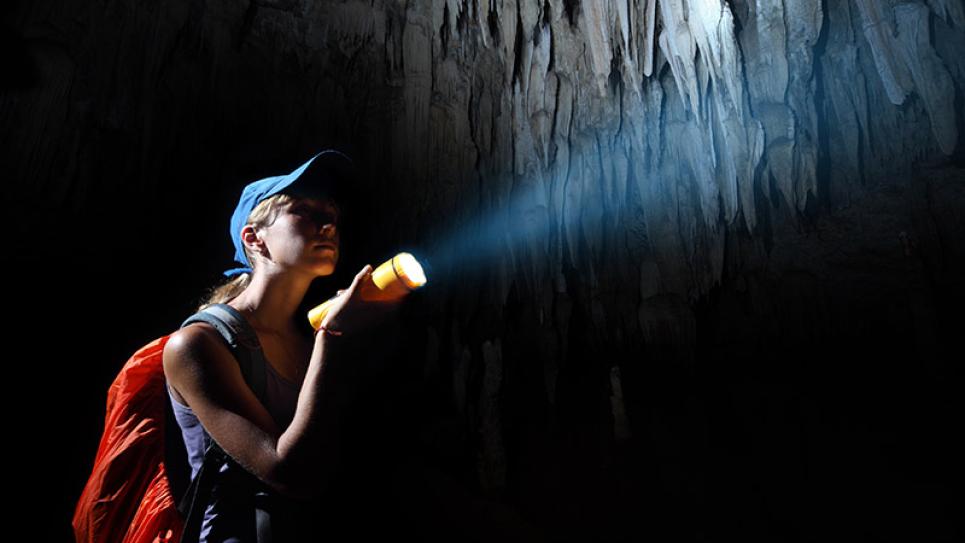 Take a virtual tour in Lascaux.