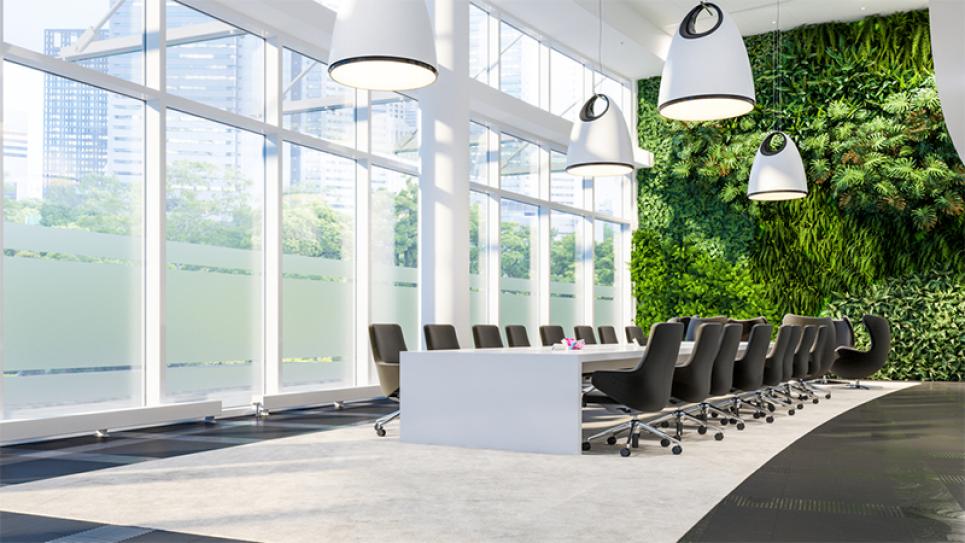 A random pattern of occupancy makes ventilation more difficult:  the control system must be able to detect when ventilation is needed and to what extent. To ensure a cost-effective supply of fresh air, NuAire fitted its Smart Squrbo system with Vaisala’s CARBOCAP® carbon dioxide transmitters.

The current vogue for large open plan offices has created a need for many other smaller rooms for activities such as meetings, briefings, appraisals, training sessions, etc. These areas are notoriously difficult to ventilate effectively because of their random pattern of occupancy. The time that the room is occupied and the number of occupants can vary significantly. How then can we design a ventilation system to cope with fluctuating demand?

A simple solution... and one that is even better

One simple method is to rely on a manual on/off switch and a speed control to alter the ventilation rate. The problem with such systems is the difficulty of matching the fan speed with the conditions and the number of occupants. These systems, moreover, are often left running in an empty room. The result is usually one of two extremes: unhealthy stuffy conditions or too much ventilation, which is a waste of expensively heated or cooled air. The best solution is to fit a ventilation control system that will turn itself on and off and automatically adjust the speed to match the level of occupancy.

Efficient fan and motor combinations are important, but it is much more sensible and effective to switch off the fan or reduce the ventilation rate to match demand. Turning the fan down to half speed, for example, can cut the motor’s power consumption by up to 87 per cent. Add to this the savings that result from heating or cooling half the amount of m a ke -up air, and the results can be staggering. 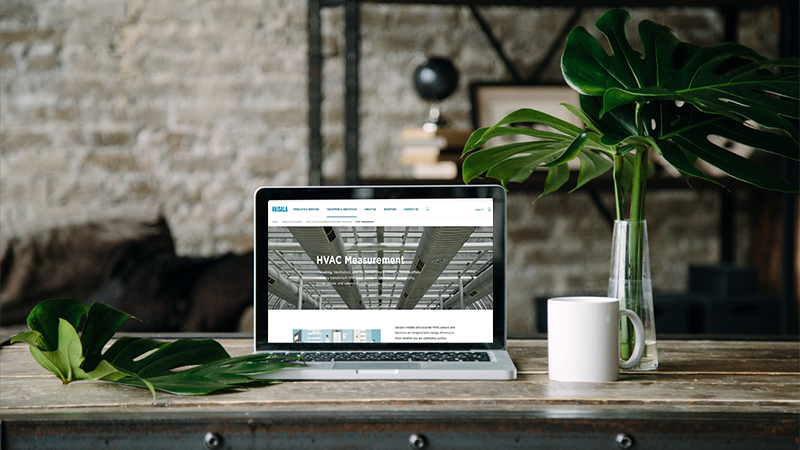 NuAire’s Smart Squrbo demand ventilation system incorporates a temperature sensor, an occupancy sensor and Vaisala’s GMD20 carbon dioxide transmitter. All these sensors are used to determine the level of ventilation necessary to keep the air fresh.

Vaisala carbon dioxide transmitters were selected because of their stability and long life. Stability minimizes the need for calibration and maintenance, helping to reduce the total operating costs of the system. The fan action is directly controlled by the sensors. When the occupancy sensor detects people in the room and the carbon dioxide level starts rising, the fan switches on, supplying the right amount of fresh air to the room. This prevents the rooms from becoming stuffy and provides healthier conditions for the occupants. Since the fan is used only when needed, this eliminates excess energy consumption. NuAire’s experiences with Vaisala instruments have been good. So far, we have installed ten systems with Vaisala sensors, and they have measured up to our expectations. All the transmitters are working fine.

More about the GM20 series on our web pages or on our online store.

This article was originally published in Vaisala News 148/1998. 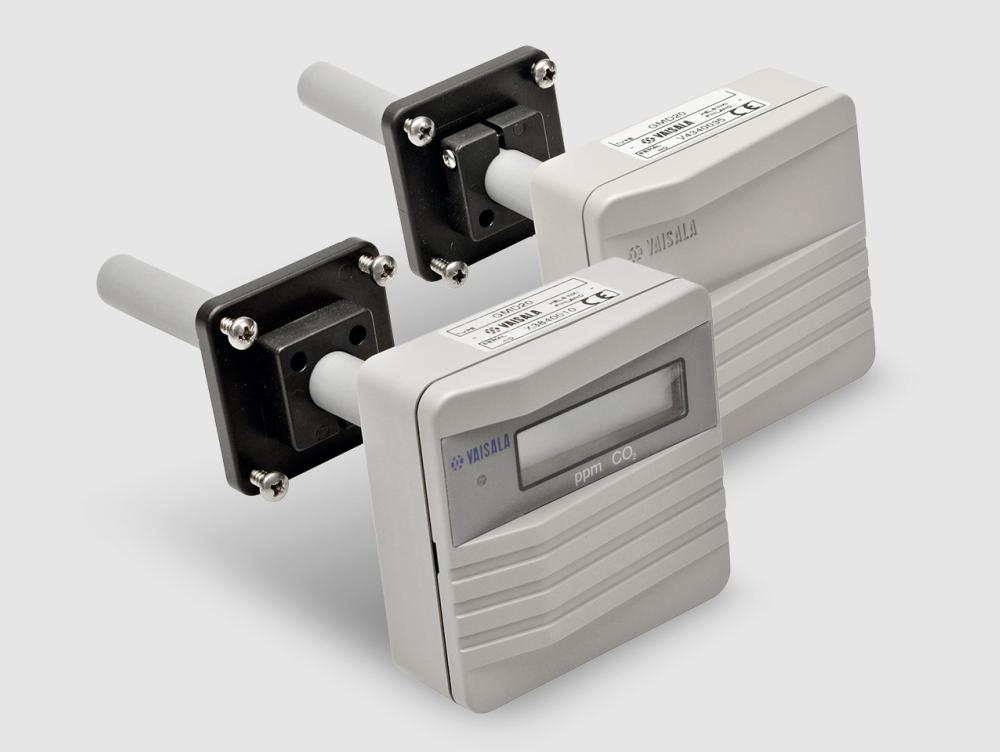 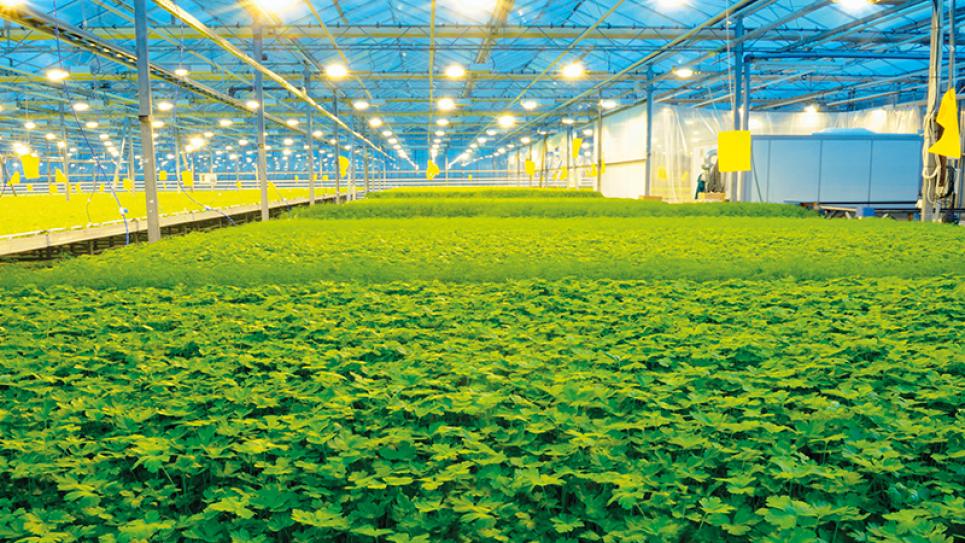 How does the Vaisala Carbocap Technology work? Carbon dioxide has a characteristic absorbance band in the infrared (IR) region at a wavelength of 4.26 μm. This means that when IR radiation is passed through a gas containing CO2 , part of the radiation is absorbed. Therefore, the amount of radiation passing through the gas depends on the amount of CO2 present, and this can be detected with an IR detector.