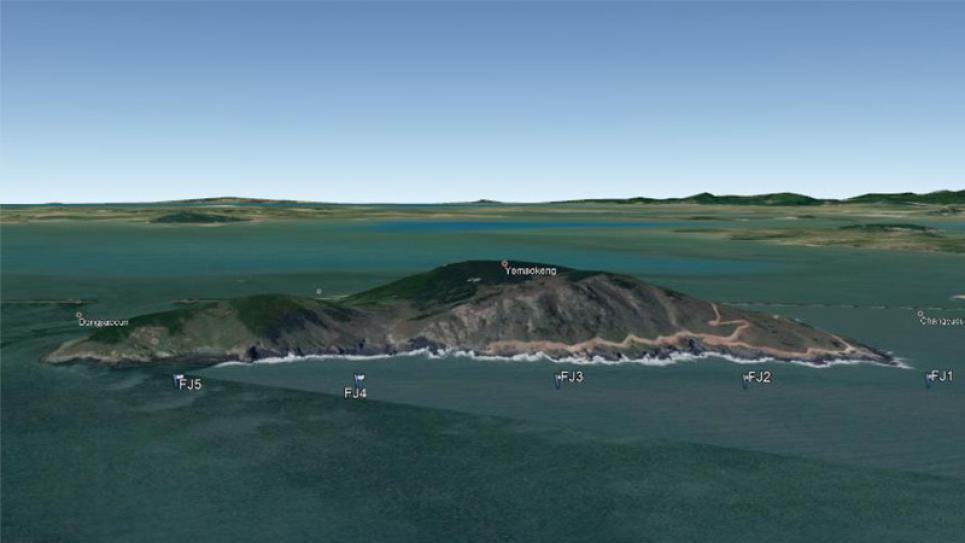 As wind farms are increasingly built offshore, Tianrun often conducts Wind Resource Assessment (WRA) campaigns using lidars to prove bankability and reduce uncertainty. In this case, a small island off the coast of China could cause disruption in wind patterns and increase the risk of profitability.

Tianrun Xinneng is a subsidiary of Goldwind, founded in 2007, has more than 10 years of professional experience in wind farm development, by the end of 2019, the cumulative installed capacity of 7.02GW (gegawatts), about 1.5 GW under construction projects. Goldwind is a leading wind turbine manufacturer and energy solutions provider with operations around the globe. The organization is working with wind farm developers in China as the country aims to increase its renewable energy capacity.

WRA is a critical first step in wind farm development, as the future success of any wind farm depends on accurate wind measurement. The WRA process itself is often restricted by field conditions such as the terrain and specific wind phenomena.

Tianrun conducted a WRA campaign at a future wind farm located just off the coast of Fujian Province in the southeast of China. The only obstacle: a small, mountainous island in close proximity. The organization set out to determine whether the island creates a blockage effect for the wind turbines and recommend ideal turbine placements (micro-siting).

The solution: Careful analysis from every angle

The organization set up the lidar to measure in Plan Position Indicator (PPI) pattern to scan the area in three scanning modes. They set the scanning speed to 3 degrees per second for a total of 21 scans every 10 minutes to catch the details of wind resources.

In the right image, the wind direction is 50 degrees, and there is a relatively large wind speed area (red sites) and a relatively small area (blue sites), which is also caused by the attenuation of the wind speed of the island.

The WindCube Scan provided excellent measurements of the wind field with over 98% data availability. Goldwind and other stakeholders can conveniently see real- time results and adapt all measurement specifications remotely.

The accurate measurements provide very low project uncertainty and risk, giving the wind farm developer confidence that they can pinpoint the right location for all wind turbines, maximizing power generation and bankability.