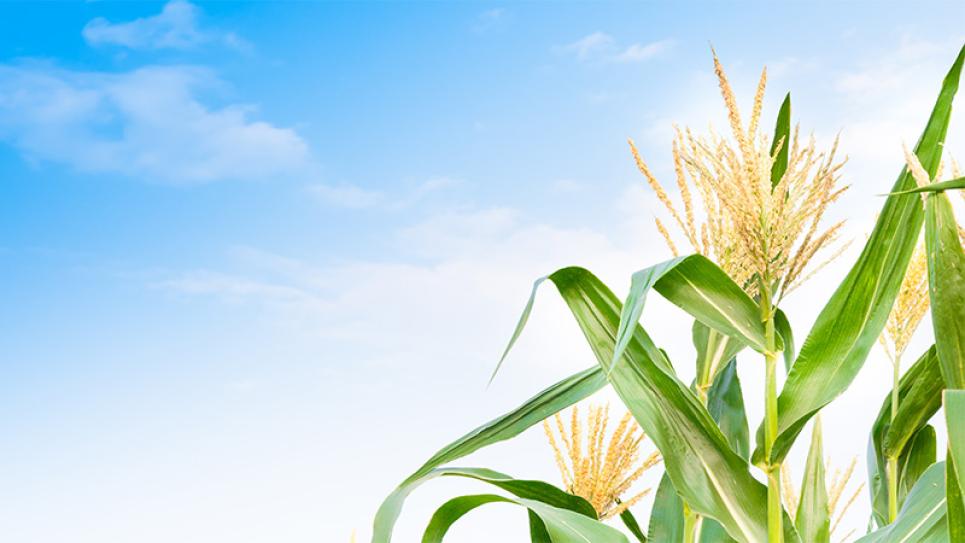 We are becoming more aware of the problems caused by CO2 emissions in the air and the resulting greenhouse effect. But CO2 gas is not only in the air. There are many applications where the CO2 gas is produced by soil respiration, from micro-organisms and roots. Here we look at an application where from the respiration of corn roots is measured.

The Georg-August-University in Göttingen uses a pump version of the Vaisala CARBOCAP® Handheld Carbon Dioxide Meter GM70 for their field tests. The aim of the research project is to eliminate the larvae (a juvenile form of an insect) of a particular species of subterranean insect.

Dr. Möser, a scientist from the Institute for Plant Pathology and Plant Protection of the University, explains: “Subterranean insect larvae often follow CO2 the gradients produced by plant roots to find a host plant. This is also true for the Western Corn Rootworm.  This insect has caused the most pest damage in  maize production since the 1950s, causing financial losses of more than billion per year due to yield loss  and the cost of plant protection. This leaf beetle invaded Europe in the early 1990s and has been spreading throughout Central Europe ever since.” 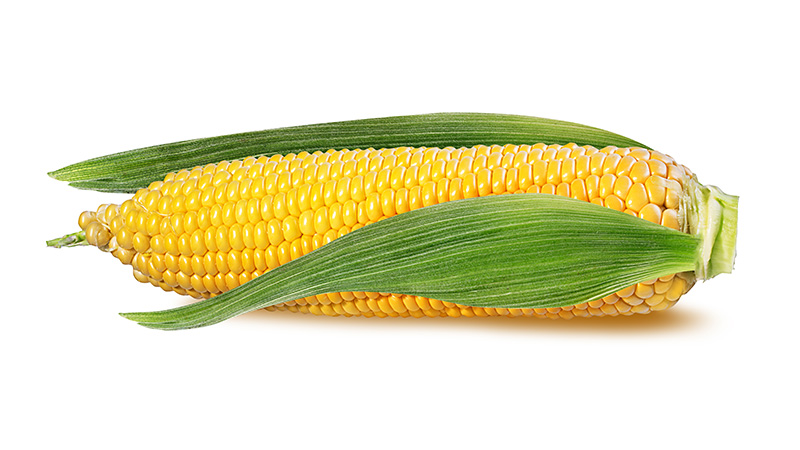 “It has been estimated that the cost to European agriculture will exceed million euros per year once the Western Corn Rootworm reaches its maximum distribution range. The main methods of control in the are soil insecticides and genetically modified Bt maize, but these options are currently not permitted in Europe. Alternative control options are urgently needed for European farmers,” Dr. Möser says.

Preventing the larvae from finding a host plant is an alternative control option. To interrupt the location of a host plant, a stronger CO2 gradient has to be produced artificially. Once these gradients are sufficiently established, the larvae will not be able to locate their host plant and will, therefore, die of starvation.

“Now we are investigating innovative CO2 sources that produce a strong gradient for a long period of time.

Understanding the diffusion of CO2 along a gradient produced by the plant roots and artificial sources is mandatory for this study.”

To reach their goals, scientists at the University of Göttingen are relying on Vaisala CO2 measurement. The pump  version of the carbon dioxide meter allows them to take measurements at different distances from the corn roots and accurately calculate the CO2  gradient.