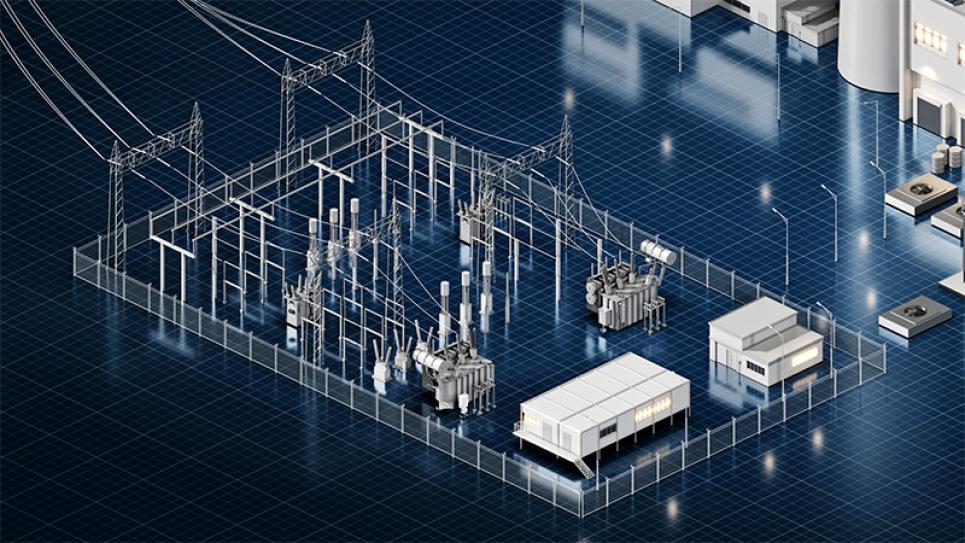 Ever-increasing efficiency targets concern all industries and their assets. Power transformers are no different. Maximizing and extending their lifetime is all about meeting this challenge.

A power transformer's remaining service life is dependent on the condition of the insulation paper within its windings. Oxygen and moisture act to degrade and age the paper. Thus, it's easy to see that keeping your transformer dry and oxygen-free is crucial.

An eye on oxygen only provides mixed results

New power transformers are nowadays usually sealed to keep oxygen and atmospheric humidity out. Many old transformers are also being retrofitted with sealing systems. For the asset manager, the challenge is to confirm that the tanks remain sealed.

Measuring oxygen concentration in oil is but one way to confirm oxygen ingress. However, measuring O2 directly will not reveal if oxygen gets in, but is also consumed in a reaction. Additionally, you will need an experienced DGA (dissolved gas analysis) specialist to review and “translate” the measured results, as there isn’t any international standard for interpretation guidance of oxygen concentration in transformer oil.

The situation does not have to be as complicated as outlined above, because you don’t really need to know how much oxygen there is in the oil. You only need to know if the active part of your transformer is exposed to air in the oil — its only source of oxygen. In other words, a situation where the tank sealing has failed.

After looking into these challenges, we thought there must be an easier, simpler way to detect ingress of oxygen. Something that is not related to interpreting the amounts of the seven key fault gases in DGA. Something which would be self-explaining and intuitive, directly useable as input for automatic condition assessment systems.

This thought was the origin for introducing the total gas pressure (TGP) method. It's all about detecting the total pressure of all gases dissolved in oil. In case of air leaking into the tank, the TGP value would start to increase as nitrogen and oxygen become the dominating gases.

Sealed transformers with initially degassed oil will maintain a low total gas pressure for decades. The pressure value will be far below atmospheric pressure. If the pressure value starts to increase it is a clear indication that air is coming in, which again tells that there is an issue with sealing, either with materials or even workmanship should the increase appear after a service break.

TGP is a very simple and intuitive parameter. Its trend will tell you at a glance if there’s an air leak, no specialist opinion and interpretation needed. Naturally, you can also connect directly to an automatic monitoring system and set its alert level for a pressure somewhat higher than what is typical for the transformer in question.

It must also be noted, that air ingress by itself does not require immediate action — unlike a fault gas would. If TGP indicates an issue with sealing, that can be taken care of during the next service break, ensuring no further degradation of the insulating paper happens.

In sum, TGP is all about ensuring you are keeping oxygen out — and maximizing your transformer's service life.

Learn about breakthrough developments in DGA monitoring and our new method of reliably identifying ambient air ingress into your transformer. 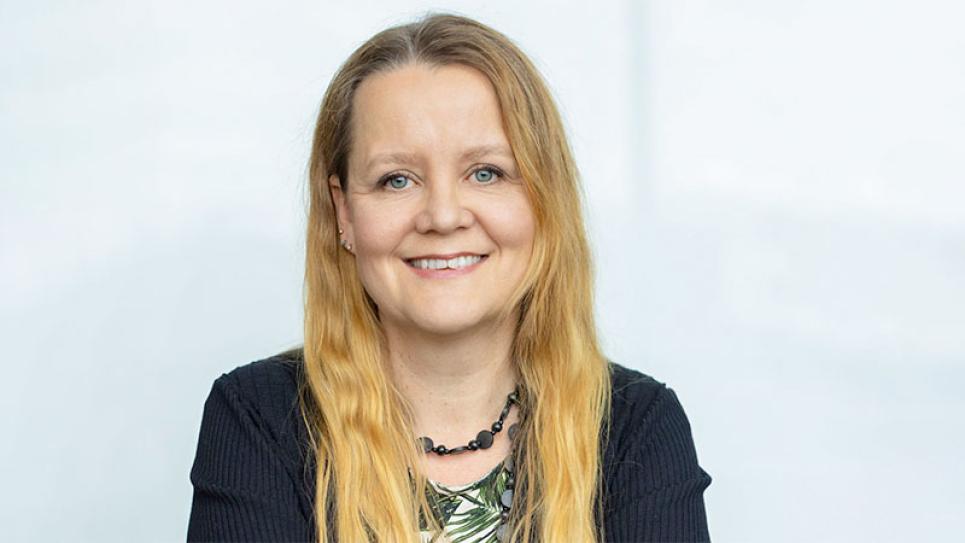 Ms. Senja Leivo is the Senior Industry Expert at Vaisala and an active member of CIGRE working groups.
Her professional focus is on condition monitoring of power transformers. With 20 years of experience she is responsible for identifying the strategic trends and new monitoring needs within the industry, as well as bringing customers’ voice close to the Vaisala’s product development. Senja holds a Master of Science degree in Materials Engineering.