The construction work to build up a new air quality network pilot in the city of Nanjing in the Yangtze River Delta in China is progressing at a good pace. Last year, Vaisala announced a project to build a groundbreaking air quality network pilot in Nanjing . The project is a joint Sino-Finnish co-operation project led by Vaisala. Partners in the project are the Finnish Meteorological Institute, and the Institute for Atmospheric and Earth System Research (INAR) in the University of Helsinki. In China, the project is led by Nanjing University (NJU) with Kunshan Yangchen Langdu Environment Institute Ltd. and Climblue Technology Ltd. as business partners. The project will establish a pilot for next-generation pollution monitoring and modeling employing several new approaches to ambient air quality monitoring.

The first Vaisala AQT420 air quality sensors are now in place at locations that provide new and interesting information about the variation of local air quality in Nanjing. Further sensors will be installed in the city center, in the proximity of the roads with heavy traffic, and in the industrial and urban areas of the city. The goal is to understand the formation of the pollution from different sources including long-range transportation.

One of the highlights of the project took place on September 14 when the delegation of Kimmo Tiilikainen, the Finnish Minister of Environment, Energy and Housing, visited Nanjing University and the Air Quality Testbed project. Minister Tiilikainen was impressed by the project achievements and thanked the partners for the concrete outcomes. It was jointly concluded that only with the unique knowhow of both the Chinese and Finnish project partners is it possible to create a concept that could be also copied for global markets.

The project also introduces a 3D component into air quality monitoring by providing online information about the boundary layer height and vertical profile through Vaisala ceilometers (CL51). Together with pollution emission sources, weather influences, and long-range transportation and deposition, boundary layer height is a key parameter for the characterization of air quality.

The Yangtze river flowing through the city has an important role in understanding the complex air quality picture of the city: the river is one of the world’s most populated rivers calculated by amount of ships. As the ships are known to be significant pollutants, the river has a huge impact to the city´s air quality. This was also confirmed while producing the first heatmaps of the ENFUSER model: the model can also include ship emissions based on FMI´s STEAM ship emission model. 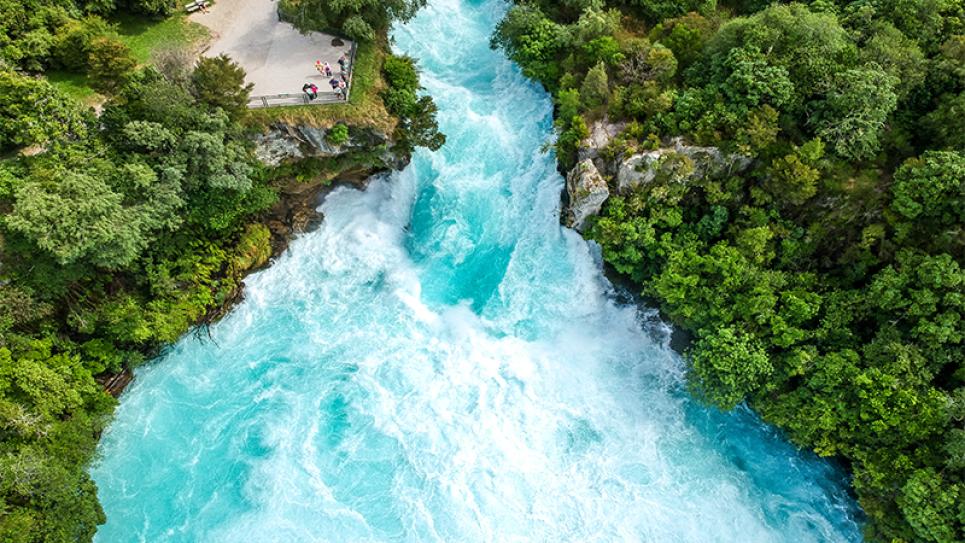 We need to take action to enhance institutional and technical capabilities to monitor and control air quality and implement preventive actions in order to reduce the risks that air pollution poses to their citizens.

Welcome to discuss with us how we can make a difference together.