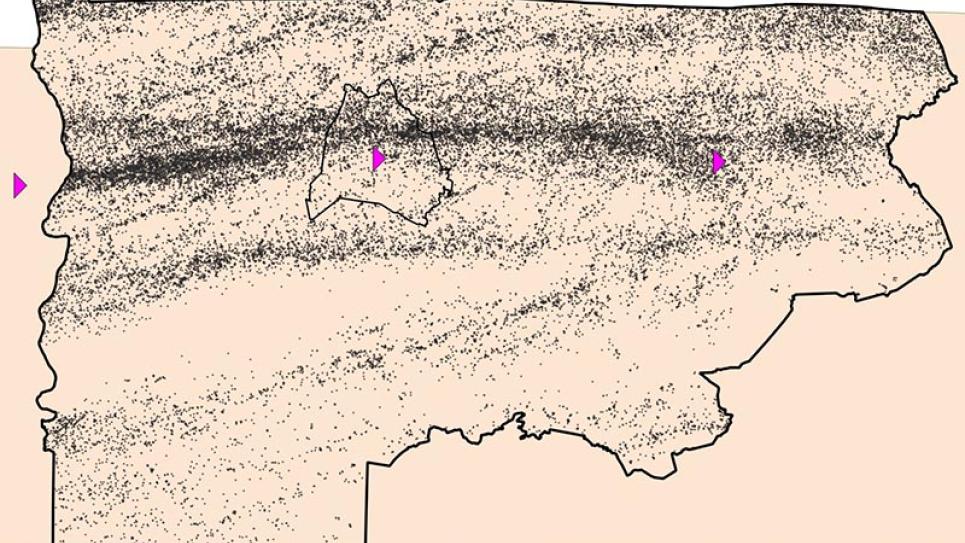 March in the Northern Hemisphere marks the end of winter and the beginning of spring. As warmer temperatures and tropical moisture return to southern portions of the United States, thunderstorm season begins. The start of severe weather season coincides with the return of the thunderstorm activity and hail, wind, and tornado reports increase. Unfortunately, this turned out to be the case in the early morning hours of March 3, when strong tornadoes impacted central and eastern Tennessee.

Since significantly more lightning occurs in-cloud (IC) instead of cloud-to-ground (CG), it is especially important to use lightning data from the NLDN – the only lightning detection network that both detects and correctly classifies lightning as IC or CG – when monitoring severe weather. Total lightning data from Vaisala's NLDN provides several benefits to meteorologists, including real-time storm intensity and storm motion monitoring. Using NLDN to monitor both the intensity and motion of a thunderstorm can help meteorologists anticipate when severe weather, including tornadoes, may occur.

As the United States thunderstorm and severe weather seasons continue this spring, Vaisala's NLDN will be monitoring the skies for lightning without fail.