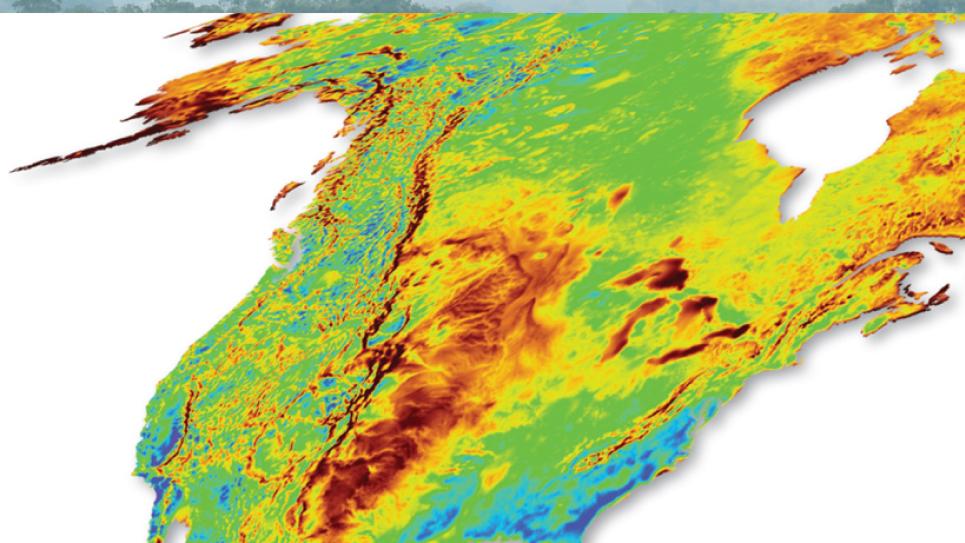 We are pleased to announce that the groundbreaking Pan-Canadian Wind Integration Study (PCWIS), supported by Vaisala, was recognized this week at an annual awards dinner hosted by CanWEA, Canada’s leading source of information on wind energy’s social, economic, health and environmental benefits.

The event, held Tuesday, April 4th in Gatineau, Quebec, acknowledged excellence in leadership, community outreach, project development, advocacy, and research with a series of six awards. Amongst a strong group of nominees, the R.J. Templin award was presented to GE Energy Consulting, the lead contractor on PCWIS, a project that along with Vaisala, was also supported by Electranix, EnerNex, and Knight Piésold.

First awarded in 1985, the R.J. Templin Award, recognizes an individual or organization that has undertaken scientific, technical, engineering, or policy research and development work that has produced results that have served to significantly advance the wind energy industry in Canada. It is named for Jack Templin, an influential scientist and researcher who made substantial contributions to the field of wind turbine technology in the industry's early years of the 1970's and 80's.

The full PCWIS study, which was released in July 6, 2016, considered four scenarios in which wind energy supplied between 5 percent and 35 percent of the forecast system load. Based on the scenarios, GE determined that more than one-third of Canada’s electricity could be generated from wind energy without compromising grid reliability. It also would be able to reduce emissions and generate new export opportunities if it were to integrate more wind power into its energy mix.

“Anyone who has had a chance to take a close look at the Pan-Canadian Wind Integration Study knows, first, what a monumental undertaking it was, and second, how important its findings are to the continued growth of wind energy in Canada,” said Robert Hornung, CanWEA President. “GE Energy Consulting was a critical part of its success, leading a team of expert, specialized firms to produce a comprehensive analysis that will be a valuable source of data and information for our industry for years to come.”

The PCWIS is the first study of its kind to cover the whole of Canada and its merits were first recognized through a Technical Achievement Award presented by UVIG, the Utility Variable-Generation Integration Group, in April of 2016. The project combined the expertise of GE Energy Consulting and its partners and made extensive use of Vaisala's wind modeling expertise to help pave the way for Canada to make the most of its extensive wind resources.