At one time or another, just about everyone in the wind industry has seen the now famous image of the Horn's Rev offshore wind farm in Europe's North Sea. The effect one turbine has on the next, and the next, and on down the line can be quite dramatic – so much so that at some projects that turbines furthest downstream produce little to no energy and simply struggle to operate in intense turbulences, prematurely wearing down turbine hardware. Wake blocking effects have a huge impact on many wind project considerations: net energy estimates for financing, turbine spacing for project engineering, and operational strategies once the project is up and running.

A wake effect is generally defined as the impact of one turbine on another as it extracts energy from the atmosphere and reduces downstream wind speeds, spreading the wake until it recovers free stream conditions. This occurs within individual wind farms, but neighboring wind farms also contribute to wakes. The wake effect from both current and future turbine installations nearby must to be accounted for in a project's pre-construction wind resource assessment with wake deficit calculations, or the energy losses associated with wake effects.

The largest factors influencing wake deficits and the propagation (or length) of wakes, are prevailing wind direction and turbulence intensity (or TI). High TI means the atmosphere is less stable and there is more mixing of air, which can positively influence performance by reducing the length of wake propagation. Currently, most resource assessment and engineering consultants are using a single value, or at best a weighted average of two values, for wind direction and TI in their efforts to model long-term energy production for pre-construction projects.

In reality, wind direction and TI vary significantly, particularly across diurnal (day to night) and seasonal cycles. A common example is the way ground cooling at night reduces thermal mixing and causes longer wakes, which affect longer strings of turbines. Seasonal cycles also influence wake behavior. For example, during India's monsoon season, higher TI results in low wake deficits and increased power output – which is already higher due to higher wind speeds during the monsoon season in comparison to the rest of the year.

Considering the way wake effects vary from hour-to-hour and season-to-season over the lifetime of a project, a sophisticated energy modeling approach should take the time dimension into account.

Vaisala's wind energy assessment team estimates wind direction and TI for every hour of our 30-year analyses to factor in these seasonal and diurnal changes and provide a time varying calculation of wake deficit for every hour of the record. This information is accounted for at each turbine of a proposed project in our due diligence and resource assessment reports, which cumulatively has a significant influence on our overall net energy numbers and their uncertainty.

To learn more about the research and benefits of time varying approaches for wake modeling, please contact us or attend our presentation at the upcoming WindEurope Resource Assessment Workshop. 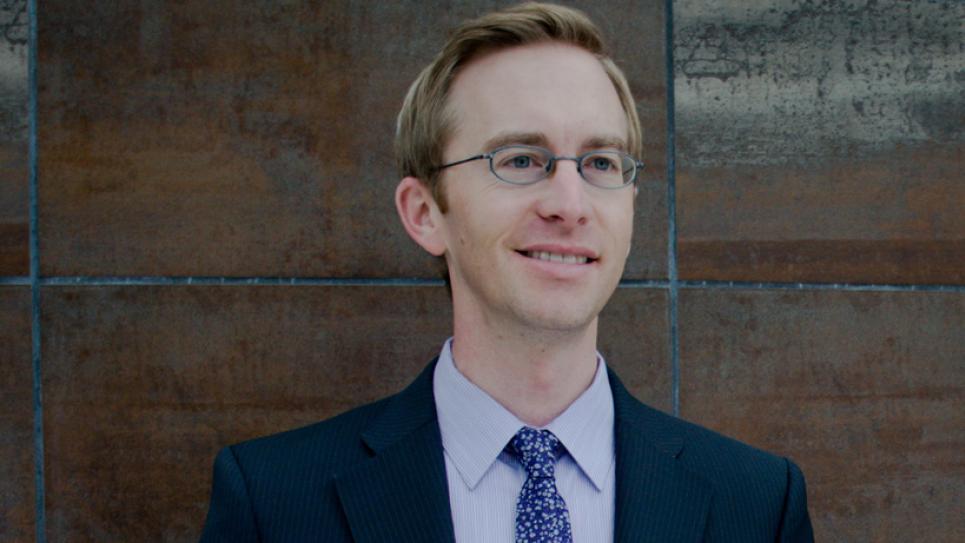