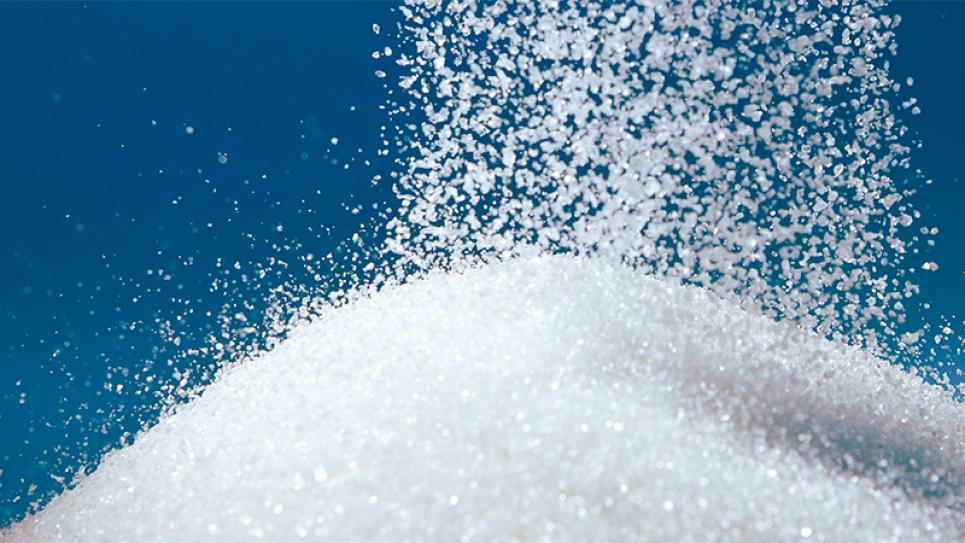 ​A sugar refinery in Thailand is benefiting from optimized batch vacuum crystallization strikes, crystal quality, and yield owning to the Vaisala K-PATENTS® SeedMaster SM-3. The refinery’s advanced process control solution was supplied and commissioned by Contrologic.

The ultimate aim of the automation project was to reduce the use of steam and water during the crystallization batch strikes while simultaneously improving sugar quality by keeping the crystal size distribution (CV) and mean aperture (MA) within tight specifications. This was achieved with a fully automated control strategy based on real-time supersaturation control.

For instance, a comparison of the production yield, energy consumption, and crystal quality before and after implementation revealed that 7 m3 of water was used during a strike before, refinery pan volumes being 85 m3, see image 1 below. 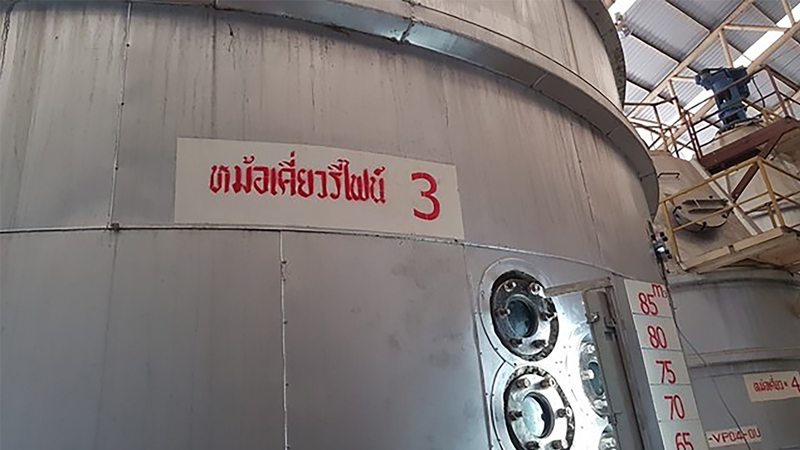 Before the implementation water was used for eliminating new, unwanted fine crystals. Introducing the process control solution not only removed the need to use water, but also reduced steam consumption by about 25% while increasing yield by about 1%. 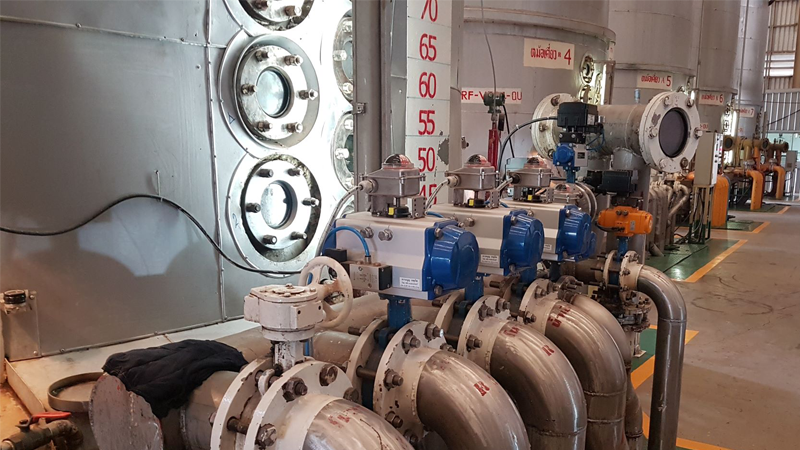 Production of good-quality sugar relies on crystal growth, and supersaturation is the driving force for this growth. The speed of crystallization depends on this multivariable function of several parameters. Supersaturation is defined as the ratio of sugar in a solution to the sugar needed to saturate the solution at the same temperature.

Supersaturation has an optimal range where sugar crystals grow evenly and widely, reaching the desired crystal size. Outside this range the crystals will stop growing and may even melt or start to form new crystals spontaneously, creating fines and conglomerates that need to be reprocessed. This is a major problem as it wastes time and energy, increases production costs and water consumption, and decreases the effective yield of produced sugar.

To build supersaturation-based control that would eliminate these challenges, the pan was fitted with a Vaisala K-PATENTS® SeedMaster SM-3 system to provide real-time data for supersaturation calculation. The SeedMaster is specifically designed for sugar crystallization applications. The system consists of a process refractometer and multiparameter monitoring device that provides the parameters necessary for sugar crystallization and enables the implementation of a fully automated control solution.

Why customers choose the Vaisala SeedMaster

The quality of the sugar is high, and the quality is consistent from batch to batch. With optimization, the amount of sucrose in the final molasses is reduced while the CV/MA is improved.

Raw material consumption can be reduced, bringing operational savings, but the biggest saving comes from reduced steam consumption. Prior to implementing an automated control strategy using the SeedMaster, the Thai sugar refinery was consuming 39.4 tons of steam per strike; after implementation steam consumption fell to 29.5 tons per strike.

When the sugar crystals are of a consistent size it reduces the time and cost associated with reprocessing false crystals. 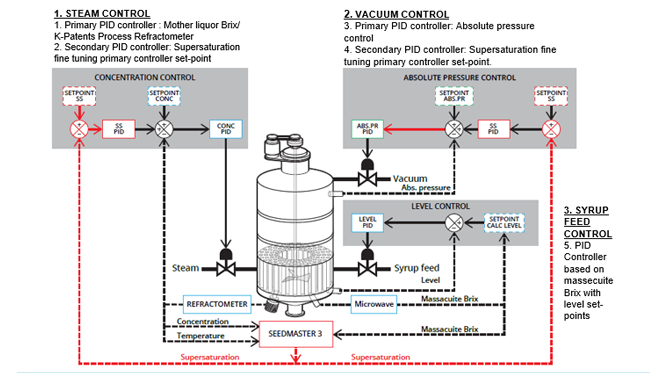 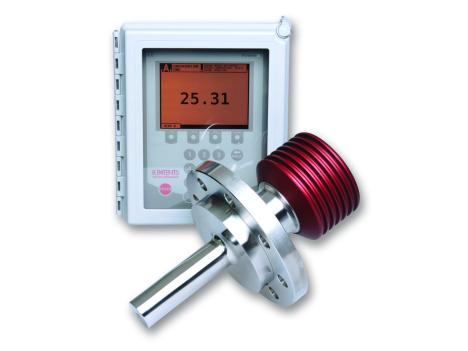 for measuring Brix in the demanding cane and beet sugar refining and milling processes
Process Refractometer PR-23-GP is an ideal...
Read more

Explore all Vaisala’s applications in the sugar refining and milling