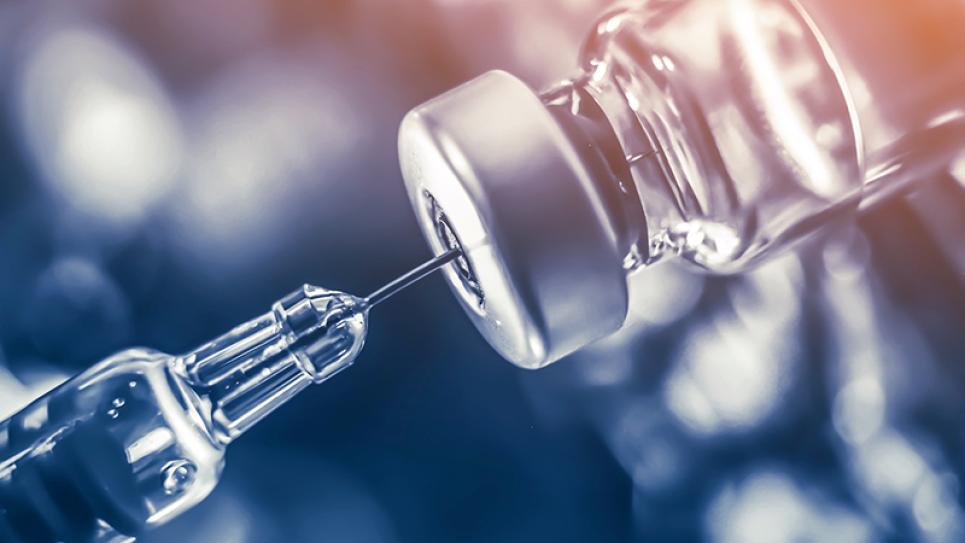 Vaccinations are important for public health, preventing the spread of contagious, dangerous, and potentially deadly diseases, such as polio, measles, chicken pox, and whooping cough. Vaisala’s refractometers are used in the viral vaccine production process.

There are some persistent viruses circling around the world, some more dangerous than others. An effective cure, such as a vaccine, is needed soon to stop the virus from infecting more people. The medical community is continuously trying to create preventive vaccines for them - according to Statista, the global vaccine market is expected to grow to 60 billion dollars this year, and it has nearly doubled since 2014.

Finding a cure
Viral vaccines can be made in various ways, depending on the virus and disease. They can be made by weaken or totally inactivating the actual virus, before injecting it into the human body, or by using only a part of a virus to create immune response.

There are also differences in the development and manufacturing processes of single-shot and seasonal vaccines. Vaisala’s refractometers are currently suitable for producing seasonal vaccines against viruses, such as swine flu or influenza.

Seasonal vaccines are produced by first growing the viruses by inoculating them in egg or animal cell culture-based process, and then harvesting and purifying the allantoic fluid from these processes by ultracentrifugation. The continuous zonal ultracentrifugation technique separates the viruses based on their sedimentation rate and the buoyant sucrose density of the sample fluids. The centrifuge is loaded with different sucrose density layers or gradients between 20 % and 70 %, the rotor is accelerated, and different gradients reorient along the rotor wall. Sample fluid is filled and sample particles (viruses) sediment into different gradients and band where the gradient density equals the particle’s density. The refractometer is used for measurement of these sucrose densities during the purification by fractionation. The measurement detects the virus rich fraction with value of 30-45 Brix and automatically diverts this portion into correct container. To find out more, have a look at our application note, which explains the process and the use of the refractometer in more detail.