Melanie Scott, Marketing Manager at Vaisala and contributor to Vaisala News, interviewed Mr. Bridge to ask about his thoughts on the future of road weather.

Vaisala News (VN): Hi, Paul. Tell me a little about your role at Vaisala.

Paul Bridge (PB): I'm responsible for North American Transportation, which covers the surface transportation business for Vaisala. I own the Profit & Loss (P&L), direct the sales team, and manage tasks that are internal as well as customer facing. Oh, and my job title is Director, Transportation, North America.

VN: Looking at your bio, I see that you've been at Vaisala for over a decade. Even though years have passed since you started working at Vaisala, what is something you still think is as cool when you started?
PB: Our non-intrusive pavement sensing technology was just being launched when I started in 2002, but I still find that kind of technology as groundbreaking and it's really neat to see new customers react in a positive way, especially when the end result is for safer and more environmentally friendly roads. Also the fact that Vaisala technology can be found pretty much everywhere on our planet and elsewhere in the solar system – not bad for a company that most folks can't even pronounce!

VN: Wow, anywhere in the solar system – nice! Speaking of groundbreaking and new products that change industries, what has been one of the biggest changes with your customers and the roads industry since you started?
PB: The introduction of non-intrusive sensors that can provide a measure of 'grip'. This has allowed numerous authorities to change their approach to winter maintenance for the better. We've seen improved road safety i.e. reduced accidents and fatalities, improved operations i.e. reduced spend on labor and materials, plus better understanding of how the road network is performing under weather impacts, such as improved Key Performance Indicators. This technology is also bridging the gap between static RWIS and the development of connected vehicles, that will allow for more detailed mobile sensing in the future. 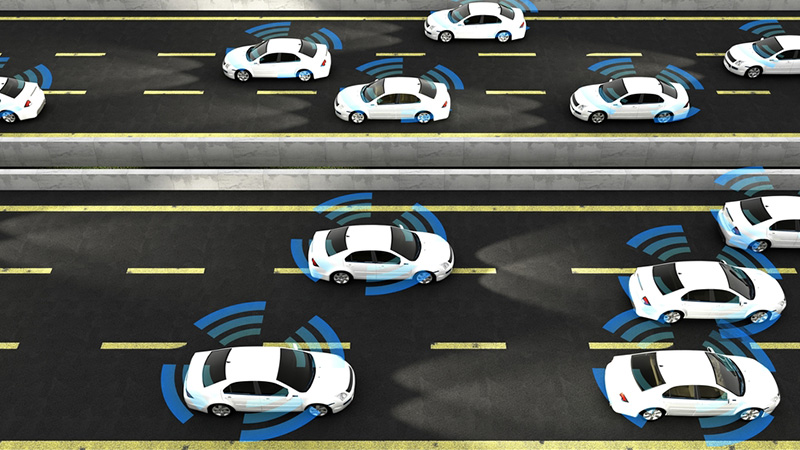 VN: Ah, connected vehicles. I'm glad you mentioned that. How do you picture transportation in the 20 years? Will we all be driving autonomous or connected vehicles?
PB: Now that is a great question and I'm sure if I had the exact answer, I would already be on my way to being rich! In all honesty, I believe we will see more of a shift towards public or even 'shared' transport, such as we are already starting to see with Uber. It is pretty interesting that in developed western countries we are starting to see an increase towards environmental sustainability, cycling is still a huge personal transport of choice for many developing countries. I think that vehicles will become more environmentally friendly and cheaper to run, but there will always be a demand for more luxurious personal transport, so perhaps the shift won't be as dramatic as folks have been led to believe – at least in the next 20 years. When I was a lad in the 60s it was all going to be supersonic aircraft e.g. Concord and levitating cars – 50 years later and we're not quite there.

VN: Yes, I considered asking about flying cars, but I agree we are not on pace to have that in 20 years. Working at a weather company, what role do you think weather information will have in transportation? How important is it today, and how will it change for the future, especially if / when connected vehicles are more common?
PB: Weather has always been an important element in transportation and one could state that the current science of weather really started from the need for improved maritime forecasts in the late 19th century. Climate (and weather) has always changed and will continue, so our transport systems, be it land, sea and air, will all need to adapt to fit both weather and human changes. As we strive to improve efficiencies in all walks of life, especially commercial areas, there is a need to make sure that we can minimize weather impacts on transportation in our increasing 'just in time' economies, especially as people are becoming more demanding with ever increasing expectations for reliable services. 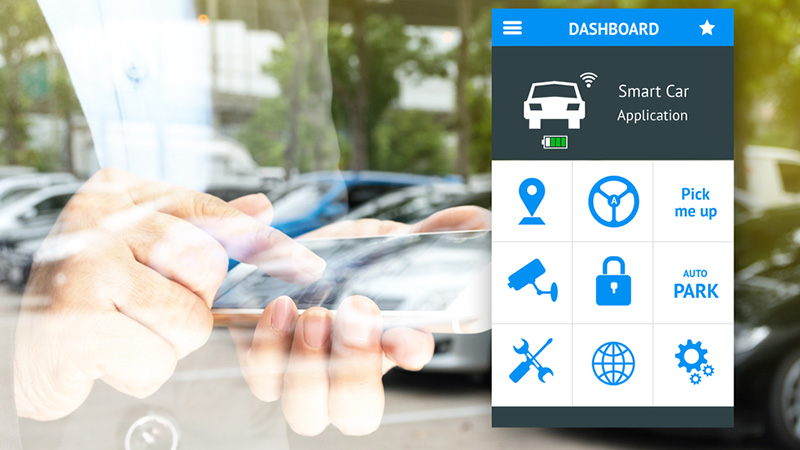 VN: So, for managing the weather, what are the best tools for road authorities to use?
PB: Well, sound observations are the basis for many of the resulting tools, be it forecasts, understanding the state of play of the transport network for both historical, current and future operations. So a solid network of observations should be the basis of any decision making tool e.g. RWIS, MDSS etc. Forecasts tend to go wrong, especially when they are needed most critically and observations are the instant way to let you know when that forecast is going out of whack. You can also use the observations to baseline your operations and to figure out whether any changes you make are successful and to what degree.

VN: Using observations and crowd-sourced data, do you think we'll see further reduction in traffic delays and accidents?
PB: I would say that we should, assuming that traffic increases don't off-set the delays or indeed accidents, but on the whole yes.

VN: Great! I don't think anyone would mind less traffic headaches! I appreciate your time today for our interview. Do you have any last words about the weather?
PB: Yes, don't eat yellow snow. 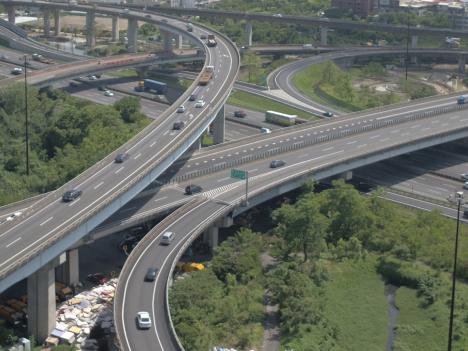 Road weather information - knowing exactly what is going on with the roadway, now and in the future - is the key to successful decision making...
Read more

A meteorologist specializing in business and operational applications of weather, most notably in the area of surface transportation. Paul has been with Vaisala for over 13 years and is currently the Transportation Business Unit Director for North America. Originally from the UK, but now lives in Colorado, USA. He previously spent 24 years with the UK Met Office, Ministry of Defense as an operational forecaster at both military and commercial airfields, BBC television presenter and Met Office college lecturer.