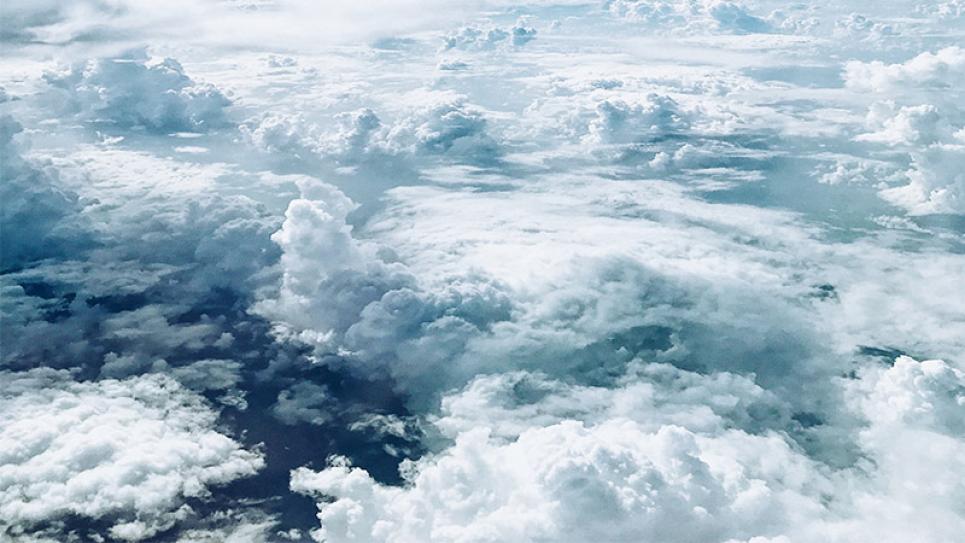 After having worked 21 years at the Meteorology (MET) Section of the ICAO Air Navigation Bureau, I retired from the Chief/MET post two years ago. The time spent outside ICAO has been a good opportunity to leave behind the daily tasks and to focus on the «bigger picture». The purpose of this article is to give a personal view of the main achievements over the last two decades in the field of aeronautical meteorology and also to attempt to predict its future trends and developments. The moment is particularly opportune since a number of long-term projects have been, or are being, completed by the international community under the leadership of ICAO and World Meteorological Organization (WMO). Furthermore, a number of new challenges are emerging which will be addressed at the forthcoming worldwide conjoint ICAO/WMO Divisional Meeting, to be held at the ICAO Headquarters in Montréal in July 2014.

Concerning meteorological information used for en-route phase of flight, the developments since 1990 have been spectacular. Twenty-five years ago, the quality of aeronautical meteorological information required for en-route left a lot to be desired: it was not globally uniform since the information was produced either nationally or regionally, and its worldwide availability was not guaranteed due to the use of antiquated telecommunications means (e.g. slow and often unreliable landlines and radio facsimile). However, detailed plans for the implementation of the new ambitious world area forecast system, and the related distribution systems of meteorological information using satellite broadcasts, had already been established in the 1980’s. These plans have materialized: all en-route forecasts of wind, temperature and significant weather, required by international air navigation, are being provided by two world area forecast centers, situated in the United Kingdom and United States. These en-route forecasts are distributed to users using satellite broadcasts and Internet-based telecommunications services. As a positive side effect, the new means of distribution has allowed the lifting of all restrictions concerning the distribution of meteorological reports and forecasts, which are now being made available globally. Another area with tremendous progress over the last 20 years is the provision of information related to the presence of volcanic ash in the atmosphere. The international airways volcano watch has been implemented with its regional volcanic ash advisory centers ensuring a continuous, quasi-global watch; these centers issue, as required, volcanic ash advisories, which provide information concerning the presence of volcanic ash «clouds» in the atmosphere and their expected future movements.

Regarding meteorological information for the terminal area, the major developments over the last two decades relate to the improvement of methods of observation. In 1990, meteorological reports were largely based on manual observations while 20 years later, an ever increasing number of international aerodromes issue meteorological reports based on fully automated observations, without any human intervention. The increased use of automation has had two positive effects: it has generally improved the quality and in particular, the consistency of the reports, and decreased costs by minimizing the need for personnel. In conclusion, most progress in the international aeronautical meteorology over the last 20 years has been achieved in the consolidation of the provision of some meteorological services to a limited number of global or regional centers, and in the increased use of automation.

What about the future?

It is likely that the above mentioned trends will continue. The continued consolidation of services and the increased use of automation are dictated by a need to achieve gains in efficiency and to reduce costs. In parallel, needs for new types of meteorological information, tailored to cater for the future requirements of air navigation, i.e. to accommodate more air traffic in the limited airspace, are emerging.

Concerning the consolidation and automation of services, within the world area forecast system, methods to produce significant weather forecasts fully automatically, without human intervention, should be developed. Such methods would have two positive impacts on efficiency: inconsistencies inherent to subjective significant weather forecasts would be minimized, and savings for airlines and other aeronautical users could be achieved through reductions of personnel at the world area forecast centers. In the longer term, the number of the centers could be reduced from two to one. The number of centers is, however, a sensitive issue with a non-technical dimension. It could also be postulated that if there were only one world centre, it should have a genuinely international character – similar to the European Centre for Medium-range Weather Forecasts or the EUMETSAT.  Similarly, there are pressures to rationalize the issuance of SIGMET information related to hazardous en-route weather phenomena, still being produced by individual meteorological watch offices (normally for one flight information region only). The system is costly and inefficient (e.g. SIGMET information is often not issued; it is inconsistent with that issued by neighboring meteorological watch offices etc.). Therefore, preliminary tests have been carried out in view of finding out whether SIGMET information could be issued by a limited number of regional centers, instead of meteorological watch offices.  Such a consolidation is not only a technical issue; it also has a substantial impact on national aeronautical meteorological services and therefore needs international consensus building, similar to any possible future plans to reduce the number of world area forecast centers to one. 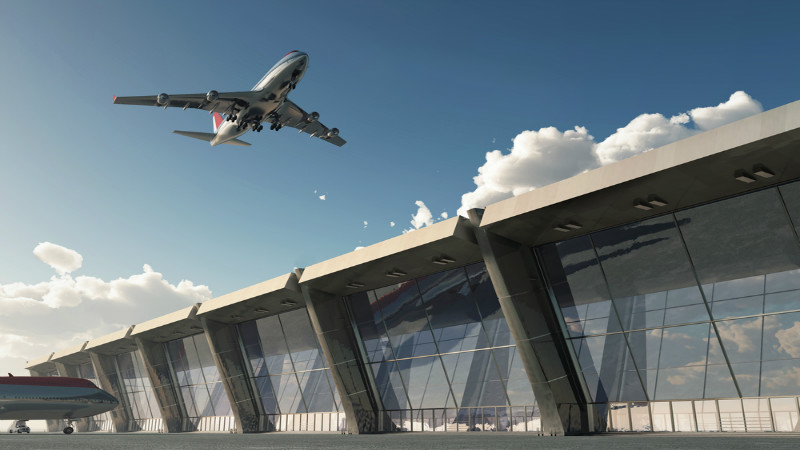 Concerning the need to cater better for the requirements of air traffic, within the international airways volcano watch, one of the main challenges is to establish what constitutes a safe level of ash concentration in the atmosphere. If such a threshold were established, closures of airspace due to volcanic ash could be optimized. It could be expected that prolonged and extensive closures of airspace, similar to that occurred in Western Europe in April 2010 - qualified «excessive» by some users - which had a tremendous impact on global air traffic and economy, could be minimized. The task is not trivial, since it does not only require a lot of scientific and technical work but also a genuine willingness to reach international consensus.

In more general terms, a future vision for the provision of air traffic services have been developed and endorsed by the recent ICAO Twelfth Air Navigation Conference in 2012. This future vision corresponds to the ideas presented in the SESAR (EUROCONTROL) and NextGen (United States Federal Aviation Administration) Programmes. In this framework, it is foreseen that requirements for meteorological information will drastically increase over the next 10 to 15 years, and that such information should be available «any time», «any place» in a so-called 4-dimensional (spatial and temporal dimensions) weather data cube. It is also envisaged that the users would no longer make any clear distinction between forecasts and reports, and that information would no longer consist of messages but rather be tailored for the needs of the users. There are still a number of open questions; how can such a huge database be managed and kept up-to-date, and how can it be efficiently used by aircraft operations - enormous challenges for the years to come.