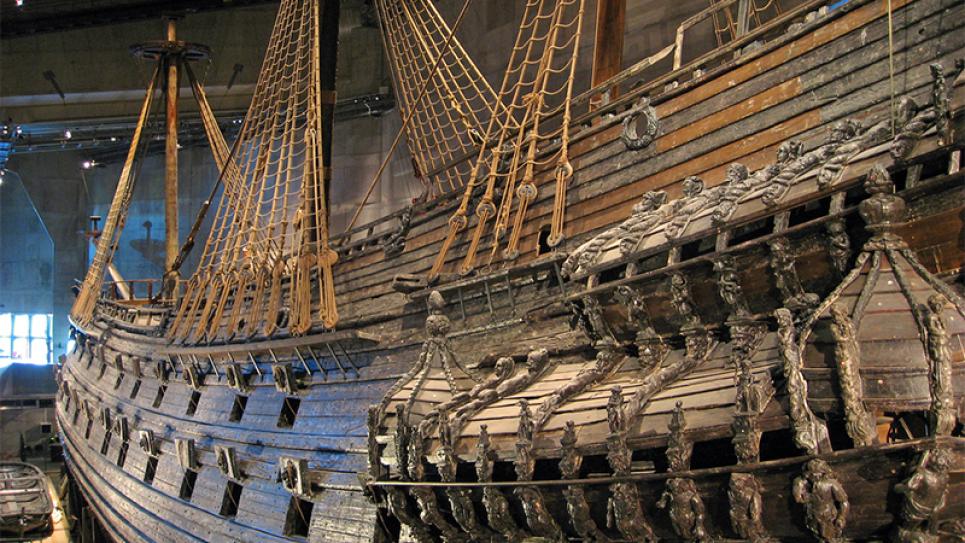 Saving the famous 17th century Swedish warship, Vasa, from further environmental damage in its purpose-built museum has been achieved by technical improvements to its air conditioning system. Central to the new system, which became operational in 2004, are a large number of humidity transmitters from Vaisala.

Scandinavia's most visited museum, the Vasa Museum is located in Stockholm, the capital of Sweden. First opened in 1990, it is built around the royal warship Vasa, the world's only preserved 17th century wooden ship. Since the summer 2000 the warship Vasa has suffered from a serious acid attack caused by oxidizing sulfur stored in ship's wood. Researchers are working to stop the sulfuric acid corrosion – work which requires both long-term and short-term solutions. The critical requirement for the preservation is to maintain a stable climate in the ship hall. For sustainable humidity and temperature conditions, the museum had to have its air conditioning system updated. The new system relies on Vaisala HUMICAP® Humidity and Temperature Transmitter HMP233s.*

The Vasa is housed in her own specially constructed museum, but despite the continued preservation, the ship is extremely fragile. Therefore, there has always been paid special attention to create a suitable climate, a sort of an air curtain to protect the Vasa ship from surrounding stressful conditions that may cause further damage. The system works with re-circulated air that is either cooled or heated, dried or humidified, depending on the temperature and relative humidity values.

The new era in the battle to preserve the royal warship Vasa for future generations started in summer 2000. Due to a period of warm and humid weather, large-scale sulfur problems was triggered in the ship's wood. By July 2003, the warship Vasa suffered around 1,500 areas of acidified wood and visible deposits of sulfates. It appears that large quantities of elemental sulfur had built up within the surface layer of the wood. The sulfur oxidizes catalytically into approximately 100 kg sulfuric acid every year. It is estimated that the wood now contains around two tonnes of sulfuric acid and a further five tonnes or so may build up once all the sulfur has oxidized. This acid attack on the Vasa addressed that the original air conditioning system of the museum was inadequate to cope with the large number of museum visitors. Variations in climate around the ship influence on the rate of acid formation. Therefore, air should be kept at 55% relative humidity and temperature +18.5 °C. The maintenance of stable conditions is challenging because of seasonal changes, variations between day and night as well as day to day differences such as the number of visitors that all have an effect on air quality. Also the height of the ship (max. 52.5 m) causes its own problems. The museum's air circulation system handles 90,000 m3/h of air, distributing it through displacing outlets situated on the keel level but there is also a distribution system inside the Vasa ship. The source of air distributed around the hull is situated on the keel level, which means that there is a temperature gradient that, in its turn, creates a gradient of relative humidity. 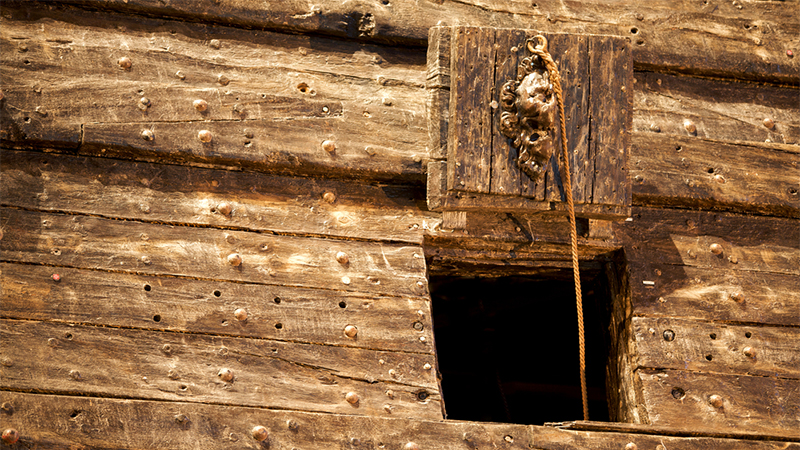 The renovation of the Vasa museum's climate control started in autumn 2002. The owner of the museum, the National Property Board (SFV) of Sweden, scheduled the work in close cooperation with the Vasa Museum's specialists. As Mr. Jacob Jacobson, Assistant Head of the Vasa Museum says, “We at the Vasa Museum knew very well what was wrong with the old system and we knew exactly what we wanted from the new one.”

TAC, a supplier of integrated systems for building automation, was chosen to design and build up a new integrated climate monitoring system for air conditioning. TAC had already been involved with the planning and realization of the old air conditioning system when the Vasa Museum was being built in 1988. TAC has also took part in similar projects in other National Property Board's premises, such as the National Museum of Ethnography, Sweden, and Moderna Museet, the Swedish Museum of Modern Art. The new TAC Xenta® system that was delivered relies on several tens of Vaisala HUMICAP® Humidity and Temperature Transmitter HMP233s.

“The museum wanted accurate and reliable measurement instruments. Therefore, Vaisala was an obvious choice based on our previous experience,” says Mr. Fred Sörensen, Project Manager from TAC Sweden. The Vaisala transmitters are installed inside the Vasa ship, in the museum hall, and in air conditioning ducts. In the ship alone there is altogether 32 measurement points that provide on-line temperature and relative humidity information.

All the transmitters are equipped with a display in order to make the field check easy. The transmitters have a 10 meters probe cable, which enables flexible mounting. “We wanted to minimize the amount of electronics and cabling inside the Vasa ship,” says Mr. Jacob Jacobson. The long probe cable enables the electronics housings to be installed either on the deck or in the support cradle. The measurement probes are distributed all over the ship in different elevations to measure the conditions inside the protective air curtain that surrounds the ship.

The relative humidity and temperature data is being reported for both National Property Board's personnel as well as Vasa Museum conservators. Due to the large number of users with different needs, TAC has developed an easy-to-use Internet based user interface for the Vasa Museum. The TAC Vista® user interface has many advanced features. It displays the measurement data inside the museum as well as outside, shows graphically the position and status of each measurement point, determines the average readings on set interval, as well as draws the graphical trends based on measured data.

“Our conservators are quite happy. In the previous system we did not have a reporting tool like this. Instead, we had to make our own using spreadsheet programs. With this system following the status and reporting is much faster and easier,” says Mr. Jacob Jacobson from the Vasa Museum. The TAC system also enables alarms with different priorities, which can be sent for example to mobile phones. The new climate monitoring system has been designed to have a capacity to cope with up to 1,500 visitors in the museum at any time. It is has been up and running since early summer 2004. 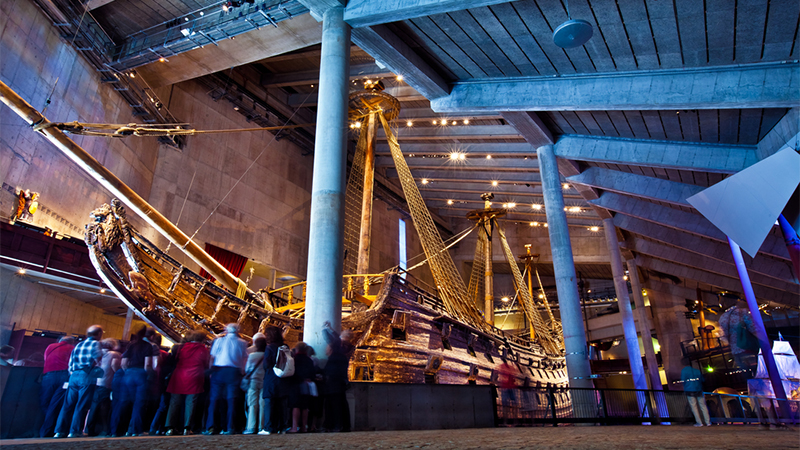 This article was first published in Vaisala News 166/2004.