Scientists consider refractive index (RI) measurement an ideal way to measure liquid concentrations.
The procedure is relatively simple and based on refraction of light. One simple example of this property of light shows up when one puts a pencil in a glass of solution. It appears the pencil bends when in fact the light bends. 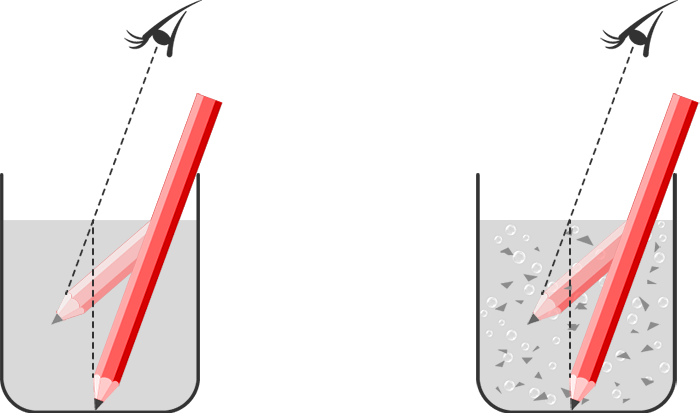 Many experience this phenomenon first-hand, for example with a straw in soda or juice, or with oars of a rowboat. 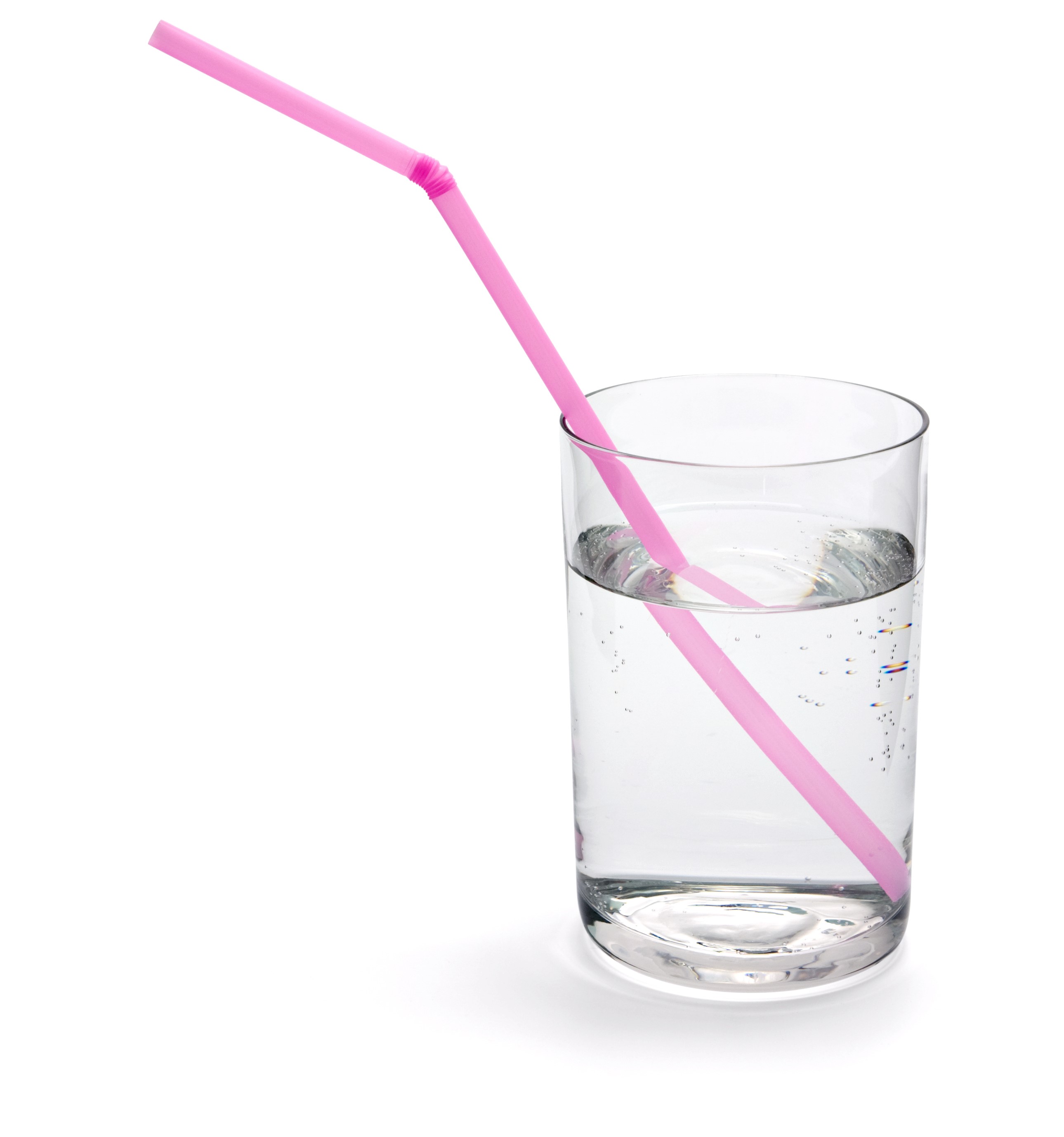 The study of the property of light has developed into the science of refractometry.

Light travels at different speeds in different media. The denser a medium the slower the speed of light in that medium. When light passes from one medium to another at any angle other than 90°, it changes not only speed but also direction at the boundary between the two media. When a light beam enters the liquid, it is partly refracted to the liquid and partly reflected away. The point where the total reflection starts is called the critical angle.

In most solutions, the concentration of solute in a solvent can be determined by measuring the RI. The relation between the refractive index and the concentration depends on the solvent and solute, temperature, as well as wavelength.

In practice, the wavelength-dependency (dispersion) is avoided by using monochromatic light. The temperature dependency is compensated mathematically by using a compensation formula.

The RI was first developed as a lab technique that later made a transition into process measurement once the refractometers developed and got much more sturdy. In-line refractometer construction in the process must withstand harsh, demanding conditions that can include caustic elements, vibration, dust, heat, pressure or a combination of these.

The refractometer advances the K-PATENTS® patented CORE-optics (Compact Optical Rigid element), which incorporates all optical components LED (light emitting diode), lenses, prism and CCD-camera as well as the temperature element pT-1000 in one rigid module. The CORE optics module is isolated from the refractometer body, and therefore external forces such as pressure, flow, and temperature changes do not influence the measurement. There is no need for regular maintenance due to the construction with no moving parts, no trimpots and with the solid-state CORE-optics. 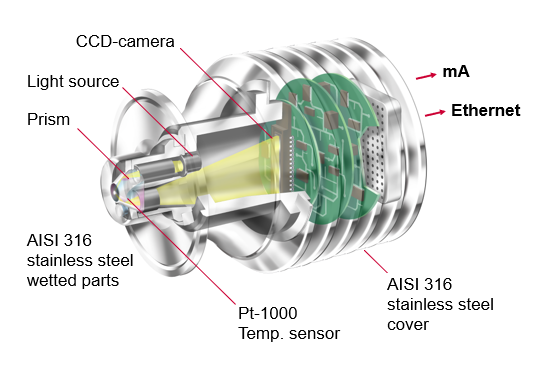 The same principle is applied to various refractometer model designs that are easy to install in small or large pipes, tanks and reactors. Applications range from potentially explosive hazardous substances to chemically aggressive liquids that require special alloys or non-metallic parts, such as fab chemicals used in semiconductor wafer processing.

Vaisala K-PATENTS® process refractometers are enclosed, operate continuously, interfacing with other elements of a process control system, and are more expensive than e.g. portable instruments, because of their ruggedness and complexity, necessary elements to perform reliable in-process monitoring.

Aug 31, 2021
I'm looking for a method to monitor the level of polyethylene dissolved in decalin (tetrahydronapthalene). Refractometry seems like a good possibility, and your technology is interesting. The fluid is dark colored, but transparent, similar to amber beer. The temperature at the desired measurement point is 180C.

Thanks for your help.