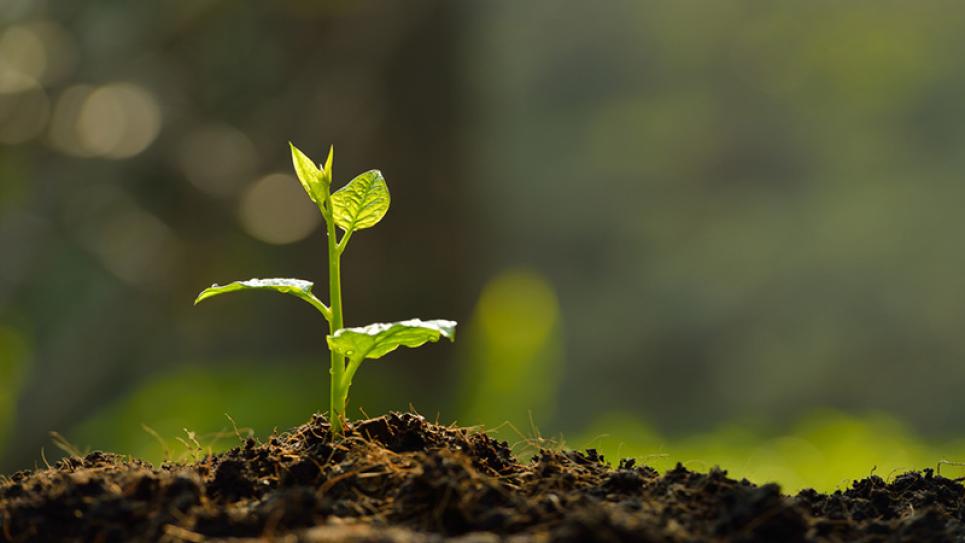 The University of Sheffield celebrated its hundredth anniversary in 2005. Founded in 1905, the history of the university stretches back to the early 19th century, when the Sheffield School of Medicine was founded in 1828. Today, the university consists of 70 academic departments, and has over 24,000 students. The Department of Animal and Plant Sciences has a strong reputation in the research it conducts, especially in plant science, zoology, and microbial ecology. Also remarkable are its facilities for plant growth studies - a controlled environment facility of chambers and rooms for studying how plants from all over the Earth and from various ecosystems respond to climate changes.

Although the plant growth chambers of the University of Sheffield are housed within the Department of Animal and Plant Sciences, other departments, such as the Department of Molecular Biology and Biotechnology also make use of the state-of-the-art chambers. The floor areas of the largest walk-in chambers are over 15 m2 in size. The chambers are computer controlled and monitor temperature, humidity, photo-synthetically active radiation, as well as carbon dioxide concentration. The chambers measure humidity and CO2 with Vaisala products. The most recent chambers are equipped with the Vaisala CARBOCAP® Carbon Dioxide Probes GMP343. “We are also going to use the Vaisala probes in all our new projects”, says Darren Rose, Laboratory Superintendent of the department. 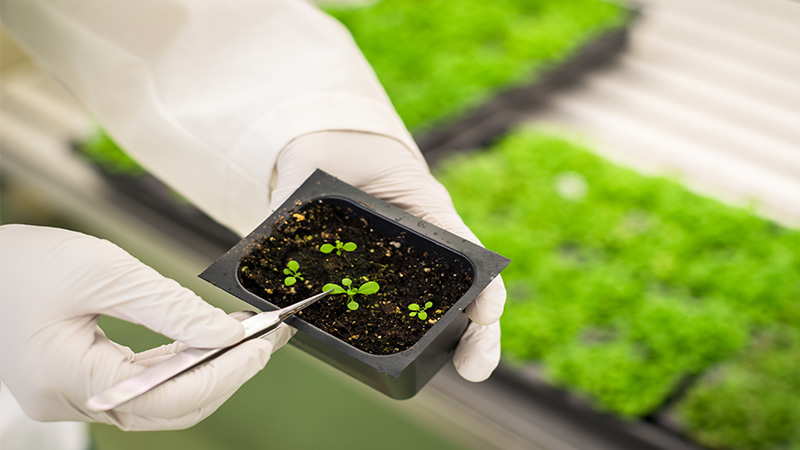 Looking into the future

The chambers at the University of Sheffield can simulate any environment on Earth. The research conducted in the chambers aims to determine the consequences of climate and atmospheric change on plants. Since it is fairly evident that the atmospheric CO2 concentration will increase in the future, the impact of elevated CO2 concentration on Earth’s vegetation and the way in which current ecosystems will be altered needs to be studied. The atmospheric CO2 concentration, the global vegetation distribution and its structure, as well as the current climate are linked in an extremely complex manner. Changes in any of these areas affect the entire terrestrial carbon cycles between the atmosphere and the biosphere.

It is also important for food production to understand the consequences of climate change on crop growth. A changing climate will also have an impact on the number and species of pests and diseases capable of devastating the crops. The more experimental studies are conducted in the plant growth chambers, the more accurate models of likely future climate scenarios can be constructed. In addition to studying future changes in the climate, the controlled environments will also simulate past climatic events. For example, a polar environment with a sub-ambient CO2 concentration simulating a prehistoric ice age can soon be set up by simply pressing a few buttons. Simulating a past climate helps the researchers to understand the effect of climate change on plant evolution.

The frequent use and high standards required from the chambers means they need to be serviced at least every 6 months. “We have a very strict calibration procedure”, says Darren Rose, who as a Laboratory Superintendent ensures that everything runs smoothly at the facility. A calibration set comprising the Vaisala HUMICAP® Hand-Held Humidity and Temperature Meter HM70 and a Vaisala CARBOCAP® Carbon Dioxide Probe GMP343 is in frequent use for the chamber field-checks.

The Department of Animal and Plant Sciences is planning to expand its impressive facilities by building two research glasshouses and a polar simulation research growth-room. The new facilities will add some 500m2 to the controlled environment area and provide the possibility to control and monitor temperature, humidity, light, and CO2 concentration. 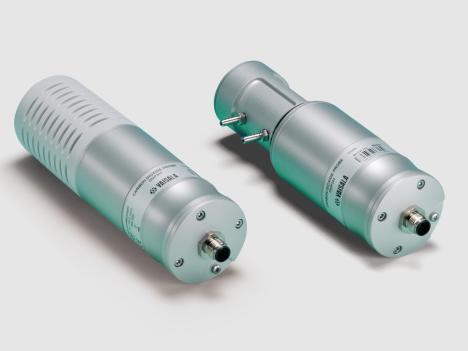