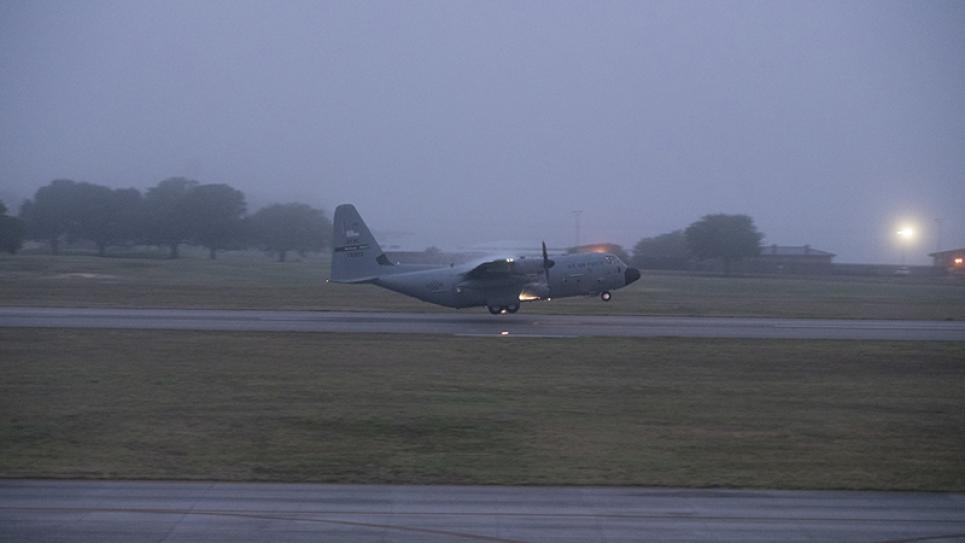 Although the Atlantic hurricane season officially begins on June 1, the US Air Force Reserve Hurricane Hunters were tasked to investigate an area of disturbed weather near The Bahamas on May 16. The National Hurricane Center (NHC) named this tropical storm as Tropical Storm Arthur on May 16, making 2020 the sixth straight year with a named system before the official start of the season.

The Hurricane Hunters fly through tropical disturbances, storms, and hurricanes to collect data that helps meteorologists at the NHC make better forecasts. In recent years, Hurricane Hunters have also flown through winter storms and atmospheric rivers. Among the tools they use are the RD41 dropsondes, which are manufactured by Vaisala under license from the University Corporation for Atmospheric Research and uses the same sensor technology found in Vaisala’s RS41 radiosondes.

When dropsondes are released from an aircraft, they begin recording profiles of temperature, humidity, atmospheric pressure, and wind speed and direction. These data provide forecasters with useful information about the environment surrounding a tropical cyclone, the structure of the tropical cyclone, and its intensity.

Main photo credit: A WC-130J Super Hercules aircraft from 53rd Weather Reconnaissance Squadron takes off on May 16, at Keesler Air Force Base, Miss. The Hurricane Hunters departed on their first storm tasking of the 2020 Atlantic hurricane season to investigate an area for possible development into a tropical depression or storm near the Bahamas. (U.S. Air Force photo by Tech. Sgt. Christopher Carranza) 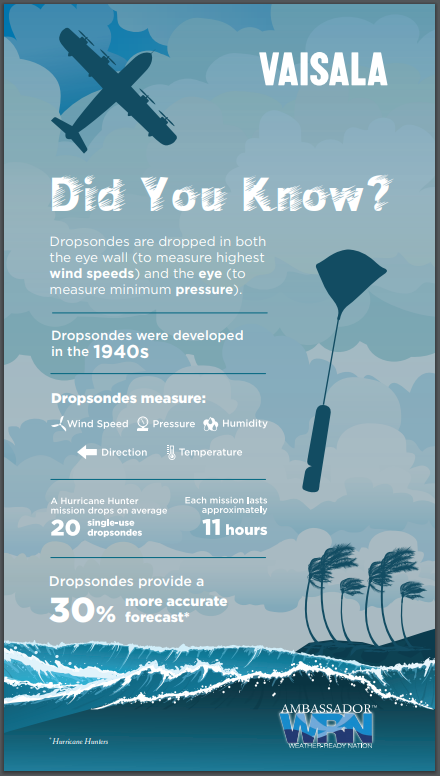 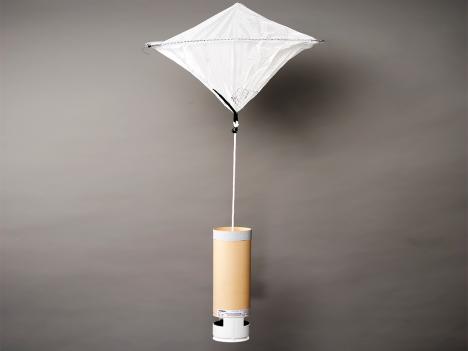 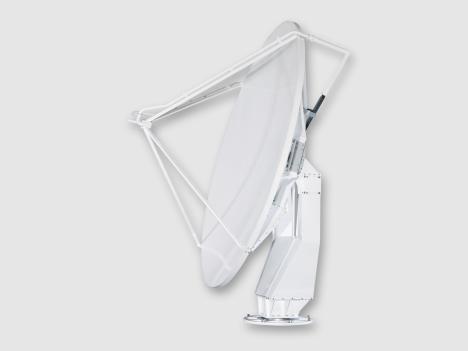