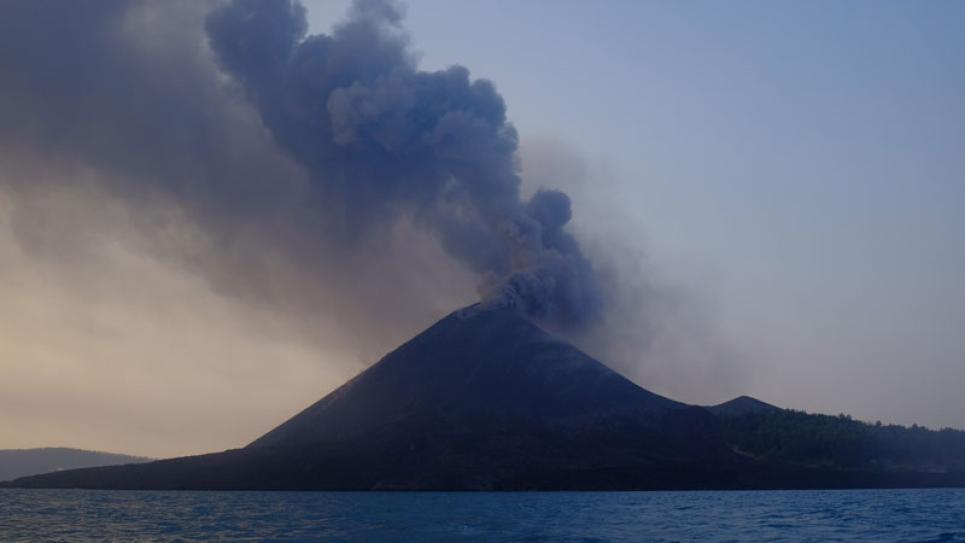 Each year, around 75 volcanic eruptions occur around the world, with about 50 ongoing eruptions at any given time. Erupting volcanoes show the power of Earth, with lava, rocks, gases, and ash being expelled in spectacular ways. Volcanoes are one of the most incredible forces of nature on the planet, acting to create more terra firma in some cases, while recycling the Earth’s crust in others. It’s hard to imagine a more incredible display of the power of Mother Nature, until you add lightning into the mix.

Anak Krakatau is located between the islands of Java and Sumatra in Indonesia and has been erupting since June 2018. Anak Krakatau means “Child of Krakatau” and is a volcanic cone that formed in the 1930s after the 1883 eruption destroyed the Krakatau cone.

This was likely the most powerful event for Anak Krakatau since the late December 2018 explosive event that resulted in more than 300,000 lightning events. The most recent event was much smaller, only producing 154 lightning events. 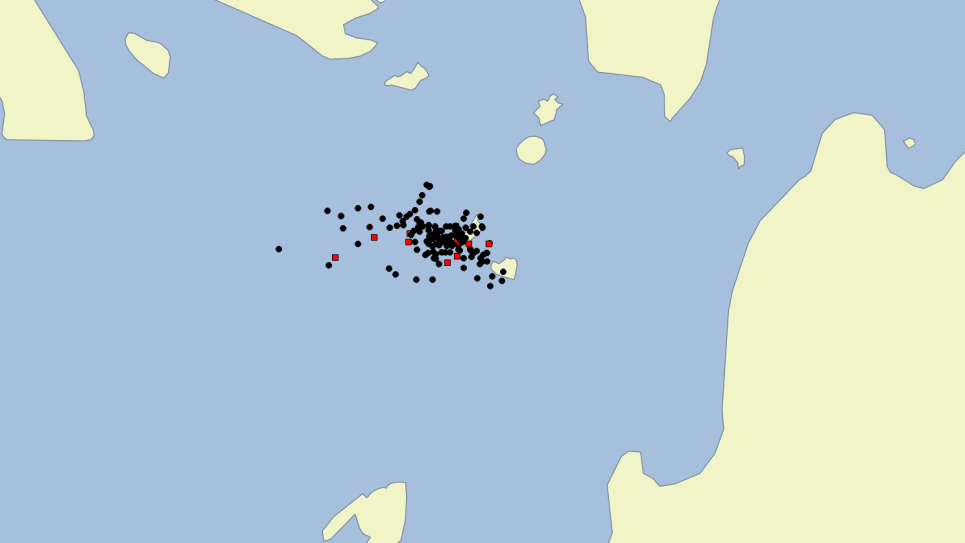 During a traditional thunderstorm, air moving up and down in the cloud causes raindrops, ice crystals, and graupel to collide. These collisions create electrical charge in the cloud and when that charge build up is big enough, lightning occurs to balance the charge. During an explosive volcanic eruption, ash, rock, lava, and sometimes water collide, creating electrical charge in the eruption plume, and if the charge build up is high enough, lightning occurs. Not all volcanic eruptions produce lightning. For instance, Hawaiian style eruptions with effusive lava flows, do not produce lightning.

During the December 2018 event, a portion of the Anak Krakatau cone collapsed into the Sunda Strait, resulting in a phreatomagmatic eruption – when water and magma interact. This resulted in additional water and ice in the ash plume and significantly more lightning than the 10 April event, which seems to have only been a magmatic eruption from the volcano crater.
The first recorded instance of volcanic lightning was during the Mount Vesuvius eruption of 79 AD. Long range lightning detection networks like GLD360 help volcanologists and meteorologists identify other volcanic eruptions with lightning, including Raikoke, an extremely remote volcano, which erupted for the first time in 95 years in 2019 and Taal Volcano in the Philippines, which produced more than 30,000 lightning events in less than one day. The lightning data collected from volcanic eruptions help volcanologists and atmospheric scientists better understand eruptions and are a valuable resource for volcano monitoring.

Read more about volcanic lightning in an earlier blog: When Ash and Rock Collide - Volcanic Lightning